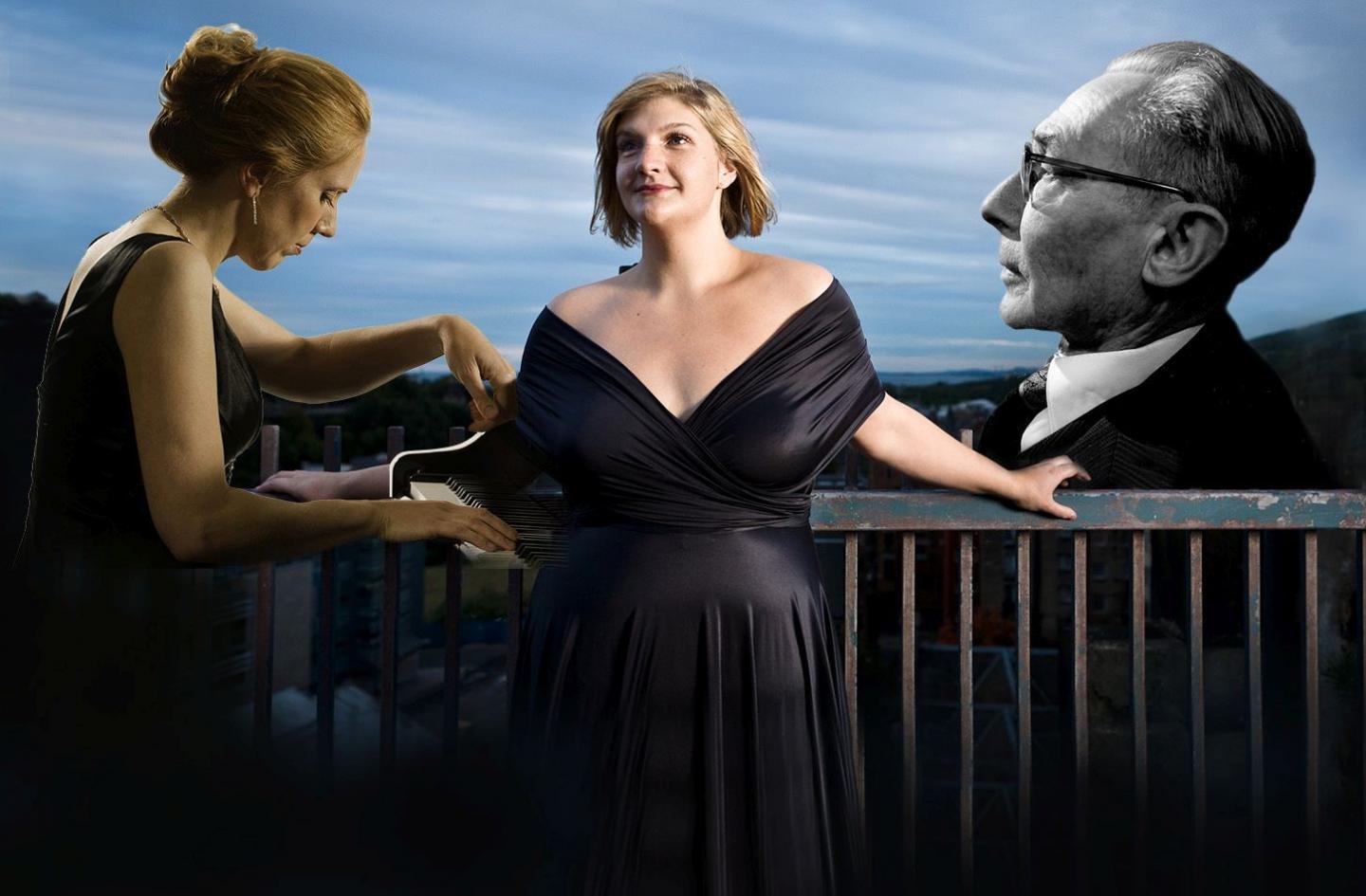 Hans Gál was a composer who escaped from the Nazis in the 1930s, eventually settling in Edinburgh, becoming a very eminent member of the University of Edinburgh’s Faculty of Music. Since his death, Edinburgh’s very active Hans Gál Society has made sure his music and his life are remembered today, including through a fine collection of recordings. This afternoon, they have organised a little jewel of a concert, with two very fine artists: Sarah Beth Briggs, a pianist who first made her name as the youngest ever finalist in the BBC Young Musician of the Year (aged 11), and since then has made a great international reputation and recording career, including recording several Gál CDs; and Judy Brown, a fine mezzo-soprano and graduate of the University of Edinburgh Reid School of Music, who sings widely across Scotland and Europe.

The concert begins with a lovely piano sonata by Haydn, where Briggs shows not only her technique but also her power, her piano dominating the excellent acoustic of the Queen’s Hall. This is followed by five unpublished lieder from Gál, Brown showing both her dynamism and her delicacy in her interpretation of these gems, which have a distinct resemblance to late Schubert lieder. Finally, a Gál piano sonata completes the first half of the concert, and it is powerful and melodic contemporary music, but it doesn’t jar.

The second half of the concert begins with three lovely Schubert songs, demonstrating why Brown is one of the most exciting young singers in Scotland. Finally, Brown sings Five Songs for Middle Voice by Gál, which again show the influence of Schubert, while remaining original melodic contemporary music.

The concert is warmly received by a small audience at the Queen’s Hall, some of whom have travelled from all over Scotland for this gem of a concert. Gál’s reputation is safe with his Society in Edinburgh, and he deserves to be more widely known in the classical world.