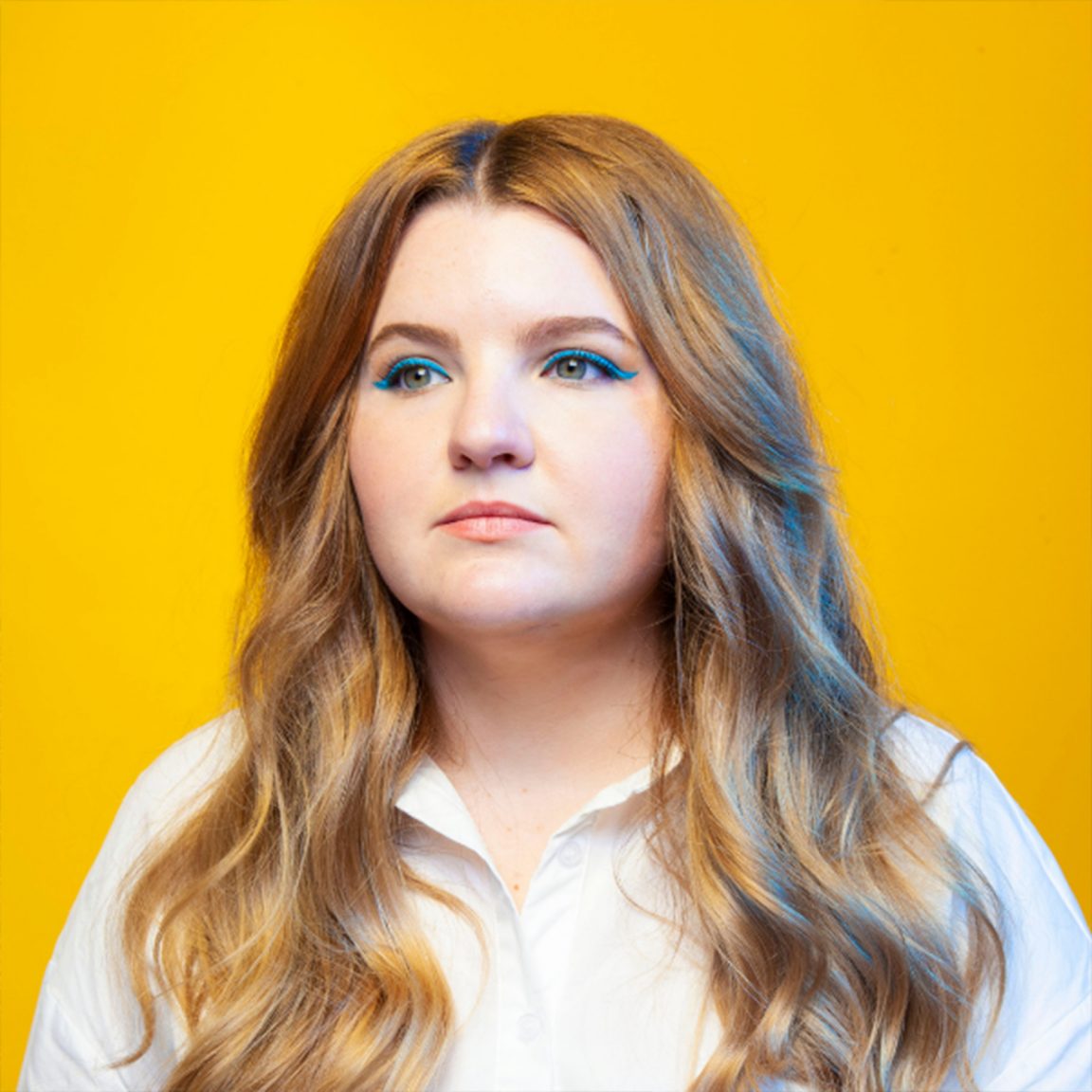 We feel welcome, like we've come round to a friend's to catch up on old times

Danielle Walker is refreshingly gentle in her stand-up. Without shouting at us or aggressively firing off insults one after the other, she is in command of her stage and in command of her punchlines. Nostalgia is a show about family and her set gives the appearance of a childhood living room with family photos and books on the shelves as well as home videos ready to play on the TV. We feel welcome, like we’ve come round to a friend’s to catch up on old times.

As she talks about her favourite family members – mostly her grandfather – she is rarely mocking, but usually adoring, inviting us to laugh with her about their eccentricities and idiosyncrasies. She also describes her hometown in rural Queensland and the obvious differences between country people and city people. In her delivery, she is warm and disarming with occasional frenetic outbursts that catch us unawares with hilarious results. Walker is a stand-up, yes, but also a storyteller, and Nostalgia has a clear sense of narrative throughout, as opposed to a series of unconnected ‘bits’ and jokes, like many a stand-up routine. As she uses photographs, objects, and video clips to accompany her anecdotes, it’s easy to connect with her as she opens up about her genuine feelings.

Unexpectedly perhaps, there’s a focus on death, and her grandparents’ fascination with it. She manages to make us laugh at her morbid quips, though, and highlights our insecurities when it comes to addressing this topic. Other bizarre subjects include a Best-Dressed Banana contest, her favourite childhood book on Australia’s most dangerous creatures, and her sculptures dedicated to dead pets. It’s an unpredictable and brilliant ride.

Throughout, Walker conveys her close attachment to her roots and grandfather and is even moved to tears more than once. It’s hard not to be moved at her unexpected honesty and her ability to do this for the entire Fringe run is impressive.