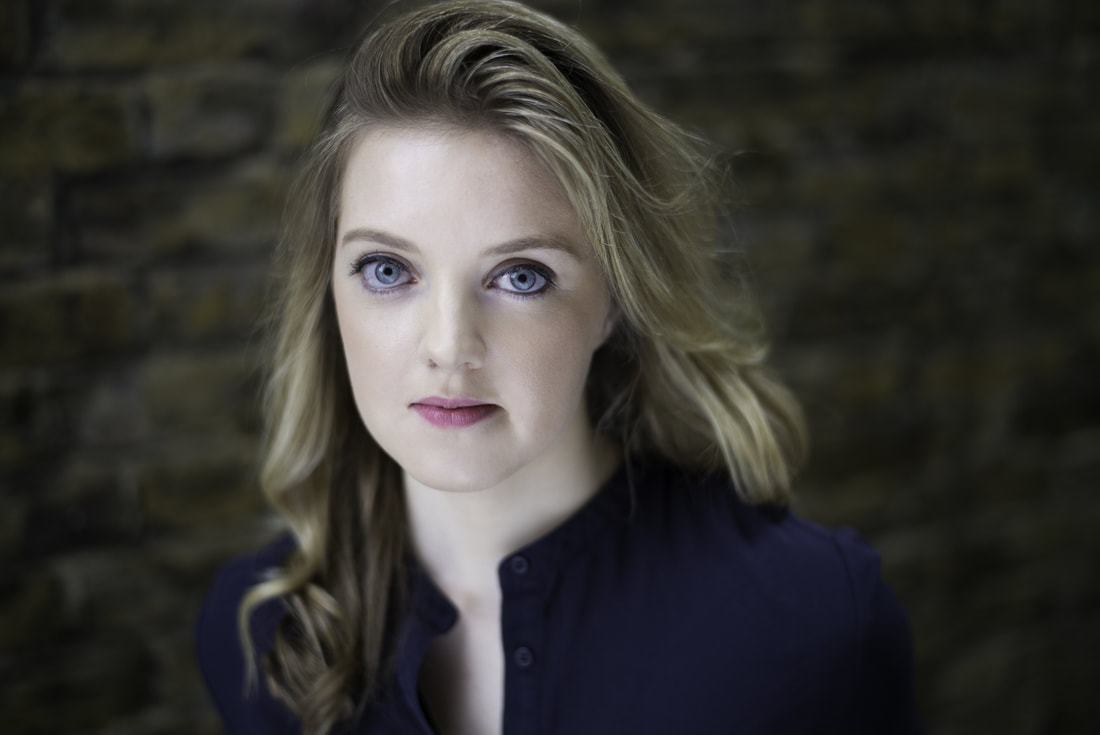 A joyous evening of Handel.

It is a dreich Tuesday evening outside the Queen’s Hall, a fact which may be contributing to the rather thin audience inside, but nevertheless we are treated to a joyous evening of music by Handel from the Dunedin Consort directed by John Butt.

The concert begins with Handel’s Water Music, composed for a royal trip down the Thames for King George I, who knew Handel’s music from the court of Hanover from where they both came. The music shows the influence of Italian music from the time Handel spent in Italy. In particular, it was the first orchestral work in England to use horns, and two baroque horns dominate the opening movements, resonating loudly from the wooden balcony of the Queen’s Hall. They are accompanied by a sixteen-member Dunedin Consort, comprising mainly strings with some wind, who clearly enjoy playing the delightful music.

Tonight’s second work, Silete Venti, is based on an anonymous religious text and showcases the wonderful voice of soprano Rowan Pierce, who is a rising star on the concert platform and the opera stage. Her voice has not only great power but delicate colouring and very good diction. She also acts the role very well and gives great meaning to the words.

Pierce’s acting ability is again on show in the final work of the evening, Handel’s Apollo & Daphne, when she is chased round the stage by Matthew Brook in his wonderful over the top performance of Apollo. This is a great secular cantata, really a mini opera, telling of the deeds of Apollo after he freed the people of Delphi, when he is pursuing Daphne (literally round the stage). He is rejected by her, she professing her love for Apollo’s sister Diana! As the programme notes suggest, there could be some contemporary relevance! Brook is one of Britain’s finest bass singers of the baroque repertoire, but he is also a superb actor, and he conveys the desire and the despair of Apollo in contrast to to the delicate reticence of Pierce’s Daphne.

This delightful work confirms what a genius Handel was, but also why the Dunedin Consort are one of the finest baroque ensembles in Europe. We all went back out into the dreadful weather, renewed by this joyous Handel evening.