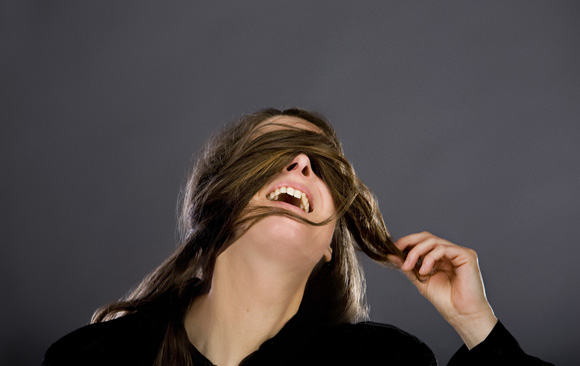 The Dunedin Consort are Scotland’s leading baroque musical ensemble and have an international reputation. At this Tuesday night concert, they give us a delightful excursion into works inspired by the writing of Shakespeare and Cervantes whose 400th anniversaries we are celebrating this year. The theme is that of fantasy and madness and the music mainly supplied by the great English composer Purcell. It’s set in the rather gloomy but entirely appropriate setting of the Assembly Roxy, a converted former church which is a big venue on the Fringe, but rarely used for classical music. However, it’s gloomy stage is perfect for these sounds and the scenes.

Expertly led by John Butt, The Dunedin Consort are only six strong on their baroque instruments but create the musical magic which takes us back several hundred years. However, the stars of the evening are the singers Mhairi Lawson, one of Scotland’s finest opera singers, and Matthew Brook, the fine English bass who is a longtime collaborator with the Dunedin.

They dress up in very funny costumes, they are great comic actors, but above all they sing wonderfully, giving us both the humour and the pathos of the music of Locke and Purcell, taken from their works on Don Quixote, The Tempest and The Fairy Queen. Some of the material about women might not appear politically correct today, but as John Butt says at the interval, ‘irony was very much part of the culture in baroque times’. The scene setting is done by the singers holding up large and amusing flash cards which takes us seamlessly through the works. The large crowd in the Roxy give the performers a great reception at the end.

How lucky we are to live in a city which can offer the wealth of musical life that Edinburgh has this week! Two free string quartet lunchtime concerts, two great classical concerts with the Scottish Chamber Orchestra and the Scottish National Orchestra in the Usher Hall on successive evenings and a myriad of folk, jazz and rock music across the city. It’s a delight for The Wee Review to be reporting on Edinburgh and Scotland’s vibrant musical and cultural life.