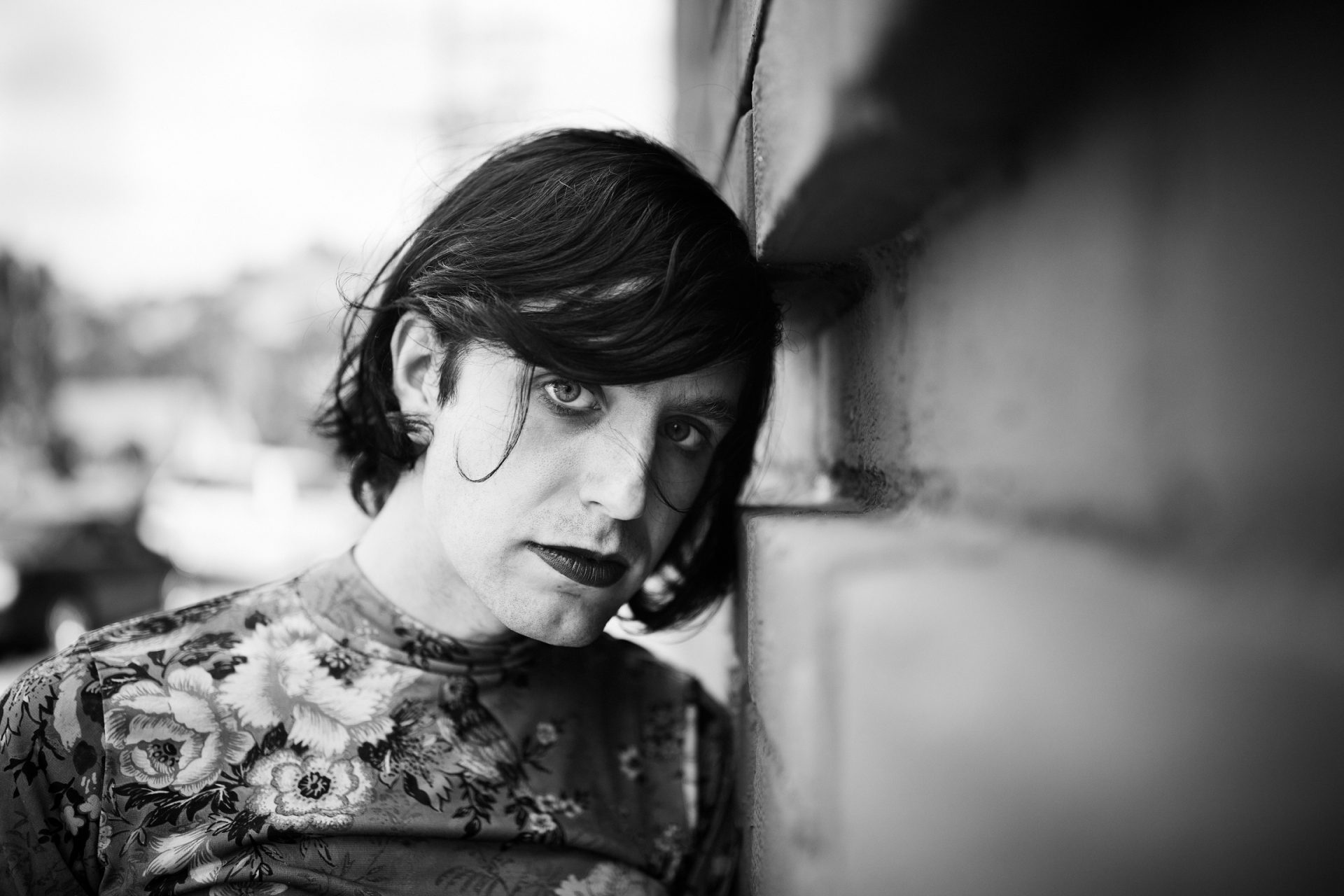 When Ragnhild Jamtveit isn’t bouncing around on an invisible trampoline, she’s banging a cowbell to Follow The Lights, constantly hurling herself around, or air drumming to Birthday. A pure, instinctive joy permeates their brilliant, brittle bubble gum punk. One of the most exciting bands around at the moment. Crazy Energy Night is spot-on.

Ezra Furman and The Visions are playing on a different level to at least 80% of live acts out there, too. Tonight, I’m reminded of Fairuza Balk as the outspoken groupie Sapphire in Almost Famous, and her assertion that ‘some people don’t know what it’s like to truly love a silly little piece of music or band, so much it HURTS’. This band hurt me several times, and big fat tears run down my big fat cheeks. God, it hurts, like falling in love for the first time.

It’s when opener Suck The Blood From My Wound just explodes, or when The Visions seem to be homaging The Velvet Underground’s Some Kinda Love within a slinky Body Was Made. It’s incredibly sexually-charged.

It’s when Ben Joseph’s staccato keyboard stabs in Maraschino Red Dress start nagging like a loose tooth, or the woozy doo-wop of I Wanna Be Your Girlfriend becomes a mass euphoric singalong like a gospel hall Sunday.

The band can whip up storms, then, but are just as effective at stripping it down, as with a disarming country-tinged My Zero. Sam Durkes is a suave as fuck presence, swaying in his natty suit, but all eyes are on the endlessly compelling Furman, who almost goes en pointe like a feral ballerina at times, howls, or croons like a sad-eyed bandleader in a seedy 50s style diner.

Raw, vulnerable, oppositional, witty and beautiful, it’s triumphant. They speak to the outsiders, the queer, poor, struggling and ignored in these anthems to life. I scream, you scream, we all scream for Ezra Furman and the Visions… And scream some more.