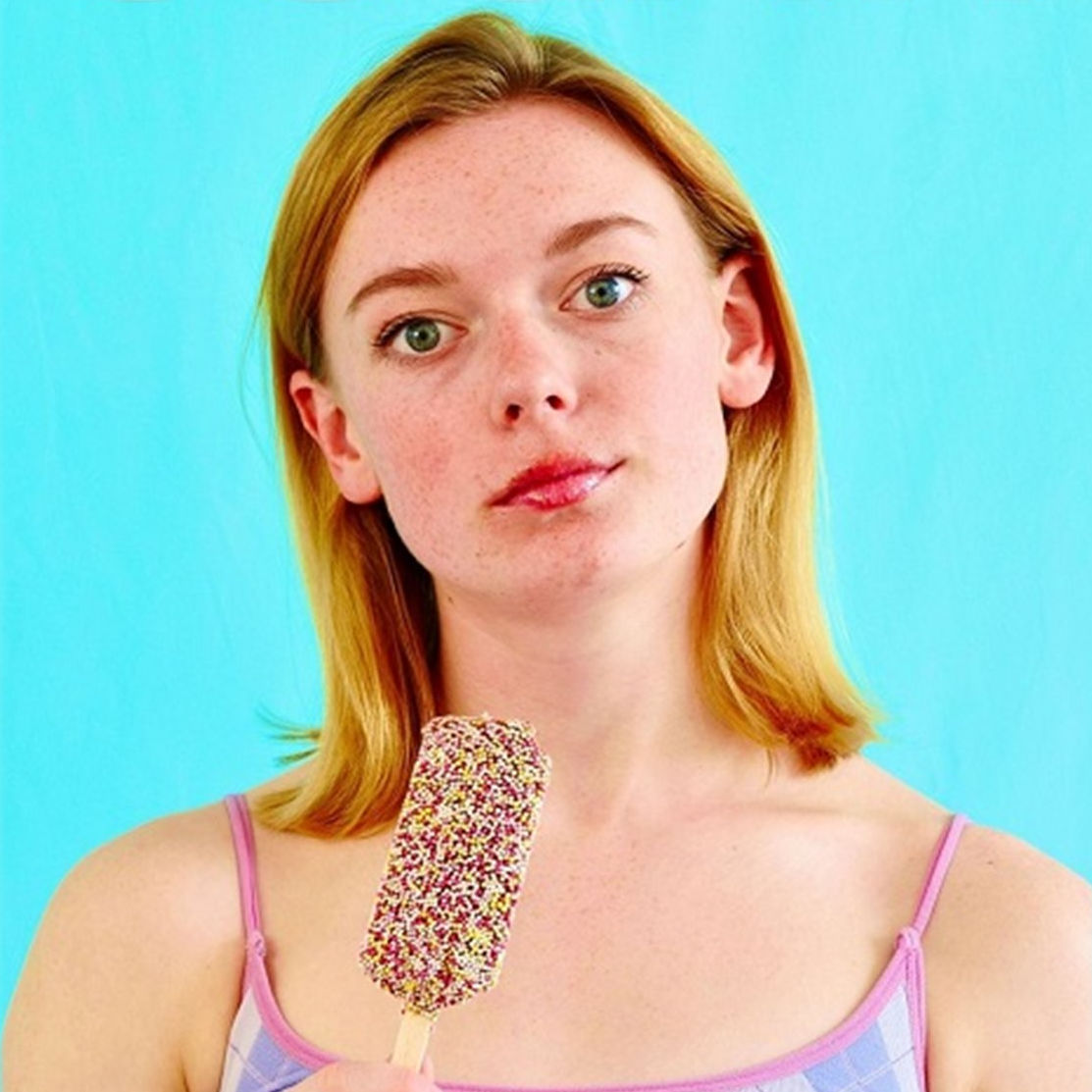 Young American writer and actress Mabel Thomas is commendable in this one-woman play, which first aired as an online version at last year’s Fringe. She plays a diverse range of ages from childhood to adulthood all in just one short hour, raising smiles from her audience as she explains the game of ‘Dibbit’ that had her reigning supreme on the playground aged six. However, much of her comedy in this section is very culturally specific, and is a little lost in translation for this largely British audience. It is mildly entertaining but wouldn’t, on its own, stand out in the sea of shows available at the Fringe.

She goes through the ages – 10, 16, 18 – and it is when she hits the latter that Thomas really comes into her own. Her character, Mae, attempts to make some much-needed cash; it all starts innocently enough but it soon becomes clear that things are going to take a sinister turn. Thomas is utterly compelling and entirely believable in this section of the show as the precocious but naïve 18-year-old, who thinks she has life all sorted until she realises she has been duped.

In many ways the second half of Sugar is a terrifying eye-opener to just how easy it is for young people to get caught up in horrifying situations and, after building up the character from the start, the audience can feel nothing but sympathy for the young lady who was just trying to be entrepreneurial. It is a powerful conclusion to this short play, which is worth sticking with for the drama at the end.