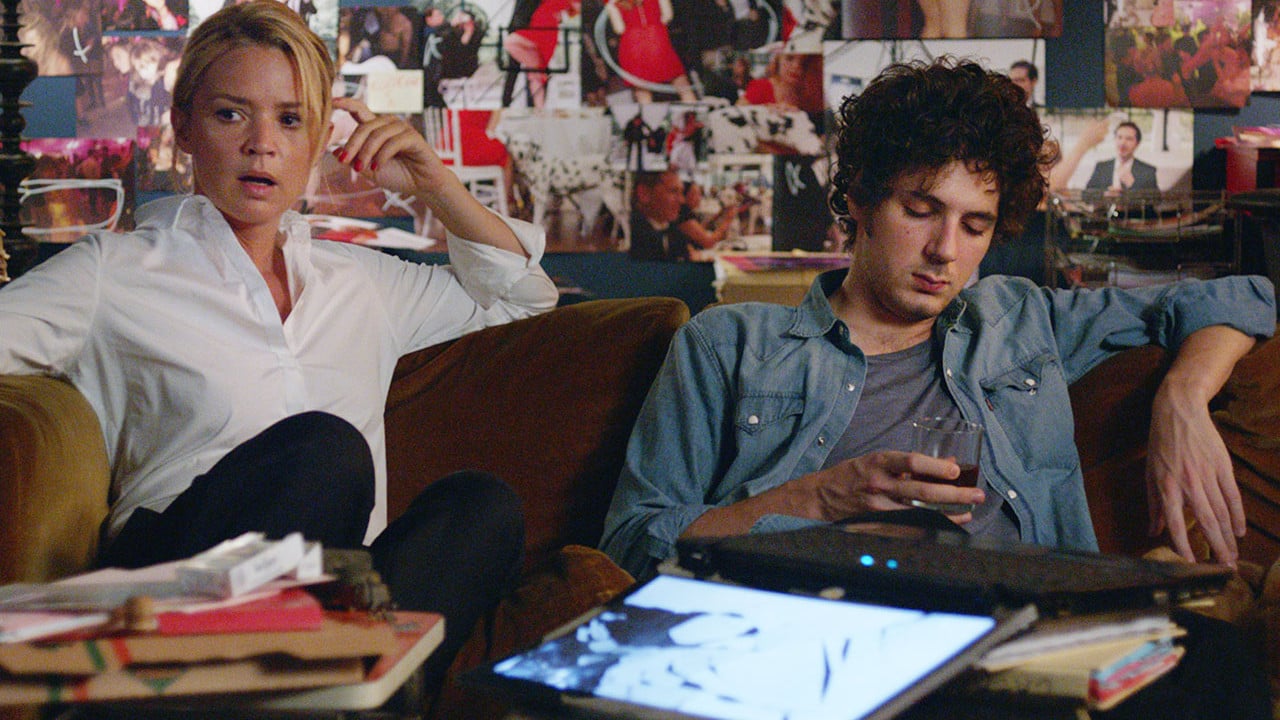 In Bed with Victoria

Unconventional rom-com successfully balances the heavy with the humorous

The titular Victoria is an accomplished lawyer in her mid-forties whose professional aplomb is offset by almost every other aspect of her life. Her marriage has ended in acrimonious fashion, she delegates the caregiving of her two young children to an underpaid and underappreciated male nanny who promptly quits at the movie’s outset and she indulges in her appetite for meaningless and increasingly soul-destroying sex with a string of men who arrive and depart in equally anonymous fashion.

As if the premise of Victoria’s life wasn’t already disorganised enough, things are about to slide into shit creek even further. After old flame and long-time friend Vincent is accused of the attempted murder of his unstable spouse Eve, Victoria is bullied into representing him against her better judgement, leading to complications in her professional life. Meanwhile, her personal affairs become similarly under siege when her ex-husband decides to use the finer points of their relationship as fodder for his sordid fiction, gaining a mass following and throwing the spotlight on Victoria’s past and present.

Into this knotty narrative, writer and director Justine Triet manages to shoehorn an unconventional rom-com interest in the shape of Victoria’s former drug-dealing client Sam. Keen to reform his ways, Sam offers to mind Victoria’s children in exchange for free room and board, as well as the promise of legal tutoring from Victoria herself. Rom coms being rom coms, it’s obvious from the outset that Sam has designs on more than just a place on Victoria’s couch, but the refreshingly written story arc will take plenty of pitstops via mental health, modern culture and unlikely trial witnesses before we get there.

The keen writing and sharp direction of Triet’s stewardship ensures that In Bed with Victoria steers well clear of the pitfalls which often trip up films of this ilk, treading a delicate line between the light whimsy of the genre and the weighty despair of real-life issues. Some aspects of the story stretch into the wildly implausible, but the film never loses awareness of those ridiculous moments and manages to juggle the balancing act of sobriety and silliness with impressive skill. That’s in large part thanks to the performances of Virginie Efira in the title role, ably supported by Vincent Lacoste as Sam and Melvil Poupaud as Vincent.

The film is also buoyed by its technical aspects. A strong eye for colour and style knits the haphazard storyline together and imbues the narrative with a compelling identity, although it does overstep itself on occasion (a gaudy, V for Vendetta-style trial scene being the most notable case in point). The soundtrack has been chosen with tact, as well, with Harry Nilsson’s Without Her offering a melancholy refrain to the bouncy energy of Metronomy and the upbeat atmospherica of Chilly Gonzales. This careful crafting of a generic story in the most unorthodox of packages is what sets In Bed with Victoria apart from its cohorts and makes it an appealing romantic comedy that’s apt for the 21st century.

Screening as part of the French Film Festival 2021