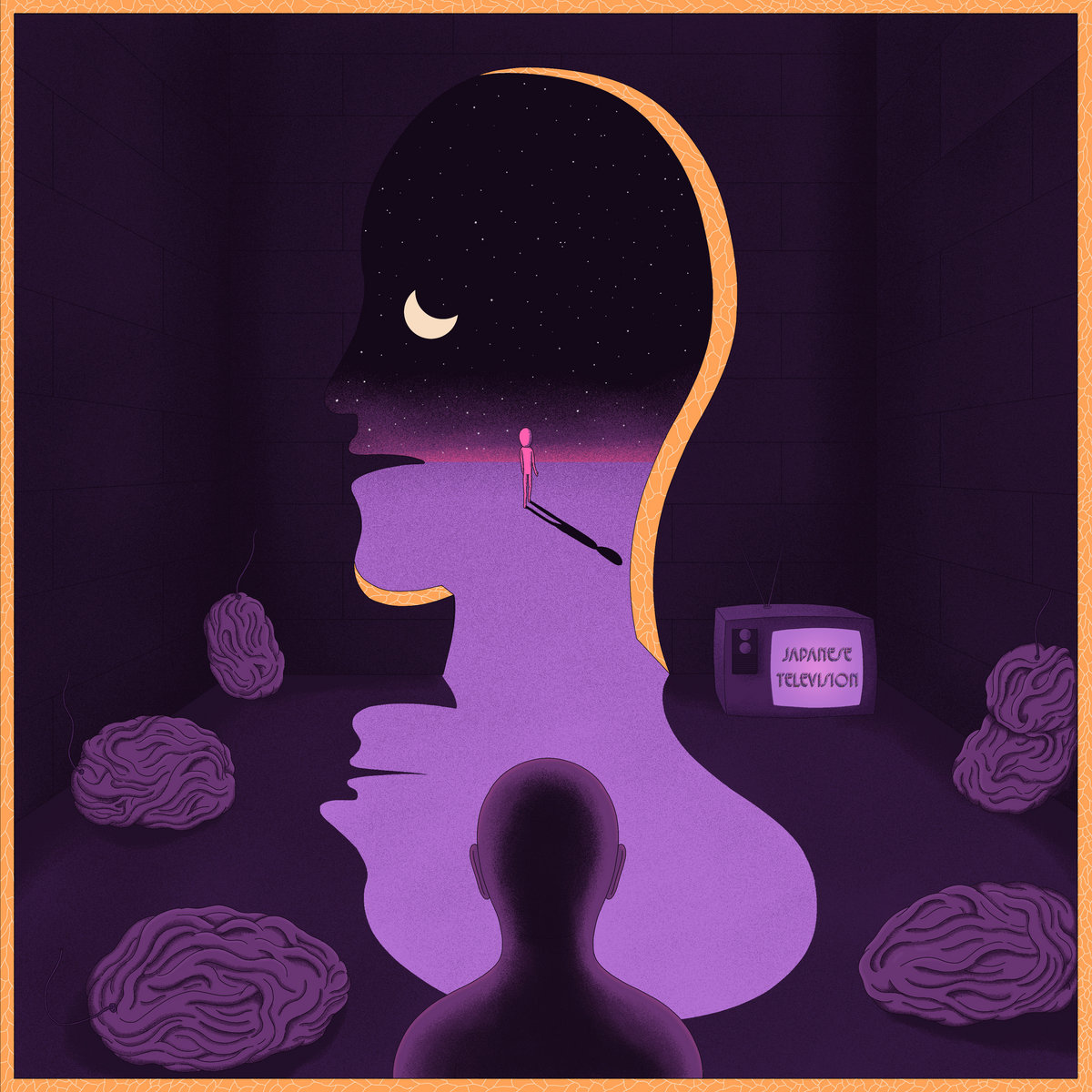 Space is the place for retro futurists

Picture the scene… You’ve somehow, thanks to the kidnapping of Jeff Bezos, managed to time travel back to 1968 and have landed in hyperspace, slap bang in the middle of a swingin’ party. Bettie Page and Jane Fonda lookalikes shimmy in white go-go boots with groovy aliens and the cast of Star Trek, as you’re handed a neon coloured cocktail.

You take a sip, bite from the olive and the room starts spinning. Why… That’s no olive… That’s… an eyeball! As you come to, you are lying on a sheetless bed in a white lab being filmed by Ed Wood wearing angora, and you hear music: such wonders, space rock that sounds like The Cramps produced by Joe Meek.

The quartet make trippy surf rock which nods to sci-fi camp, and is all instrumental. Moon Invasion has some baroque pop in its DNA, and Mosquito Dance Routine leans towards lounge music, and Bruce Willis even gets his own theme tune, a swaggering stomper with zapping laser SFX.

Steeped in retro-futurism and kitsch soundtracks, it’s not reinventing the spaceship, but it’s lovingly played, occasionally, as with the majestic Sputnik Swimming, fuzzy and sleazy, and if you’re in the mood for a Watusi in your living room, you need look no further. I’d like some of what they’re having. It’s all ridiculously good fun. Just watch out for those alien probes.