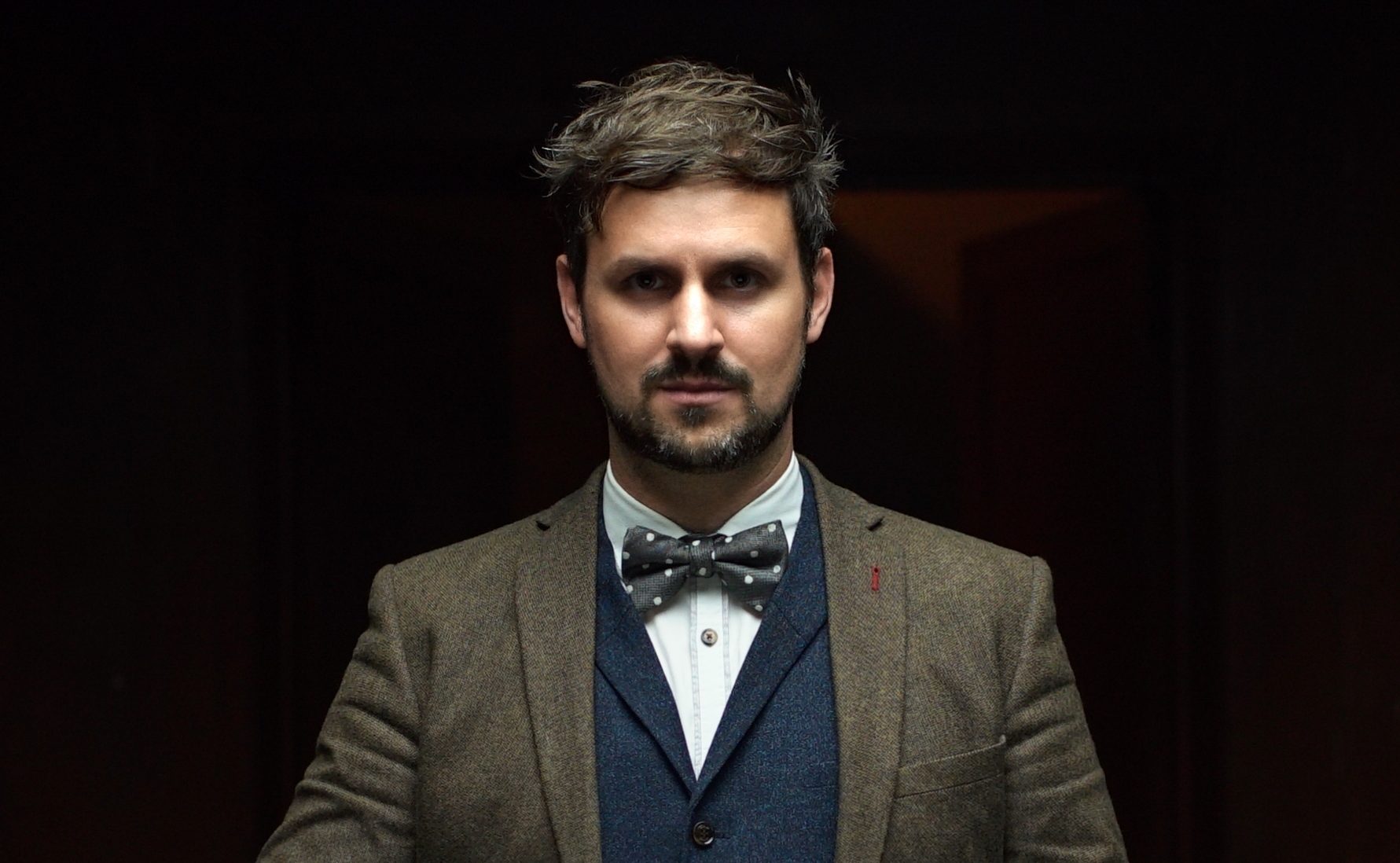 Kevin Quantum: The Trick That Fooled...

Kevin Quantum was once a scientist. But following an appearance on Channel 4’s Faking It, during which he was trained to be a magician, he’s never looked back. He’s now founder of Edinburgh’s International Magic Festival and one of the UK’s top magicians. In his new show, The Trick That Fooled... he reflects on magic over the last century, the nature of a successful trick and what it takes to fool some of the brightest brains in the land. But if that all sounds a bit dry, don’t be fooled. As this is also an hour long caper through some astonishing tricks by a man you’ll wish you’d had on hand to brighten up those long dark lockdown days.

This is a great premise for a magic show. What would it take to fool a great leader like Churchill? Or a globally renowned scientist like Einstein or Marie Curie? Quantum has done his research and recounts extraordinary tales of artfully executed trickery by magicians who did exactly that. But just as you’d hope, he illustrates the tales with those very tricks. And so romps through card, coin, levitation, sleight of hand and out and out illusion. (DON’T look it up if you’re going to see the show but the Jasper Maskelyne story is all sorts of incredible.)

There’s plenty of audience participation with volunteers invited on stage for a handful of the tricks. He manages to make the mask donning and hand-sanitising look like an almost entirely normal part of a magic act. And as our own Richard Stamp commented of Quantum’s 2019 Fringe show, he’s kindness itself to all of them, both on and off stage. There’s a further, genuinely foxing trick that we’re all invited to take part in. Where Maskelyne made you crane forward in your seat to figure out how, this will make you tut and shuffle and sift and mutter incredulously to your neighbour about how you (he) did it.

Magic should make you wonder, Quantum offers (as a noun, not a verb). And certainly, over the past eighteen months, wonder’s been in pretty short supply. So it’s all sorts of heart-warming to leave your disbelief at the front door and believe, for an hour at least, that magic is perfectly possible. The show’s sold out for the rest of the run. But if you hang about outside Army At The Fringe at about 8pm, you might fool someone into giving up their ticket.