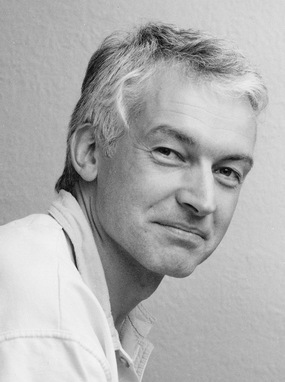 The Meadows Chamber Orchestra has been around for 45 years, during which time its concerts have gathered much critical acclaim. Tonight’s concert shows why. Under their conductor, Peter Evans, the orchestra of some 50 plus players demonstrate a high musical standard, which compares well to full-time professional orchestras.

The programme begins with a new work by New Zealand composer, Lyell Cresswell: The Rev Norman McLeod’s Dance. This is a vivid and colourful work, which tests the orchestra’s abilities to the full, and uses vibrant Scottish dance music (the irony being that the Rev Norman McLeod hated music and dancing).The first half concludes with a very solid rendition of Mozart’s Piano Concerto No. 23, played by the versatile Peter Evans, who conducts it from the piano.

The second half of the concert opens with Poulenc’s Piano Concerto, played by the brilliant young pianist, Jack Westwell, a student of Peter Evans and now completing his studies at the Guildhall. He gives a brilliant and polished account of this challenging work, and is clearly a star of the future. The concert concludes with a very familiar work, Ravel’s Mother Goose Suite, which the orchestra plays with great feeling, confirming their high reputation.

Edinburgh is blessed with a depth of classical music, from the concerts given by the RSNO and SCO, to those given by semi-professional but high-quality orchestras, such as the Meadows Chamber Orchestra. Tonight’s concert is certainly a tribute to that musical standard.