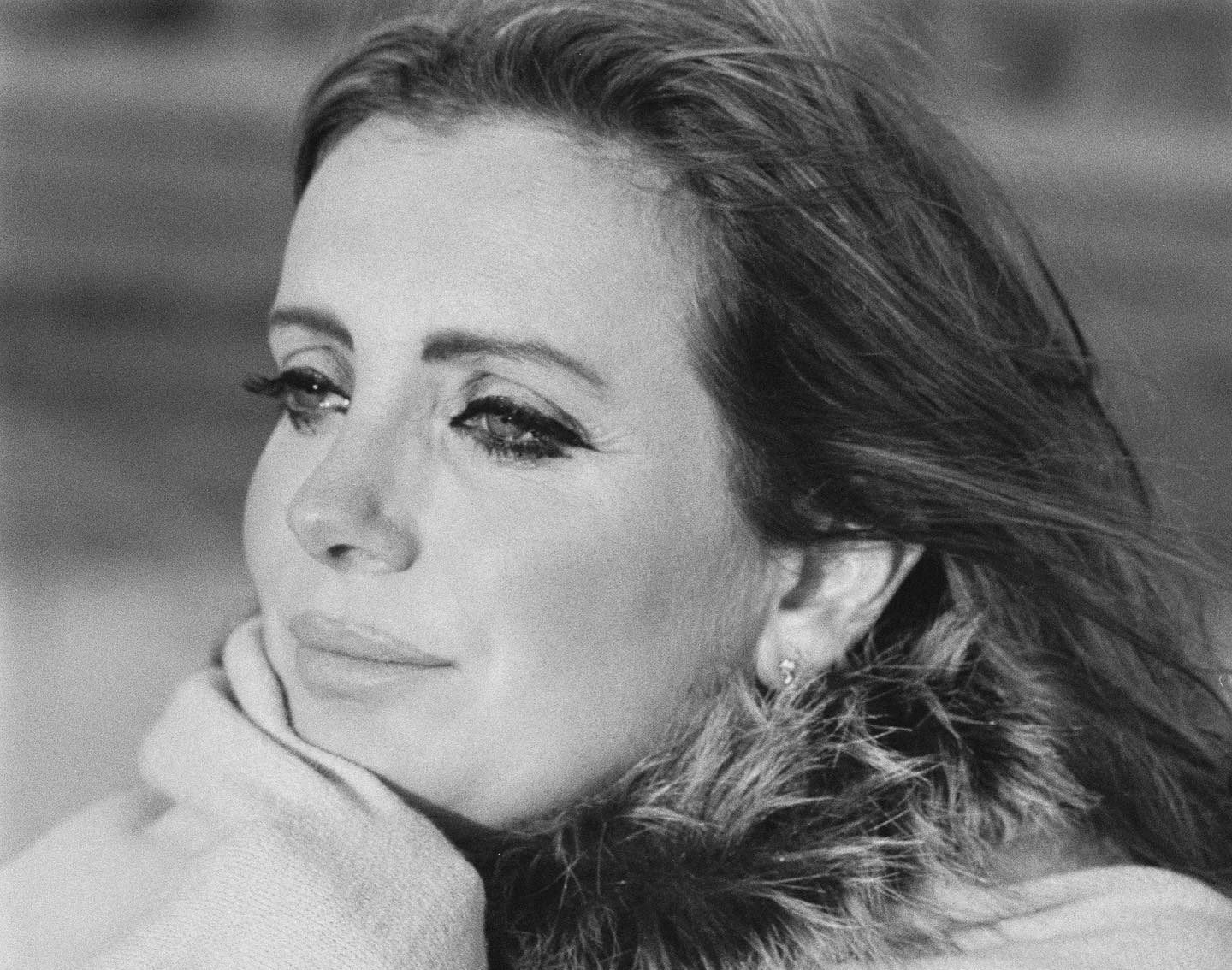 Paris: From Piaf to Pop!

Bovill is, as always, magical

Fringe superstar Christine Bovill debuts her new show this year – still grounded in French chansons, but pulling us forward this time into the 60s and the emergence of le yé-yé. Bovill is, as always, magical. She creates that intangible, ethereal ‘thing’ that artists and performers search for, and does it with apparent ease. It’s present in her husky voice as soon as she opens with favourite Milord and it’s present until the final note of the rousing final song.

More than just a concert, Paris: From Piaf to Pop! is a guided tour through a musical landscape. Bovill provides backdrop and context for each song, giving us colourful anecdotes and mesmerising glances at the writers of the pieces and the world they inhabited. She also gives particular attention to the American influences that were changing the sound of French song through the years – ‘a new tsunami of sound was rock and rolling forward,’ Bovill tells us. It’s captivating storytelling and it dissolves the language barrier; we almost forget we are listening to the French language and are simply carried away amongst the atmosphere that has been created. This lilt towards Anglo-American pop is new territory for the singer, but she rises to the upbeat, be-bop songs, thrilling us with jaunty performances and rhythmic hits, many of which are recognisable to the audience.

Even Bovill’s off-the-cuff chats between sections are endearing and she reels off spellbinding tales on all sorts of topics. She even stops to tune her guitar and we don’t mind a bit. We are mesmerised and feel at home with the performer who has made us feel warm and welcome in the apt venue of Edinburgh’s French Institute. As we move into familiar songs which have been performed in both English and French – My Way, Oh What a Night, and Eurovision winner Poupée de Cire, Poupée de Son – the audience is caught up in singalong choruses and would happily remain for hours more of this.

Interestingly, the singer’s conclusion is that American pop sung in French didn’t work, but that it is fun and carefree nonetheless. Tonight, though, it’s worked in spades for Bovill.