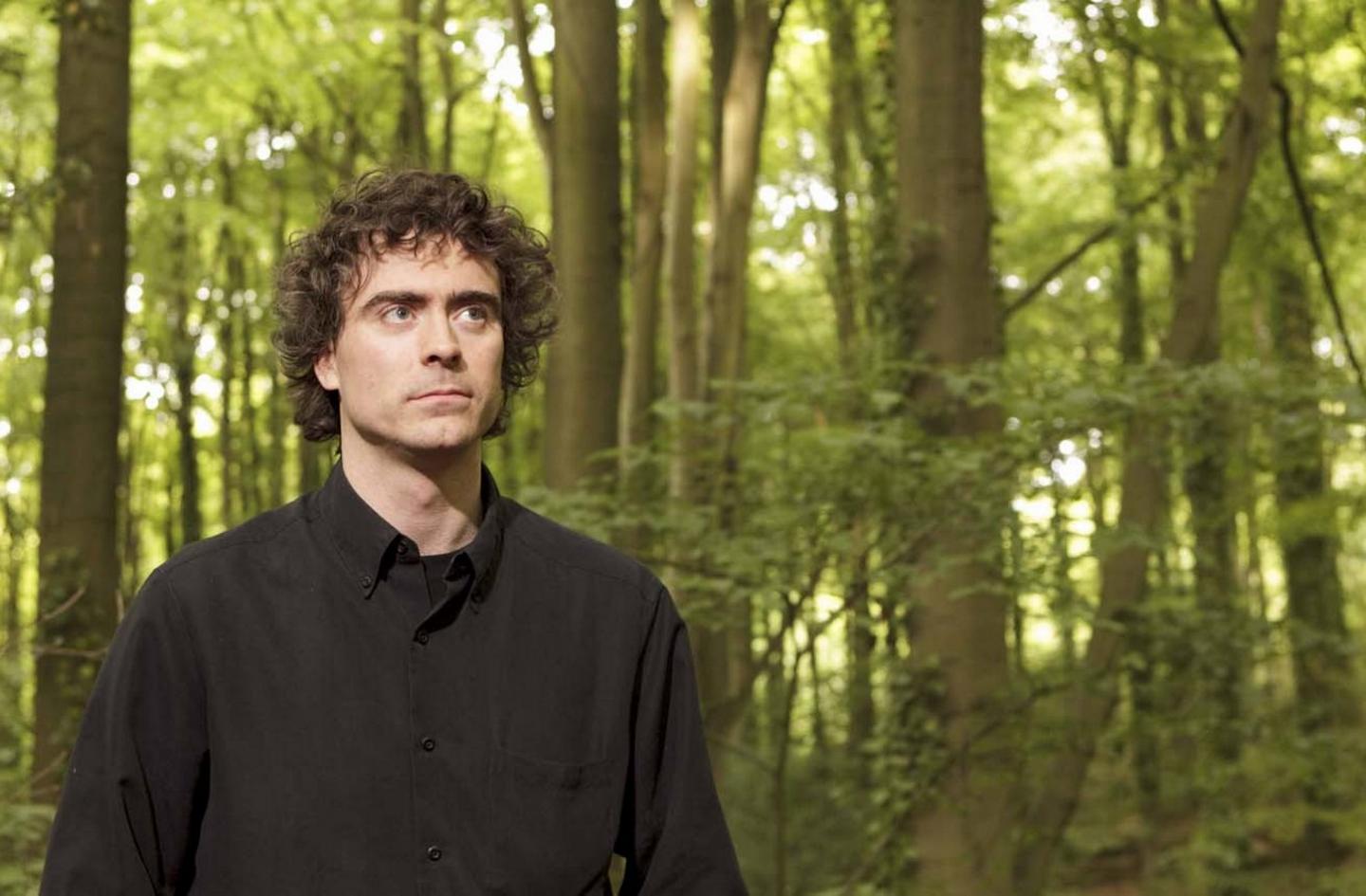 Paul Lewis is a rare musician. He came from a working class background—his father was a docker in Liverpool—and there was no music at home: the only musical instrument available at school was a cello, which he hated. Yet, through self education (mainly listening to records from public libraries), he managed to get into Chetham’s School of Music in Manchester at the age of fourteen. After four years of hard work, he went to the Guildhall School of Music & Drama and also became a pupil of Alfred Brendel. Today, he is, at the age of 46, one of the leading pianists in the world. He is engaged in a two year project to play and explore the connections between the sonatas of Haydn, the late piano works of Brahms, and Beethoven’s Bagatelles and Diabelli Variations. The New Town Concerts Society have certainly staged a major coup to get him to conclude the series at the Queen’s Hall tonight.

There is no one better to explain his choice of programme than Lewis himself in his programme notes. He begins with a Haydn sonata of which he says: “there aren’t many composers whose music can raise a laugh from the audience”. On Brahms, his second work, he says: “Brahms is a composer I’ve come to love more recently, his madness has an inner logic and in whose hands the rawest of emotion can sound simultaneously unrestrained and refined”. On his final work, Beethoven’s Diabelli Variations, he says: “arguably Beethoven’s greatest piano work encompasses everything from the blustering to the introspective, the farcical to the deeply serious”. In other words, it is a perfect work to contrast with the Haydn and Brahms earlier: it proves to be a great choice.

The concert begins with Haydn’s sonata in E minor written around 1778. This was right in the middle of the transition from the harpsichord to the piano, and it’s not clear what instrument Haydn composed it for. However, under Lewis’s skilled fingers, it is all the things he promised in his programme notes: it is moving, it is surprising, it is funny, and occasionally surprising. It is a perfect opening work.

He continues with a work written one hundred years later: Brahms’ Three Intermezzi (1892). The first of these has a distinctly Scottish flavour and apparently Brahms was influenced by one of the Border Ballads, Lady Anne Bothwell’s Lament, whose words were scrawled above the score. Certainly, there is a strong Scottish skirl in that first movement. The other movements display all the qualities Lewis mentioned in his introduction: at times rapture, at times despair. Indeed, Brahms himself said that together the Three Intermezzi amounted to “three lullabies for my sorrows”.

The main event of the evening occurs after the interval, Beethoven’s mighty Diabelli Variations. In 1819 Beethoven was approached by the Viennese publisher Anton Diabelli to write one variation to a waltz he had written.His idea was to ask fifty leading composers to write one each and then to publish it and make lots of money! Beethoven clearly wasn’t too impressed by Diabelli’s waltz. He called it “a cobblers patch” and set out to write twenty-two and finally thirty-three variations that had a tenuous connection to the original. They became, along with Bach’s Goldberg Variations, the greatest interpretations of any musical work.

Lewis’s playing of the Variations is also extraordinary: at times he caresses the keyboard, at times attacks it; occasionally the work is humorous, at times savage. By the end, when he plays Variation 33—an elegant minuet—the audience are stunned. Lewis gets a very enthusiastic response from very big Queen’s Hall audience, who are sure they have heard great work from a great artist.