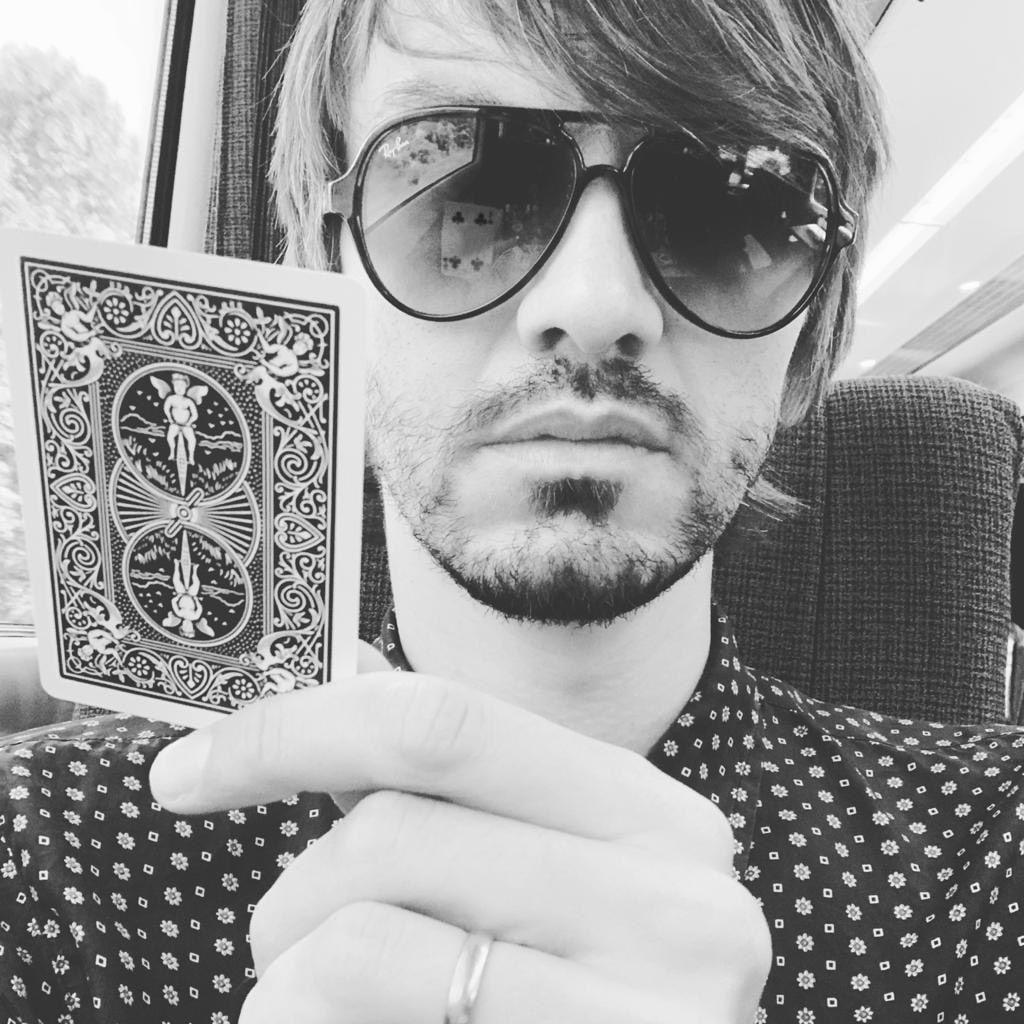 Like all the best magicians, Heat knows that we know he's lying to us, and delights in dancing on right on the edge of that delicate line.

His execution is flawless

Tall and confident with the winning grin of a born scamp, Pete Heat is an imposing presence on the tiny Wee Room stage at the Gilded Balloon Teviot. Like all the best magicians, Heat knows that we know he’s lying to us, and delights in dancing right on the edge of that delicate line. He’s hung his show plot on the flimsiest of conceits, but that’s all that’s needed to make a series of unconnected pieces feel like necessary steps in an evolving story. In a way, it’s maybe the most impressive trick of the show.

Rather than starting the show with an illusion to prove his credentials as a magician, Heat actually wrong foots us a few times with a series of ‘non tricks’, in which the ‘how it’s done’ is so obvious as to be comical. It’s a smart move, which garners him plenty of easy early laughs and add to the impact of his first real trick when it does arrive.

Jokes and puns are everywhere in this show. Heat is naturally funny, and has a confident patter that can get him out of even the tightest of scrapes. At one point, a treacherously nonadhesive strip of gaffer tape causes the collapse of a prop, forcing Heat to skip one trick. He moves past it with barely a jolt, and jumps straight into a run of gags that are as smoothly distracting as they are undeniably funny.

Sleight-of-hand magic is always harder when the audience is sat to the side as well as directly in front of the magician. Heat knows that, and acknowledges with a cheeky wink when those of us sat on the extremes catch a glimpse of his methods. Being invited into the “secret club” like this just makes his other tricks all the more impressive – and they are very impressive indeed. Most of his tricks are well-established classics. We’ve seen other magicians perform them, but Heat makes them his own with an ease and flourish that transforms them into something new. His execution is flawless, and the gasps of astonishment from the audience after some of the big hitters are audible and deserved.

There are several moments in Blimey that leave audience members visibly astonished, and the constant oscillation between excellent jokes and superb wizardry really is a thrilling ride. Seeing a show of this quality in such an intimate venue brings with it that illusive quality of the best Fringe shows: it feels like something secret and very special indeed.