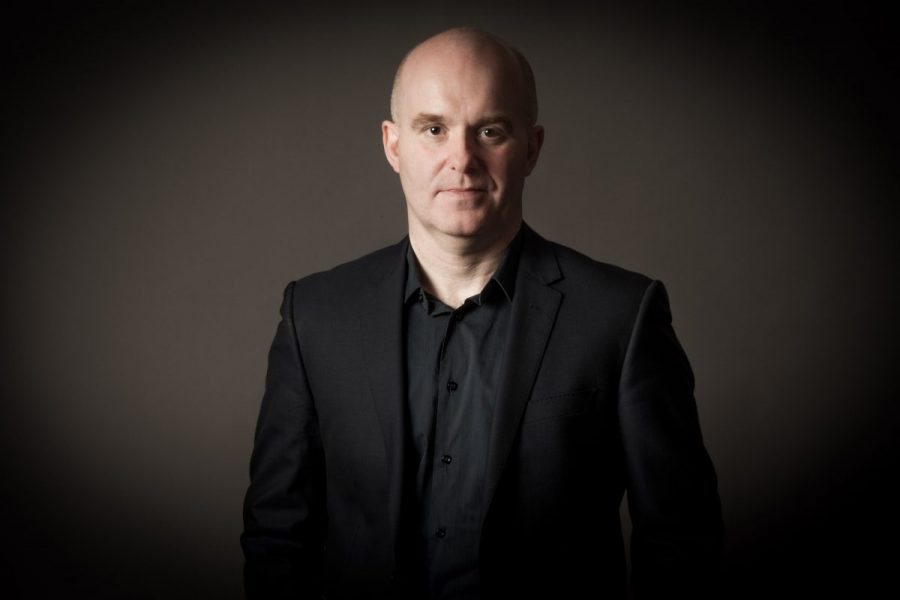 Tonight, the Scottish Chamber Orchestra, under the very talented baton of Laurence Cummings, plays an all 18th century programme, and it is a delight. The programme opens with a wonderful suite from Rameau’s Les Boréades—lovely, spirited baroque music—but with added drama: Cummings provides a narration between each movement to spell out the plot of the opera.

The concert continues its French theme with Mozart’s Symphony No. 31 ‘Paris’, written in the French style during a visit to Paris. Mozart left out the minuet movement, which was the French custom of the time, but the quality of the music is, of course, the key thing and the SCO delivers it brilliantly.

After the interval, the concert continues with JC Bach’s Sinfonia Concertante, featuring flute, clarinet, horn and bassoon solos from the talented players of the SCO. JC Bach took a very different route from his famous father, going to Italy, becoming a Catholic, and later moving to London where he became involved in opera. This produced his much lighter, more cosmopolitan style of music, which the SCO conveys beautifully.

The concert concludes with another London-based German composer, Haydn, whose Symphony No. 92 became known as the ‘Oxford’ Symphony: Haydn premiered it in Oxford when he was awarded an honorary degree there. There is some doubt whether he wrote it for Oxford: Haydn was skilled at reusing his material! However, whatever its origins, it proves to be the usual, delightful, Haydn musical feast.

A truly a memorable concert, with Cummings completely in control.