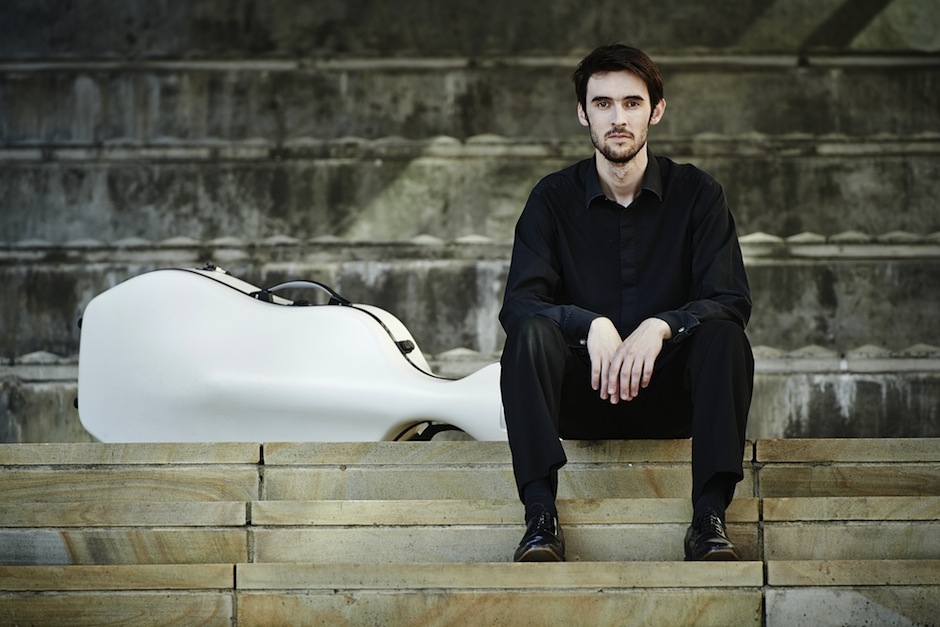 The Scottish Chamber Orchestra regularly impress with the obvious pleasure they take in making music, unlike some London orchestras, where the musicians often look rather bored! Tonight, they excel in their pleasure, no doubt assisted by the dynamic conducting of Richard Eggar, an old friend of the orchestra and a former associate artist.

We are in little doubt of his dynamism when he leaps on to the podium and immediately swings the SCO into the vivid opening of Haydn’s symphony No. 93. This is, of course, very late Haydn, among the last of the 104 symphonies he wrote, and among the last twelve of those he wrote while he was in London. Yet, it is enormously youthful in its sound, and is played in a lively manner by a big, 40-plus strong SCO, with augmented strings, and big brass and wind sections.

The main event is a cello concerto by Bach—not Johann Sebastian but his son, Carl Philipp Emanuel—played by Philip Higham, the principal cellist of the SCO. This is another good policy of the SCO, to give their principals good solo concerts rather than bringing in expensive soloists.

The concerto is played with just strings and a harpsichord continuo, the latter expertly played by Eggar, conducting from the harpsichord. Occasionally, the harpsichord is drowned out by the dozen string players, but he lays down a good continuo, and Su-a Lee gives a strong continuo backing. Higham is excellent, and gives a vivid mesmering account of this rarely heard cello work. He follows it by a little encore to calm us down after the turbulent Bach.

After the interval, the full SCO gives a great account of Mendelssohn’s Scottish Symphony, although how Scottish it is is debated in Conrad Wilson’s excellent programme notes. Of course, there are identifiable Scottish tunes in the Symphony, but since he was writing his “Italian” symphony at the same time, Wilson’s theory is that they may have become mixed up, as they both employ folk tunes! However, the Scottish symphony has become well known and well loved in Scotland, and certainly the SCO and  Eggar give it a great performance.