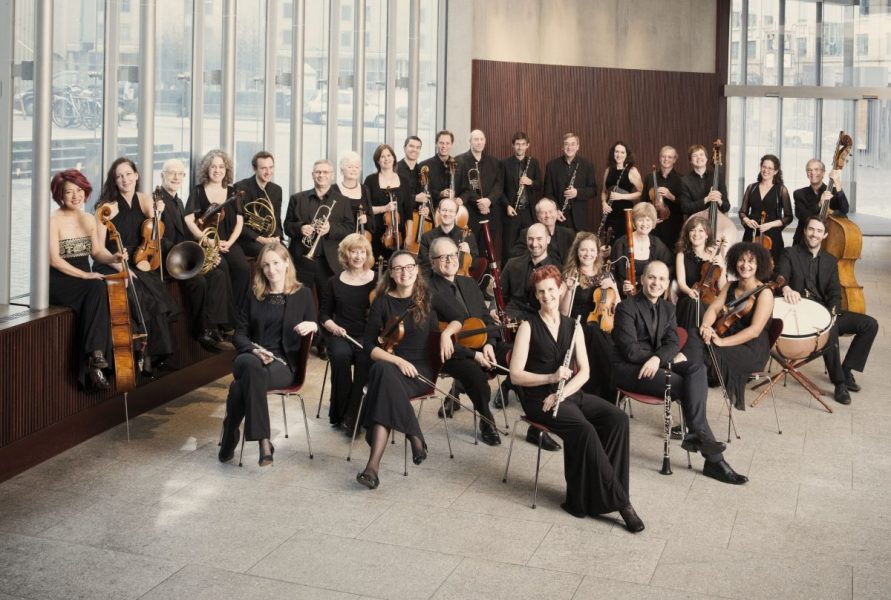 The Scottish Chamber Orchestra had a long and fruitful relationship with the great Orkney composer Peter Maxwell Davies, who died earlier this year. Regular readers of The Wee Review will remember the review of the tribute concert from the Hebrides Ensemble earlier in the year. Some of the same musicians are also members of the Scottish Chamber Orchestra, and they give a joyful tribute to Maxwell Davies tonight at the Queen’s Hall.

The concert begins with some lovely music from Sibelius: Valse Triste and Scene with Cranes. Here we get some great string playing from the SCO, who are sounding really together even under a last minute replacement conductor, the very fine Rumon Gamba. It also gives us a chance to hear Su-a Lee leading the cellos, playing some fine solo music.

The cello theme continues with the second work, Maxwell Davies’ Strathclyde Concerto No. 2, written for the SCO 29 years ago. We are very lucky to have William Conway as the solo cellist, as he premiered the work in 1989, and he shows us tonight that he is still a fine soloist. The concert continues after the interval with a very melodic Divertimento for strings by Bartók.

The final work is fittingly the high point of the evening: An Orkney Wedding, with Sunrise by Maxwell Davies. This was written when the composer first visited Orkney in 1970, and details in musical terms the events of an Orkney wedding, from the guests arriving, to them getting steadily drunk, dancing and singing, and at one point even the orchestra are shouting.

Great mirth is evident when a “waiter” brings on a tray of whiskies (Highland Park of course!) for the conductor and the leader, which are quickly consumed. The final coup de théâtre is the entrance of a piper playing in the riotous finale. It is a musical delight and a fitting tribute to the memory of Maxwell Davies, who after over 40 years of living in Orkney was very much a Scottish musical icon, despite being Master of the Queen’s Music!

Finally a word on the dear old Queen’s Hall, as it has been recently revealed that Edinburgh is likely to get a new concert hall in St Andrew Square, which will also be the new home of the SCO. The Queen’s Hall does have some poor sight lines and uncomfortable seats: it is after all a converted church. However, it also has a great acoustic and does feel intimate, which is what you need for a chamber orchestra like the SCO. Let us hope the new hall doesn’t lose that intimacy. Many of us will remember the many great concerts performed here, not least of which is tonight’s.