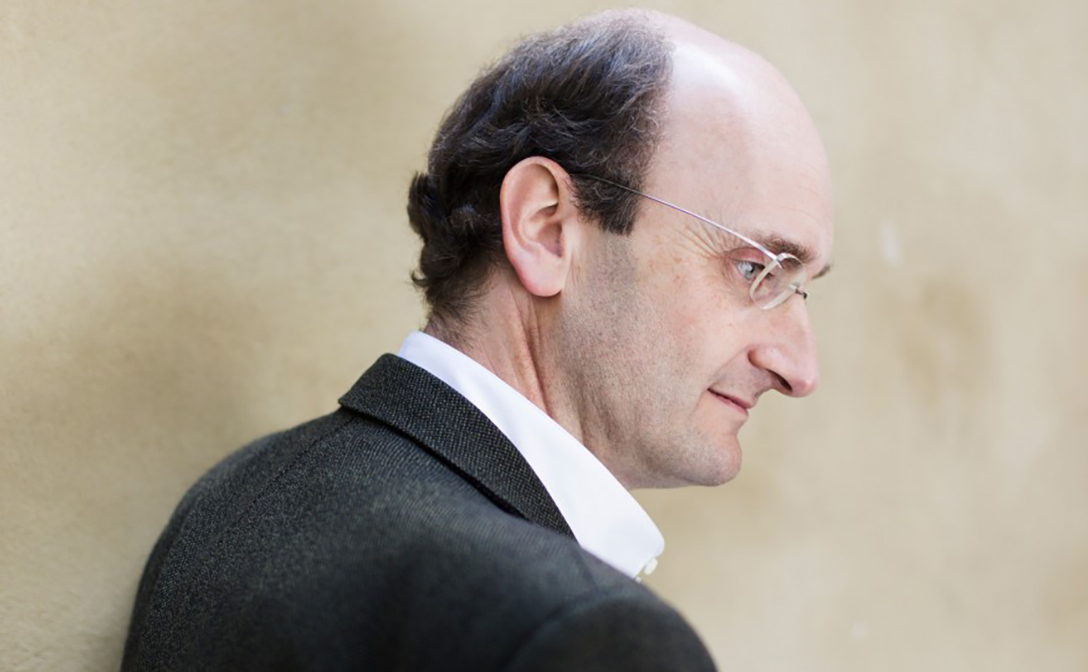 It’s 2018, a new year, and it is a great pleasure to have the Scottish Chamber Orchestra back in their Edinburgh home, the Queen’s Hall. In four years’ time we hope to be enjoying a new concert hall in St Andrew’s Square that will become the new home of the SCO, but let’s hope we won’t miss the intimacy of the Queen’s Hall and the excellent acoustic of this old wooden church. Tonight, with an augmented string section for the Britten and Vaughan Williams, the SCO are sounding superb, and confirm that when on form, they are the best orchestra in Scotland: they really enjoy making music.

Tonight’s conductor is the internationally renowned Andrew Manze, who introduces the concert by talking about the first work, Frank Martin’s Passacaille for strings. He says, “it’s based on Bach but not as good! But it’s only ten minutes so don’t worry!” However, when we hear it, we are relieved that it isn’t difficult at all, but very melodic.

The second work is Benjamin Britten’s Les Illuminations, based on Rimbaud’s drug influenced poetic ramblings, and first performed in 1940, is one of Britten’s early works. It is superbly sung by the fine English soprano, Sarah Fox, whose voice is powerful and melodic, although her French pronunciation is often sacrificed to the melody. Fox brings out the sensuality of Rimbaud’s words, even if at times it is difficult to hear them, and Manze conducts the augmented strings of the SCO in a fine accompaniment.

The second half of the concert is again introduced by Manze. In another entertaining talk, he describes how Purcell had come to write the Prelude to the Bell Anthem, and how he had arranged the work to flow into the Vaughan Williams’ Fifth Symphony, which will conclude tonight’s concert. The Purcell does indeed echo the sound of bells, beginning with the bass, and then spreading across the whole orchestra.

It also flows very smoothly into Vaughan Williams’ wonderful Fifth Symphony. Written in 1943, it was said to have given a war-torn Britain hope, and the first movement, as the composer himself acknowledged, owes much to Sibelius. The SCO strings, in particular, revel in the beauty of this great English symphony, and the Queen’s Hall audience respond very warmly. We venture back into the cold January night inspired by the therapy of music.