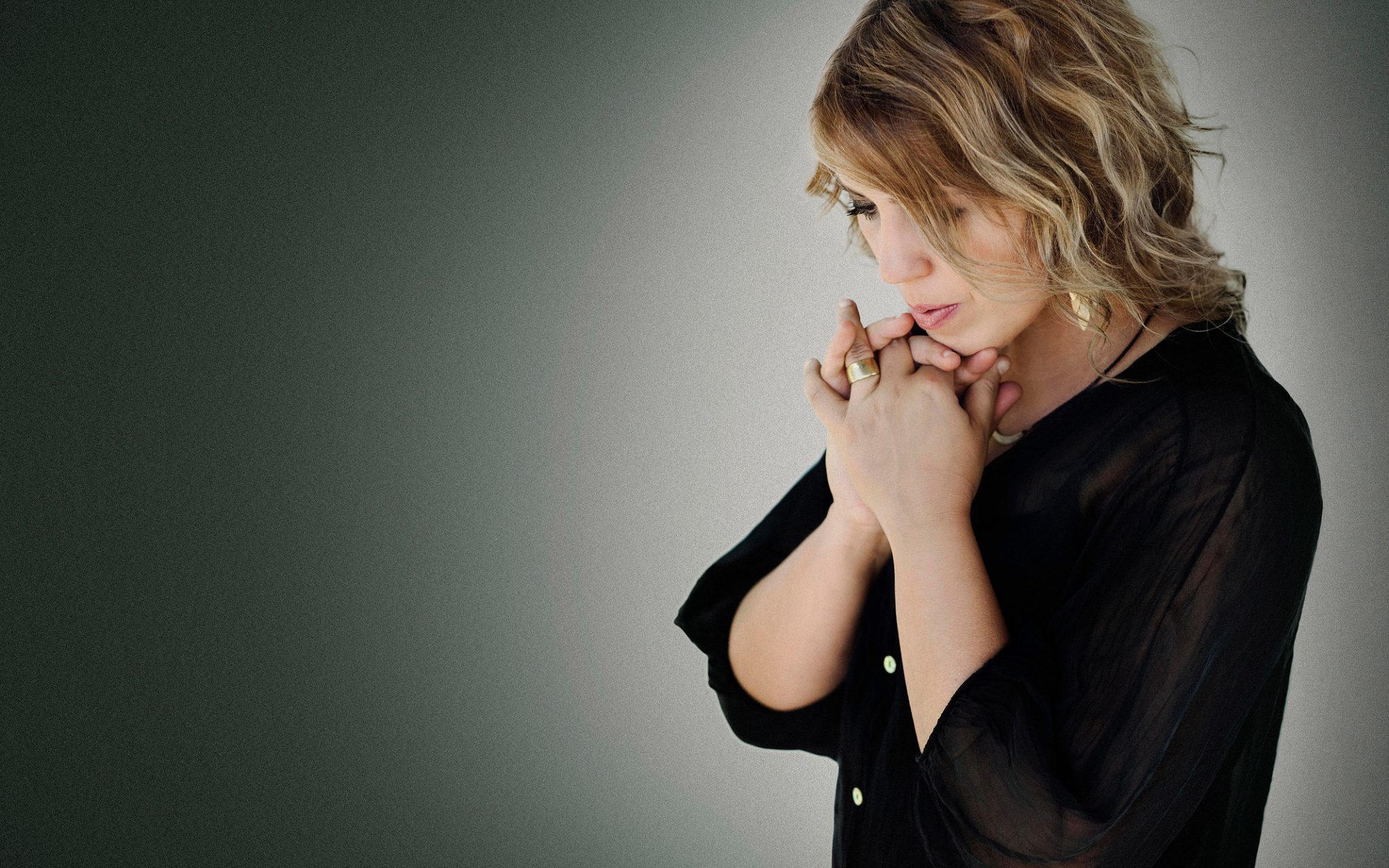 Music with a message.

Music with a message: this is the theme of this of very theatrical concert at the Queen’s Hall tonight. The message is that music is political, and many of the composers on tonight’s programme suffered from repression under authoritarian regimes. This may well be true, but how far classical music, without the use of words as in opera, can successfully represent these issues is of course open to question. This theme was clearly chosen by the Scottish Ensemble when they invited Venezuelan pianist and political activist Gabriela Montero to perform, and commissioned a new work by her, Babel, which attempts to reflect the confusion in Venezuela and in the world.

The concert begins both with an opening statement by Montero, who has already given a preconcert talk on her political activism, and with Jonathan Morton of the Scottish Ensemble giving an introduction to the concert. Interestingly, they ask for no applause until the end of each half of the concert: clearly we are in for a theatrical evening. This is confirmed in an opening passage by Montero, which is responded to by the twelve musicians of the Ensemble as they filter onto the stage in darkness. The theatricality is increased when Montero finishes her opening passage, and then draws a wire cage around the Ensemble as they launch into a Shostakovich Chamber Symphony. The message is clearly that music is being made within a prison.

Shostakovich was, of course, a highly political composer, who had to balance his compositions within the difficulties of living under Stalinism in the Soviet Union. Indeed, his opera Lady Macbeth of the Mtsensk District was roundly denounced by Stalin at its premiere, and he had to recover his reputation by writing patriotic symphonies to help win the war. The work tonight was written in 1961, long after the death of Stalin, and reflects a more liberal music censorship regime. The work is essentially his 10th string quartet rewritten for a string ensemble. It displays lots of discordant notes early on, but ends in melodic harmony, which suggests that the composer was finally at peace. This harmonic note was continued by a short work by Philip Glass, Echorus, which is set in Glass’s normal minimalist style, and attempts to show harmony between the two violins.

The Ensemble opens the second half with Latvian composer Pēteris Vasks’s Viatore, dedicated to the great Latvian composer Arvo Pärt, who was his mentor and clearly influenced his music. It is the story of a journey through nature by a traveller, with a backdrop projection of a starry sky, which in the dimly lit hall, works quite well.

The concert continues with Babel, the work commissioned by the Ensemble from Montero. She says, in her programme notes, it is meant to portray, in musical terms, our inability to communicate with each other in language. It begins quietly with her piano, and then is responded to by the Ensemble, again coming on and going off the stage in a theatrical fashion. It is also illustrated with backdrop projections of scenes of suffering from Venezuela. Unfortunately, it is not totally convincing in either conveying the confusion she finds politically, or the harmony she hopes to end the work with, but it is an interesting try. Political struggles such as Venezuela are complicated, and it is unlikely that music without words can encompass such complexity.

The concert concludes with part 8 of Messiaen’s great work, Quartet for the End of Time. This was written when he was a prisoner in a German camp in the Second World War, and is based on the Book of Revelation about man’s ascent to heaven. It is a beautiful work, with an interplay between the piano and the Ensemble, and ends on an ethereal note as the violin slowly disappears into silence.

So, this is a very different concert: a political concert inspired by a very fine pianist, who is also a political activist. Although it does not totally work, it includes some lovely music, and it makes us think: and that can’t be a bad thing!