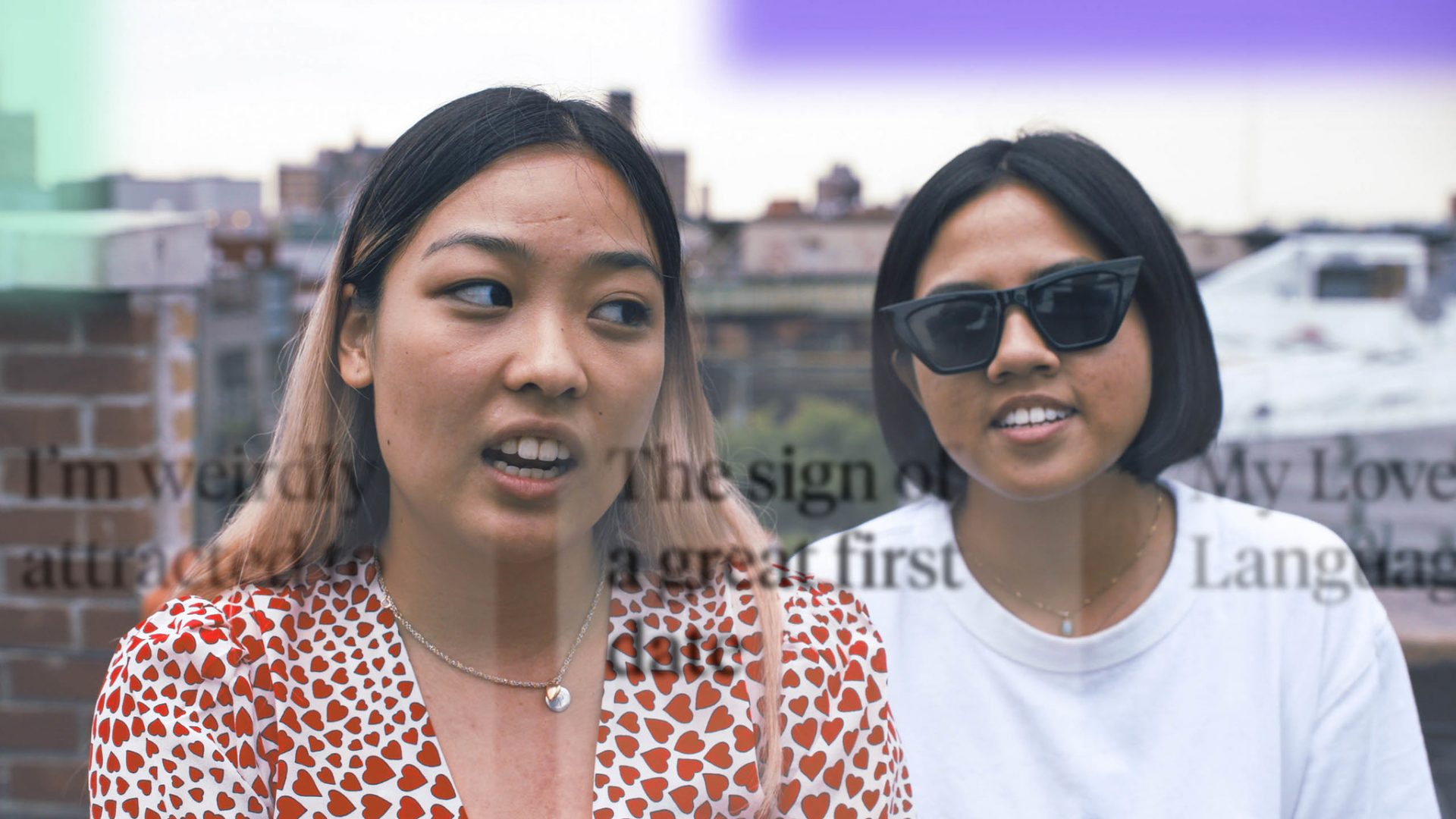 Sensitive look at the search for love online

Has there ever been a worse year to search for a soul mate than 2020? US filmmaker Pacho Velez doesn’t think so. Armed with his camera and a stack of dating apps, Velez interviews plenty of unhappy hopefuls in New York City who, just like himself, are striving to find lust, love and everything in between, despite the obstacles and potholes thrown up by a global pandemic.

Though the film was shot in 2020, the limitations of lockdown are really a secondary concern to the main thematic content of this documentary, which concerns itself mostly with what people are looking for and the methods they employ to conduct their search when engaging with apps like Tinder, Grindr and Match.com. By interviewing all manner of New Yorkers, from straight men and women to homosexuals to non-binary individuals, of all ages and ethnicities, Velez turns the focus onto what humanity seeks in itself. In a masterstroke, he even puts himself in front of the lens and drags his mother along for the ride, asking for her opinions as he crafts a profile and critiques those of the women he sees on OK Cupid.

The setup of the film relies on a sort of two-way mirror system, where the profiles of prospective partners are displayed on the camera itself, so that interviewees are staring into the lens even as they peruse the plentiful fish in the sea. It’s a smart move from Velez, since documenting people scroll through their phones would be a much duller experience than having them confront the camera as they conduct their search. Even so, the fact that over half of the film’s runtime is given over to hearing people’s judgements on the profiles of others feels like uninteresting overkill at times. Anyone who has ever used apps like these will know that the process of scrolling can soon become more a chore than a pastime, so watching others do it isn’t exactly the most engaging cinematic experience.

On the other hand, the moments where the film performs most strongly is when Velez draws his subjects out beyond mere snap judgment calls or considerations of what to put in their own profile. By questioning them on what they’re hoping to gain from engagement with the platforms and teasing out anecdotes about their past experiences, Velez gains an insight into the differences – but mostly, the similarities – between very disparate members of the human race. It’s especially effective when he himself is put on the spot, since the weird power dynamic of director vs subject is diminished and the whole endeavour is lent a more unified and collective spirit.

Is the subject matter worthy of an 80-minute documentary? Perhaps so, perhaps not. The nature of its focus – so crucial to those concerned but so mundane to an external audience – will likely mean that many find the film tedious or, even worse, self-indulgent. At the same time, there is value in the sense of camaraderie that it extends to those in the same boat, while the sweetness and sensitivity of Velez’s approach are also points in the plus common. Searchers might not provide any meaningful answers, but it can reassure through the idea that plenty of others are on the lookout for them as well.