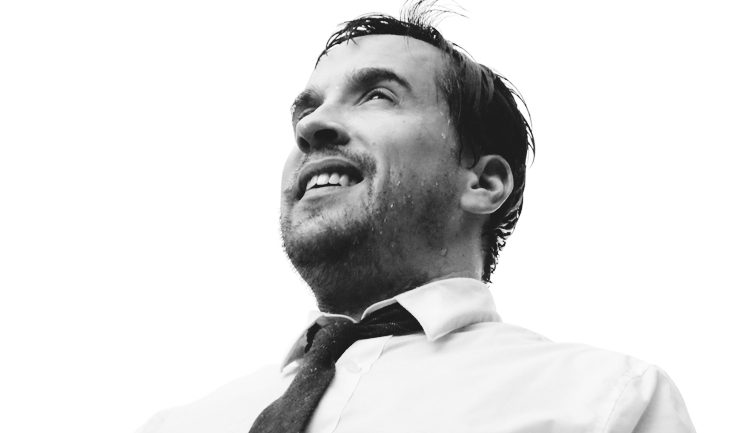 The Soft Subject (A Love Story)

Former drama teacher Chris Woodley begins one-man play The Soft Subject by introducing the audience – or class – to the aim of today’s “lesson”: how to live happily ever after. And although the idea might sound corny or twee, Woodley’s self-written performance pulls us through some very dark moments. This isn’t a simple fairytale.

After our lesson introduction, the audience takes part in each stage of activities as Woodley unravels two of the most important relationships in his life – a former partner, and his doting dad. Maintaining his drama teacher role, he wittily uses and points out various dramatic techniques to narrate his story including still images, musical interludes, montages, rhythmic choreography and placards. However, the tricks never induce eye-rolls or feel lazy. They all make sense within the classroom framework and either make us giggle or want to hug the performer. His use of props is particularly hilarious and he even invites class volunteers to recreate sequences from his life through still images.

Although, the breakup story might have been played out on Fringe stages many times before, Woodley’s utterly committed performance is terrifically moving and intimate, and this story might not quite head in the direction we first suspect. Not only is he a natural comic, but the actor genuinely appears to be reliving some key life events on stage, crying all over again so that the audience cannot help but cry with and for him. And the play doesn’t just comment on the nature of heartbreak. It also branches out on a much broader scope, exploring mental health issues, the importance of family and the notion of following your heart, not just in romance.

By the final act, we feel a genuine connection to Woodley and the show provides us with plenty to identify with and reminisce about, from love to loss to starting afresh. The Soft Subject is a lovely piece of theatre that ultimately leaves us moved, comforted and maybe even inspired.