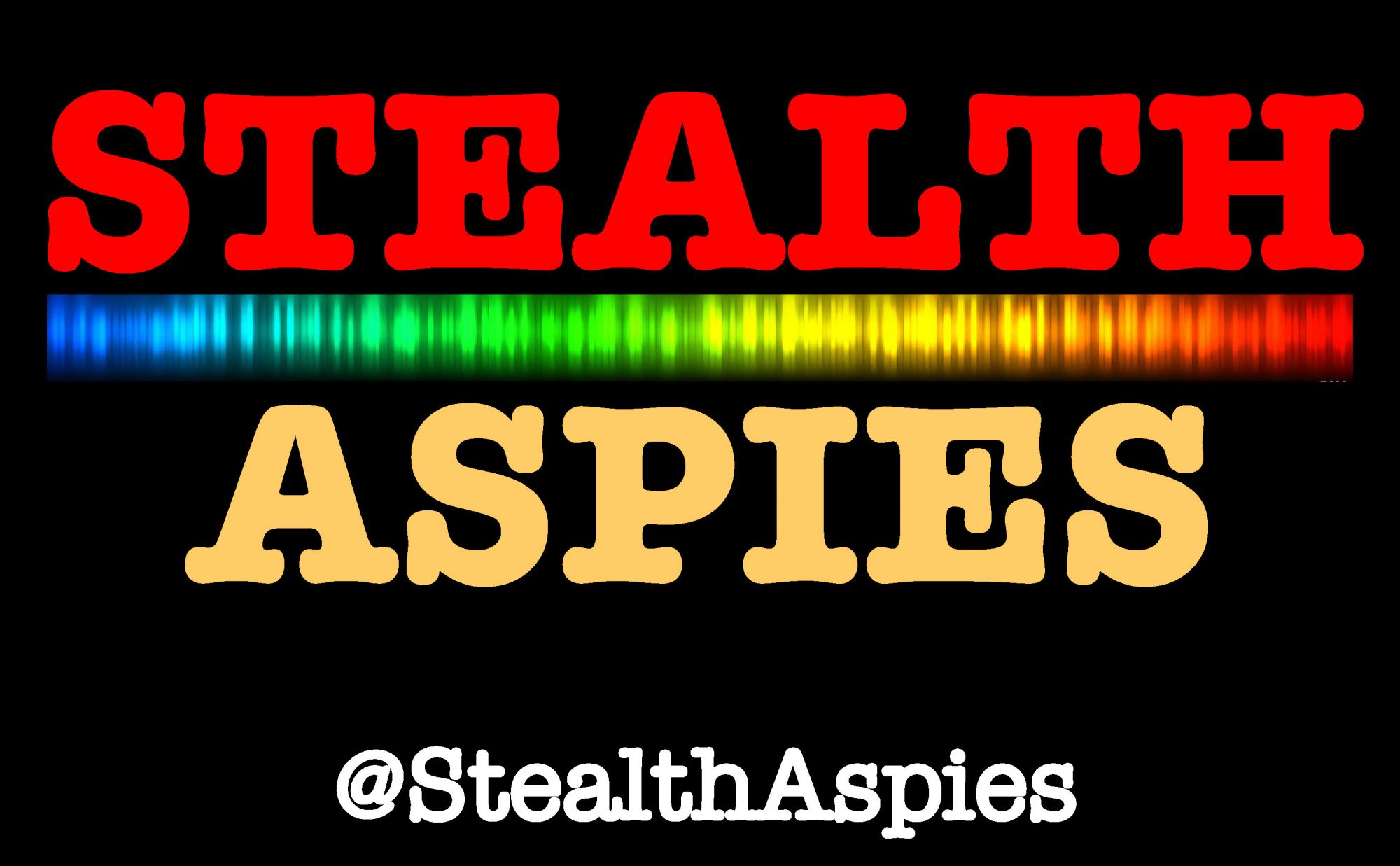 Most of us are neurotypical. The most commonly accepted estimate in the UK suggests that one in a hundred people are autistic or as many prefer to be known, neurodiverse. Asperger syndrome is a form of autism. The Stealth Aspies are Britain’s first entirely autistic theatre company. And based on this show alone, the world is a far better place for having this theatre company in it.

Most neurotypical people have some sort of perception of autism that may be shaped by someone you know or someone you’ve met. But one of the defining characteristics of autism is that the things one autistic person could struggle with may be completely different to the things another autistic person may struggle with. This show gives an outstanding insight into some of these things. And while that descriptor sounds dully didactic, this show is also smart, exceedingly funny, poignant and breathtakingly creative.

Alain English is, as he points out, ironically Scottish. His poems, performed at breakneck speed, shed light on the effort some autistic people make to appear to “fit in”. His lovely description of learning to tilt his head in conversation to appear interested made this unconsciously head-tilting conversationalist squirm with outed mirth.

Sez Thomasin‘s poems are superb, as is their delivery. One poem, GEEK, revels in the in-depth interests of neurodiverse people. Another questions why a schoolmate’s hair persisted in falling in perfect ringlets: would her hair still sit perfectly if she were turned upside down? And a poem carrying a trigger warning rails against the injustice of being diagnosed with a syndrome that was named after a leading supporter of the Nazi party. (Dr Hans Asperger was never a party member but was involved in decisions made about the future of children with disabilities in Nazi Germany.)

Paul Wady created the theatre company, feeling that autistic people had been poorly represented prior to that. He reads stories they’ve gathered from supporters and people officially or unofficially diagnosed with autism from across the country and these, too, are funny, heartfelt, painful.

One of the show’s themes is ‘masking’ – quite literally, the mask that an autistic person puts on to appear “normal”, whatever that is considered to be. Each of the performers returns to it. The effort it involves, the outrage that the definition of ‘normal’ is so absurdly narrow, the impact of spending your life pretending to be something you sort of are but you’re sort of not. It would take a hard-hearted neurotypical person to enjoy this show without questioning the extent to which we are complicit in this perceived need for a mask.

This show is part of the Free Fringe so lacks the bells and whistles you’ll find in the bigger venues but whatever production values it lacks, its heart and ambition more than compensate. Stealth Aspies should be compulsory viewing for anyone who hasn’t already spent time finding out a little more about the (arguably) one in a hundred people who make our world a more creative, inspiring and empathetic place.