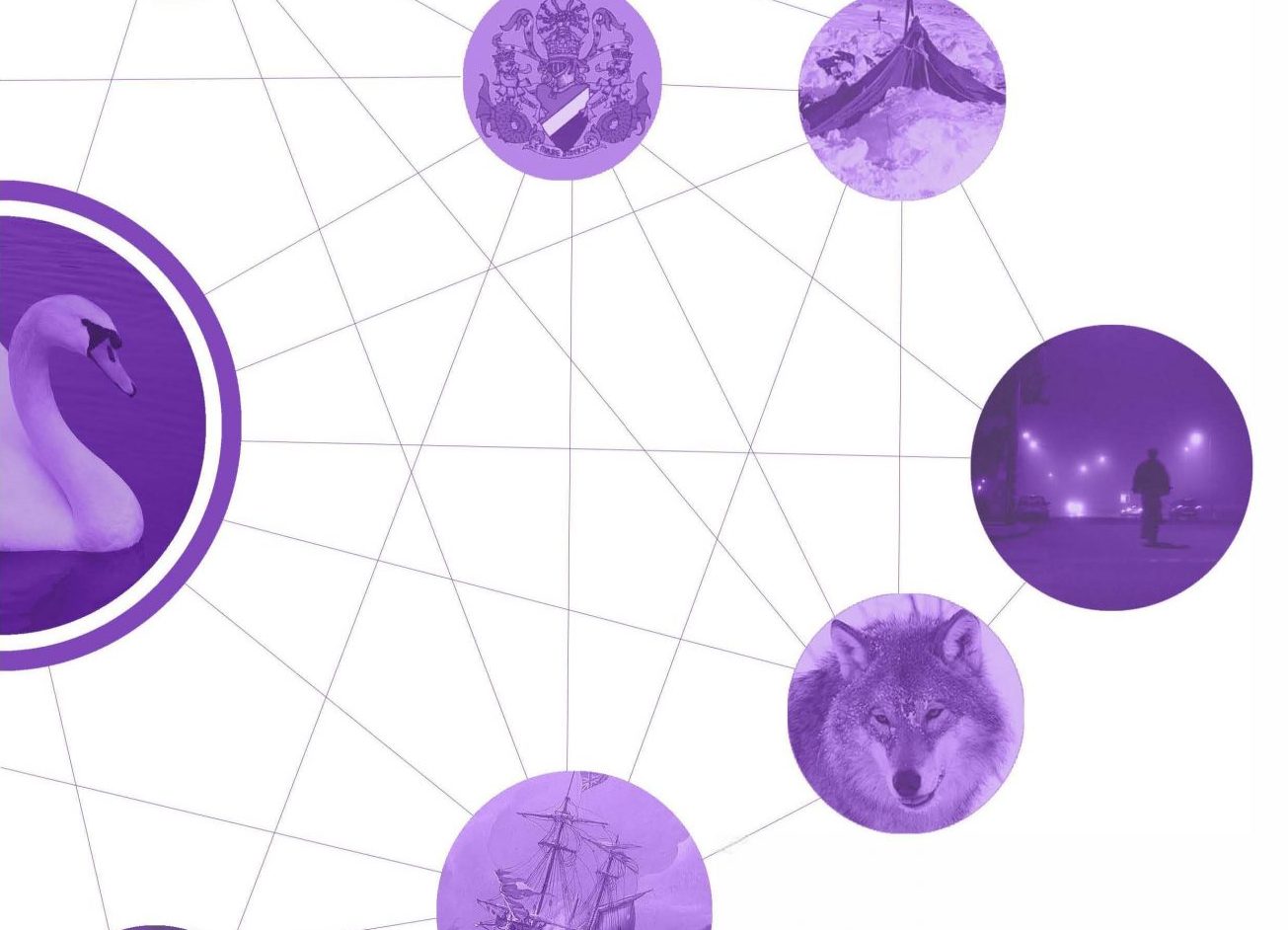 It is always a good sign when the beginning of a student show is delayed because more chairs are required. The audience are packed tightly into Eden Court’s Jim Love Studio for the University of the Highlands and Islands 4th year Drama show, fittingly entitled Swansong. The young performers, set to graduate this summer with a BA in Acting and Performance, have created five standalone single-performer pieces, ranging from simple storytelling monologues to full-blown multiple-role one-man-shows. The subjects could not be more varied. Fraser Szymborsky-Welsh begins with his devised offbeat comedy The Principality of Sealand. There is a playful approach to staging here, involving a Lego-miniature set, live paper-plane-folding and other audience participation. He sustains the character’s accent throughout, and varied sound effects underpin and guide his performance.

Next up is Ryan Thow with perhaps the most relatable play of the night, Are You Ready for the Sun? He handles the subject of disillusion and shattered dreams with sensitivity and poise, and technical effects like a live camera/projection set-up are used at key points throughout. Inventive scenes such as a best man’s speech and an in-flight dream sequence reveal necessary information to the audience without ‘telling’ – an accomplished and interesting theatre experience.

From the here and now, the audience are then transported to 1959 Russia by Jack Reid, an inventive and promising young performer and theatre maker, who adds a welcome intercultural experience and conveys the most intense mood of the night in Frame 34. Exploring the real life mystery of the unexplained death of nine Russian hikers on the Dyatlov Pass in the Ural mountains, Reid slips effortlessly from the role of a smug author, relating the incident for entertainment, to the distraught survivor Yuri who sent his friends on their way and never saw them again. Powerful projections of original images of the expedition lend gravitas – an unsusual and brave piece of theatre, made all the more authentic by the inclusion of Russian song.

The final pieces are The Fastest Train in the World, devised by Kinnon Clark and portraying the world record-breaking run of the steam locomotive Mallard, and Briony Scholes’ Red Sky in the Morning, a fairytale re-imagining with a simple storytelling format, but with multi-sensory elements where swatches of material are handed to audience members, to feel the textures of costumes described. Clear articulation and relaxed pace make this a fitting finish to the tour.

Was the storytelling the tightest it could have been? Not always. But a few superfluous sound effects aside, this was an entertaining evening with brave and experimental touches. The performers of tomorrow are cutting their teeth on a professional regional tour, with original devised material, committed performances and ambitious use of technical effects – and it was a privilege to witness that!