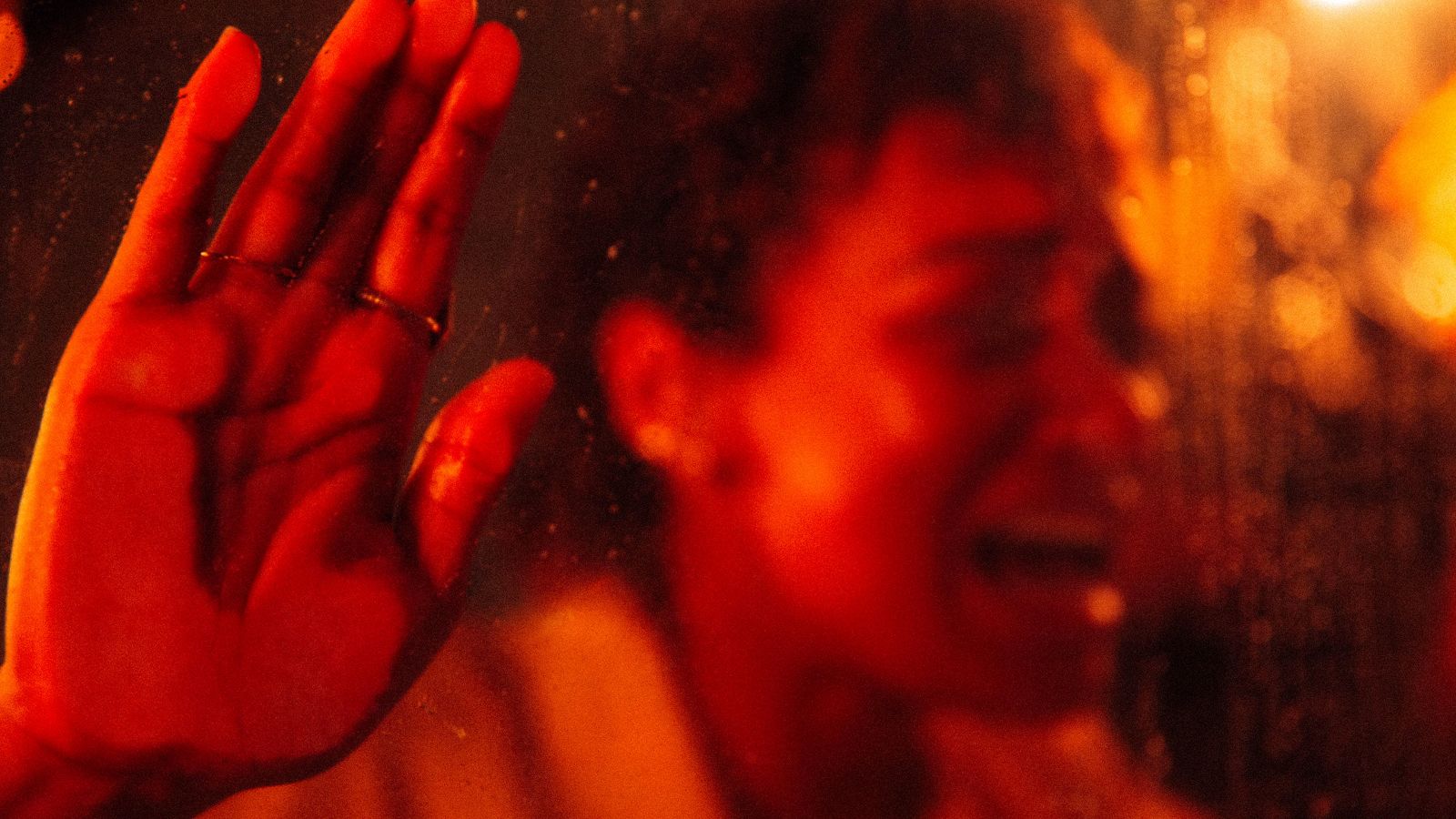 With a great concept, superb execution, and a nasty streak a mile wide, Talk to Me is perfect Midnight material

Danny and Michael Pilippou have had enormous success with their RackaRacka YouTube channel where their short bursts of comedy, action, and horror have netted numerous awards. If there was any concern whether they were able to make the jump to feature length film, it’s been instantly dispelled. Talk to Me is a barnstorming supernatural teen horror that isn’t afraid to go to some very dark places. Australian genre films like to go hard and this will be eagerly devoured by those who like their teenage kicks industrial strength and have been waiting for a worthy heir to the mantle of The Loved Ones. With a great concept, superb execution, and a nasty streak a mile wide, Talk to Me is perfect Midnight material.

Most teenagers will have tried to freak each other out with Ouija boards or other esoterica at least once. But in a small Australian town the newest party game is communing with spirits through a plaster-covered hand of dubious origin. Best friends Mia (Sophie Wilde) and Jade (Alexandra Jensen) assume the videos passed around the town are staged. Until Mia has a go. The ‘player’ holds the hand and says, “Talk to me,” which summons a random spirit. Saying “I let you in,” invites the spirit to enter the body, with unpredictable results. Mia stays under for more than the ‘safe’ 90 seconds but it’s an addictive sensation. They hold another session as soon as they can and everything is going well until Mia’s dead mother is inadvertently summoned.

The Philippou brothers have made a wise choice for their debut; a simple, scary story told very well. It’s a standard cautionary tale in many ways, but those who remember their teenage dabbling wil get a real kick out of the setup; perhaps maybe a slight chill down the spine. And even though the film begins with one of these bacchanalian ‘seances’ going brutally wrong before our main characters are introduced, the level of sudden violence that occurs out at certain intervals shocks every time it’s used.

A big part of the reason the shocks hit so hard is that we care about the characters, particularly Mia and Jade’s younger brother Riley (Joe Bird, with all the puffed-up machismo a wee bro can muster, and perhaps with more than a slightly implied crush on Mia). Jade, Riley, and mum Sue (a splendidly imperious Miranda Otto) have been an ersatz family to Mia since her mother died two years before of an ambiguous overdose of sleeping pills, and the subsequent deterioration of her relationship with her father. Once again, grief is a potent element of contemporary horror, but this isn’t aspiring to draw in the ‘elevated’ A24 crowd. It’s a full-throttle thrill ride all the way, with the deft characterisation used to make us care about the protagonists, and raise the stakes accordingly.

And these stakes are extremely well-realised. The camerawork during the hauntings is all whiplash-sharp changes of angles, Edgar Wright-style editing, and an almost Sam Raimi-esque sense of anarchic fun. All the actors demonstrate great physicality as they contort themselves into all manner of grotesque shapes, and the poor beleaguered spectres are nicely realised and genuinely creepy. It’s all great fun until it suddenly very much is not, and the dramatic switch in tone is another element that is superbly handled and, even for hardened viewers, actually truly upsetting.

There are perhaps some issues that don’t quite feel quite right. Jade’s boyfriend Daniel is described as being ‘mega-Christian’ but is still eager to join in the game, and there is a slight lull in proceedings two-thirds in as Mia goes investigating possible ways to stop the forces that have been unleashed. But it soon finds it feet again and it really sticks the landing in a satisfactory way that is set up in a neatly symmetrical manner in the first act. Dumb teenagers doing dumb things will always be a staple of the genre as long as there are ex-dumb teenagers to laugh at them being dumb, while forgetting they’re probably now just dumb adults. Long may it continue, and long may their be entries as fun, frightening, and full-on as Talk to Me. Those RackaRacka boys really know what they’re doing.