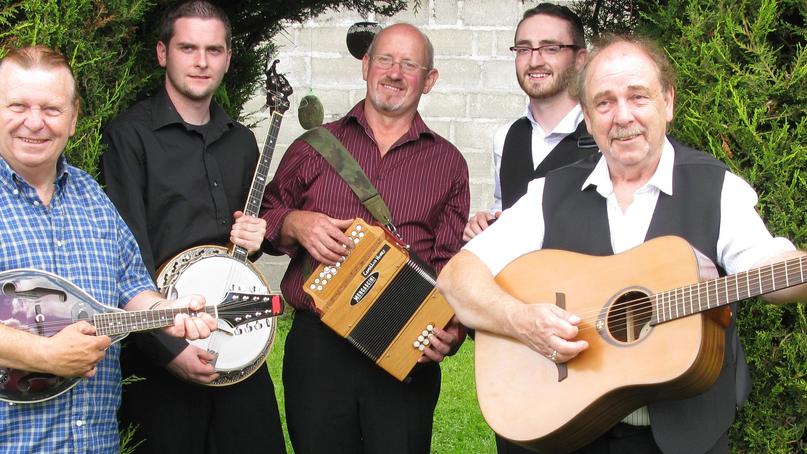 Irish folk family ain't what they used to be

Sometimes it’s a mistake to listen to groups you remember from your youth. They turn out to have changed. And not for the better. And of course, you have also changed and your musical tastes have developed. Hopefully for the better.

The Fureys were magical musicians when I first heard them in folk clubs in Essex and London back in the 1960s and 70s. Eddie and Finbar Furey were the sons of a great traditional Irish fiddler, Ted Furey, who came from a traveller family. They used to play together at first, then with their other brothers, George and Paul, and later with Irish singer Davey Arthur. They played mainly traditional music and Finbar was a superb Uillean piper – indeed, an all Ireland champion – and together they were magic. They were also entertainers and would occasionally sing non-traditional songs, the kind of sentimental songs that are part of the Irish musical tradition.

Of course they have changed, and a conversation with their roadie at the merchandise stall reveals how much. “Was Finbar still with them?” He laughs and replies, “he left 22 years ago.” (He still plays on his own and was recently in concert in Glasgow). Their line up tonight is Eddie Furey on vocals, guitar, mandolin and bodhran, brother George on guitar and vocals, a good accordionist and flute player, a young banjo player, and an electric guitar player (whose names were not provided on their publicity).

How did they sound? Well, this is their 52nd concert of a long British tour. They look weary and some of them bored, and they clearly had a routine of songs, stories and jokes that were also growing tired. They have evolved from being mainly traditional Irish musicians to becoming a folk/pop entertainment group, an Irish showband if you like. That itself is a long Irish tradition and, to be fair, appeals to many in the audience, a large proportion of whom are Irish in origin. It is  particularly popular when they roll out old songs which did very well in the Irish pop charts, such as Sweet Sixteen, I Will Love You, The Green Fields Of France, Red Rose Cafe, The Old Man and the great Eric Bogle’s song Leaving Nancy.

They sing all these rather loudly and lustily, but sometimes lacking in refinement and subtlety, particularly compared to their early studio recordings. The line up also lacks the melody of the pipes or indeed a fiddle, and at times there is too much thrash guitar work. That said, the majority of the audience love it. Some are even dancing in the aisles, while your critic reflects that maybe he should do a little more research before he decides to revisit his youthful musical memories!