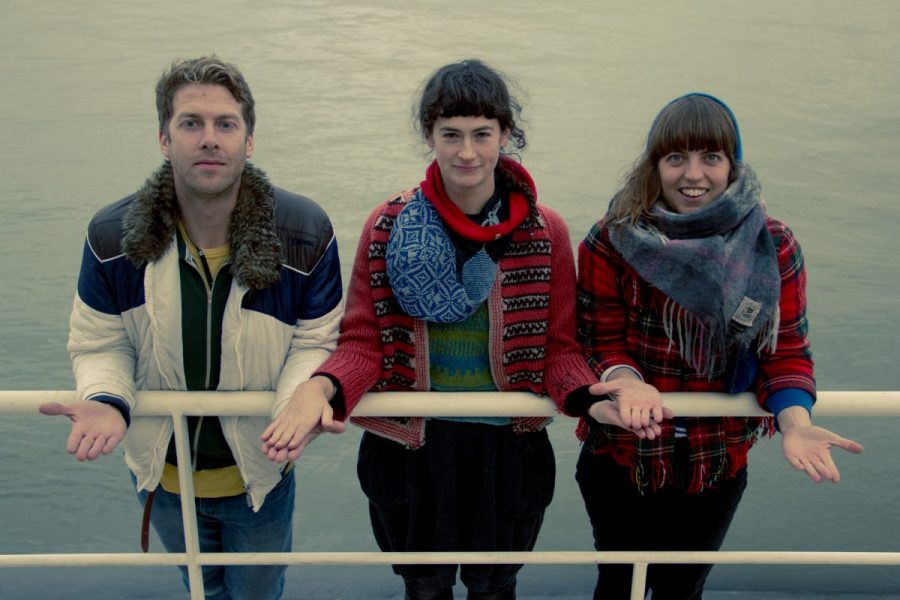 This Is The Kit

[Rating:4/5] Relaxed and reassuring melodies are an open-armed invitation to reminisce on simpler times.

In December 2015, BBC Radio 6 big cheese and Elbow frontman Guy Garvey selected This is the Kit’s third album, Bashed Out, as his Album of the Year. ‘I just love the honesty and I love how she sings,’ gushed Garvey. ‘She sings like a songbird.’ One listen to Kate Stables and her collection of delicately beautiful songs will give you a vague idea of what Garvey is getting at – but to really appreciate the refreshing purity of her vocals, they must be experienced in the flesh.

With a remarkably clear and uncluttered style of singing, the words tumble from Stables like water from the spout of a Renaissance water fountain (if the Renaissance happened in rural Bristol circa 2003, that is). The simplistic and almost childlike style is reminiscent of early Joanna Newsom, minus the harp accompaniment and unnerving resemblance to Lisa Simpson. Indeed, innocence and earnestness are two things Stables seems to radiate from the stage in every gesture; when she proclaims her love for the Hidden Door festival and confesses a wish to have been part of it from the get-go, there’s not an audience member in attendance who doesn’t believe her.

Stables’ instantly likeable magnetism is perhaps the band’s biggest draw, but to neglect the input of the other band members would be to do them a great disservice. Jesse Vernon’s echoing reverbs on the guitar add another dimension to the songs that is not quite so prominent on the album, while Jamie Whitby-Coles’ rhythmic drumming quietly ties everything together in the background. Meanwhile, bassist Rozi Plain’s vocal accompaniments contribute a secondary layer of muscle to the choir, nowhere more so than on the acapella duet prelude to Earthquake.

You’d be hard-pushed to find a more heart-warming and oddly nostalgic gig in the UK this year, with the unpretentiousness and spontaneity of Stables and her cohorts betraying a typically British aesthetic in her work. Though they might protest that “we’re not ready yet” on universal crowd-pleaser Silver John, a performance as nonchalantly assured as this would suggest otherwise.