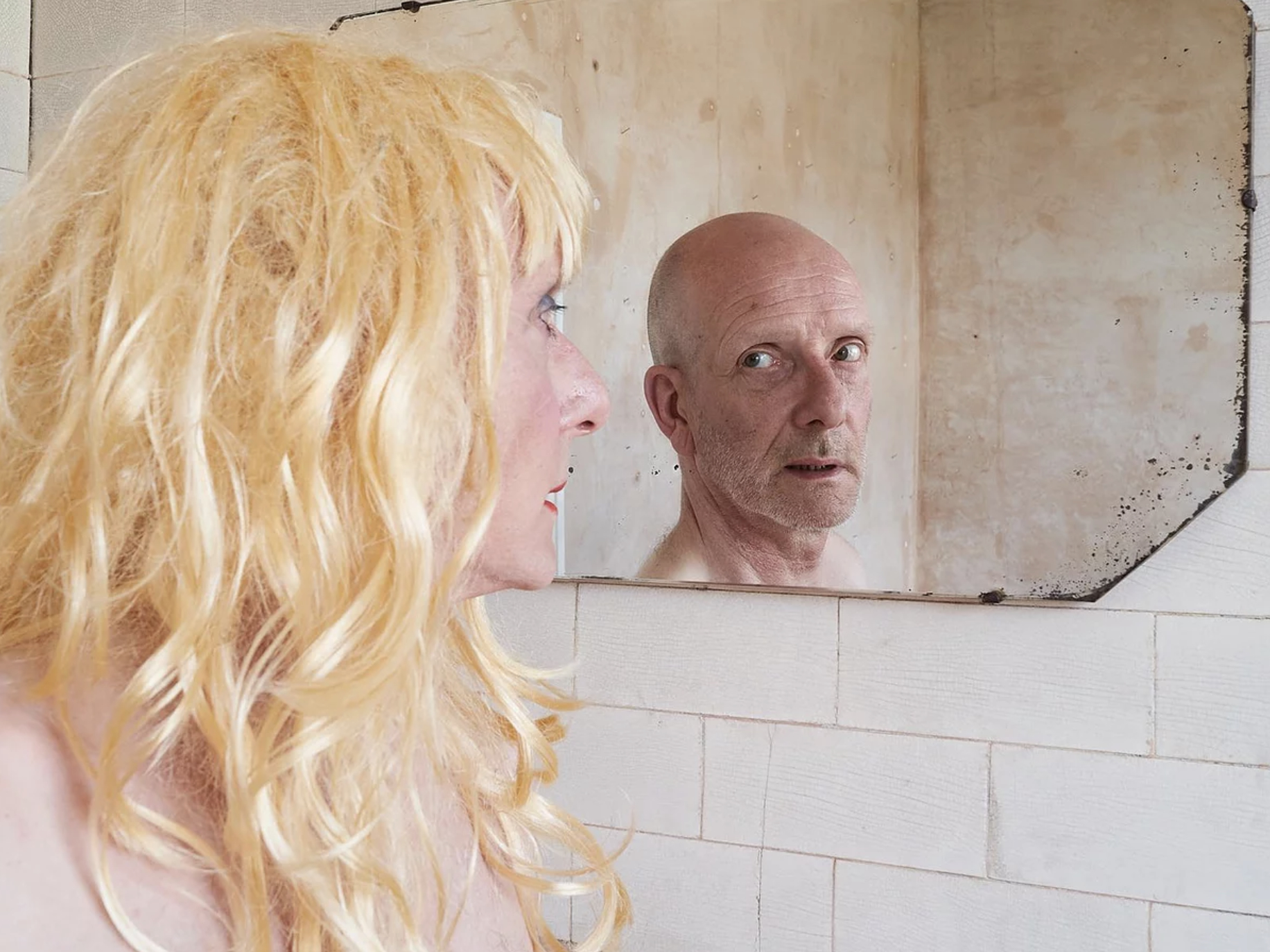 Who Did I Think She Was?

An illuminating and candid personal story, told with skill and humour

‘I had sex last night,’ declares Peter Henderson, by way of welcome to this arresting yet humorous show. It’s a startlingly candid ice-breaker… but it’s far from being the most dramatic revelation in his hour-long monologue. Packed into a tiny room in the depths of Cabaret Voltaire, we’re about to hear – not exactly a confession – but certainly the cleansing of a secret, a real-life story Henderson feels driven to share.

Who Did I Think She Was? is billed as comedy theatre, and for the first fifteen minutes or so, Henderson settles comfortably into light-hearted self-deprecating humour. Looking back on his childhood, he describes his ‘largely inept, totally forgettable’ first attempts at sex; the tone’s explicit without being crude, and the disinhibited narrative will strike a chord with anyone who’s lived through puberty. But there’s something more specific, more personal: a particular interest in his female peers’ clothes, hinting at the change of mood that’s about to come.

Soon we start to hear of a woman called Shirley, someone who’s been a constant presence in Henderson’s life. If you’ve looked at the flyer, it’s not much of a spoiler to tell you that Shirley and Henderson are the same; at first she comes out just for fun, a harmless fetish around wearing women’s clothes, but over time she comes to dominate almost in the manner of Jekyll and Hyde. Henderson’s telling of the story is both breathtakingly honest and cleverly constructed; his background in theatre is clear to see, and his monologue delivers shock and tension as well as heart and humour.

There’s a cadence to the story, building up momentum as things get very real, but it doesn’t press forward in the way you might expect. We’re almost programmed to anticipate a particular ending, where Henderson stands up and proudly comes out as a woman who’s been living life as a man. That’s not what happens; while Henderson acknowledges both trans and cisgender women with sensitivity and respect, their narrative is not his, and his is not theirs.

It’s usually patronising to call a performance ‘brave’, but in this one example it’s actually true. Henderson says himself that it’s a roll of the dice – a way of throwing light on himself and seeing what it illuminates. Yet for us, the audience, it doesn’t feel like we’re witnessing therapy; it’s a well-constructed, well-told and thoroughly engaging story, whose resonance and relevance is amplified by such a personal telling. An unusual show, part stand-up and part theatre, but 100% worth watching and engaging with.