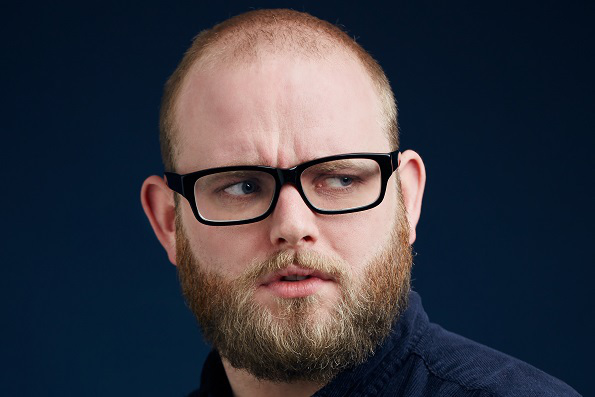 Entertaining hour from an intelligent and self-deprecating comic

Duggan's verbal delivery relies on a rapid-fire series of thoughts and phrases, which arrive almost as a single entity which we have to mentally unknot

The world, Will Duggan assures us with the steely-eyed gaze of a man on a mission, is awful. It’s rife with problems and Duggan is determined to solve them all – or at least, as many of them as he can get through during his allotted set time.

The pace is fast and furious, with barely a pause for breath in the first few minutes. Duggan’s verbal delivery relies on a rapid-fire series of thoughts and phrases, which arrive almost as a single entity which we have to mentally unknot. That’s not to say it’s unintelligible – far from it. But it’s almost as if there’s a strict minimum amount of information that Duggan is capable of imparting at any one time, and so he has to ship it to us quanta by quanta.

He’s very likeable, with a perfect balance between confidence and vulnerability. A couple of fairly predictable early gags about his own appearance, or acknowledging the silliness of walking off-stage to announce himself, soon give way to some more nuanced and cleverer material. It’s slick and well structured, and Duggan is obviously having a good time. Occasionally he repeats himself, but he manages to sell it as being a deliberate choice for emphasis rather than a slight loss of focus.

The narrative always seems to building to something, but it’s not quite clear what the overall arc is supposed to be. It almost seems that Duggan feels beholden to an established template, and is sometimes bending his material into the shape he feels it has to hold. Nevertheless, the strongest moments are very good indeed. He drops a powerful revelation towards the end of the set, while assuring us that this is emphatically not, ‘the sad bit at the forty minute mark’. It undeniably is exactly that, but we allow Duggan to have his cake and eat it because he’s so inherently likeable, and it’s clear that this is something very personal to him rather than a crude hook to force a structure. It’s a confident and entertaining hour from an intelligent and self-deprecating comic.