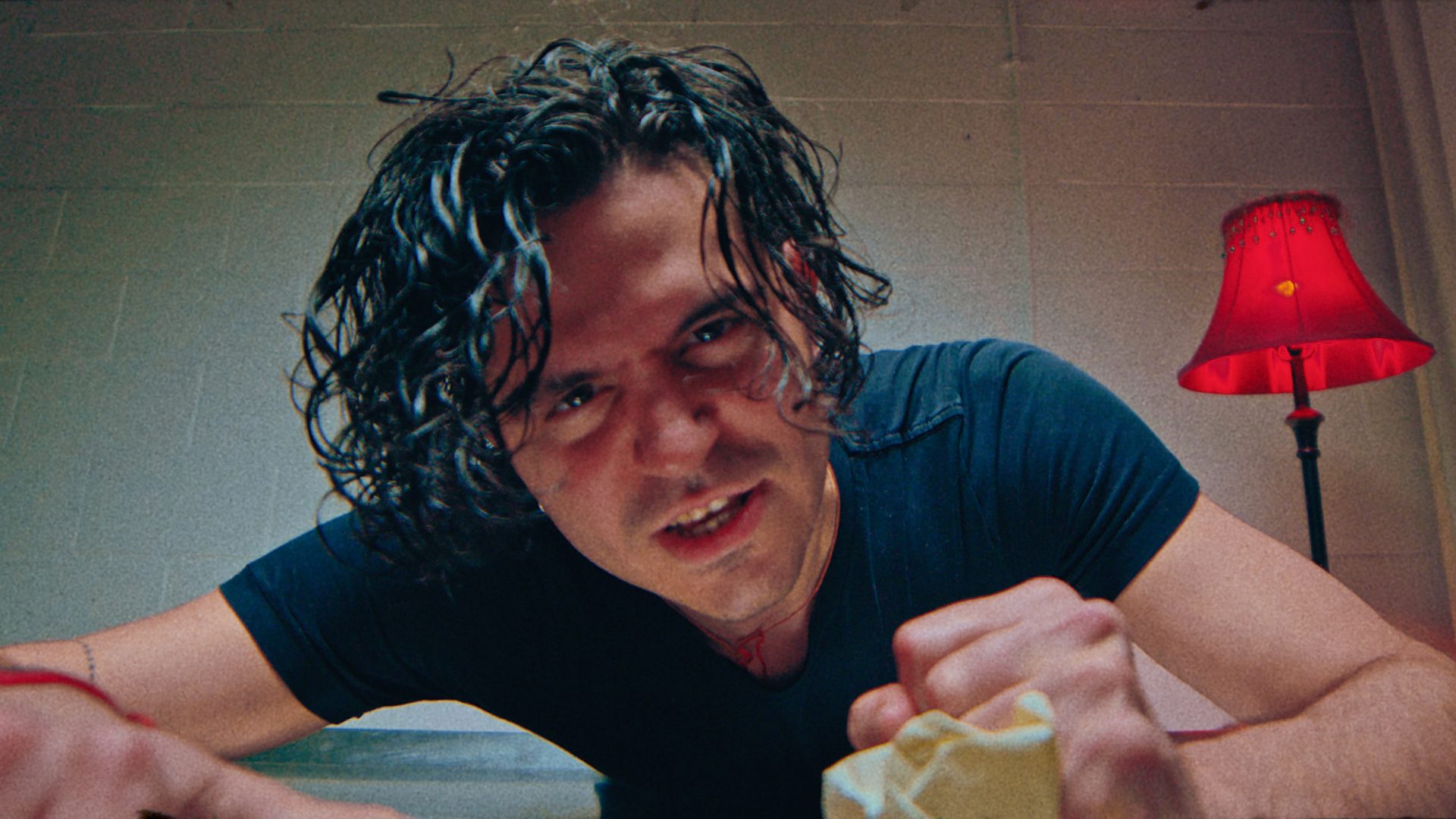 “Forget success or money, make the greatest music that you can," says Romanian multi-instrumentalist on his debut album

2020 has been a difficult year. The restrictions of liberty and isolation has taken its toll on everyone and it doesn’t appear there will be much light at the end of the tunnel soon. But for those fortunate enough to have something on which to focus, the year has been more bearable. This is the case for London-based Romanian Radu Constantin who, despite a difficult start to the year even before Covid, is about to release his self-titled debut album as Taurian.

“I hope people found their own thing to focus on,” says Radu, “because it seems that if you have something to focus on it can take your mind off everything else. It can really help, a therapy, as long as it’s healthy and productive. Somehow, for me, it fitted in perfectly spending twelve hour days just making music, editing, mixing, recording and everything in between. It absolutely kept me in check.”

The Romanian multi-instrumentalist was drawn to London following a sound engineering degree in Manchester. Equally in love with trip-hop and industrial metal, his music was never likely to be average and there’s little to prepare you for the emotional impact of Taurian’s debut album, his eponymous odyssey has a musical breadth to match his all-encompassing lyrical landscape.

“That’s because of all the different types of music that I’m interested in,” he explains. “Being in charge of this project by myself, I kind of decided to allow myself complete freedom to explore anything that felt right for any particular song and I hope it will lend itself really well for the future to give me the freedom to try whatever I feel like. Creativity should not be limited by anything, as long as it makes sense in the context of what you’re trying to say. All of the songs (on this album) are really different in some way but that may not always be the case.

“Being 30 now, and looking back, the most important lesson I have learned is to do with the motivation for creation in the first place and the wish to give of the best quality that you can in whatever it is that you are doing. You have to forget about any idea of success or money, just make the greatest music that you can make in the moment and this was, honestly, what I have tried to do. I think it’s the reason why people enjoy it.”

Taurian’s debut single Scream, released back in September, opens the album, building from sinister Prodigy-style menace to a huge cathartic chorus. “It’s a good introduction to what I do,” he says. “It hits me as hard now as it did when I wrote it while I was studying in Manchester. The way it changes atmosphere defines my sound, to an extent.”

Bringing with him his love of industrial metal and hard rock, Taurian arrived in Manchester eleven years ago and discovered trip-hop and dance music. This musical melting pot manifests itself in the explosive energy of Guilt and the more restrained You Owe Me with its hushed vocal over a sturdy hard rock riff.

Taurian was given his nickname given by his then girlfriend while studying at The School Of Sound Recording in Manchester. “Being a Taurus means you have single-mindedness and the ability to really focus on something. We don’t give up on something until we’ve achieved it.”

She pushed him to get the most from the epic Twisted. “I had the shape for the song,” he recalls. “She said ‘No, you can get more out of that song. Try harder, try harder!’ She was right to give me that nudge.” Taurian filmed a video for Twisted at the end of last year in Iceland. “A raw experience,” he laughs. “There was a lot of roaming around in nature, before getting naked at -5C in the Icelandic winter!”

But then Taurian and his collaborator broke up, around the same time as the band he fronted, hard rockers The Night Suns, lost two band members just as they were becoming established on the live circuit. “Failed relationships happen to everyone,” he says. “It seems to happen that I have very intense relationship failures. It’s really disappointing, it’s very sad, but it does lend itself to creating good music. I decided to make the most out of the experience and let it all out of me. I was totally honest. I didn’t think for a moment about trying to be cool, I expressed myself and here is the result. Maybe it’s selfish or boneheaded, but I had to be honest, to both myself and to anyone listening. I’m proud of how true the album is.”

Adore states there is “no escape except through death” before showing how to plot your escape from the turmoil: “You have to go through this shit to come out the other end.” Fire In My Veins is similarly motivational, its empowering message offsetting Twisted’s deliciously dark power ballad.

Drawing on his still raw emotional experiences, Taurian began recording following the break-up with both his band and with his partner as the year began and the album was crafted during lockdown at his London home, although Radu is now also looking forward to a time when he is able to perform it live.

“I recorded the whole album in my bedroom with a couple of heads, pedals, a mic stand and a laptop. A studio is magical but the real magic is on stage. I’m really hopeful that in the spring next year we will be able to start going out. Perhaps by the summer we will have all the festivals back. We cannot sit idly by for too long. The industry is dying the longer it stays out in these conditions, we have to go back soon.”

It’s been quite a journey for Radu whose interest in music began listening to Nirvana records in a friend’s bedroom in Romania as a 14-year old. “Come As You Are, Smells Like Teen Spirit, seeing my friend playing guitar, those tunes, just mesmerising. Then and there I just decided that I needed to learn how to do this, there was no question about it. As soon as I could convince my mom to buy me a guitar, I did. I really wanted an electric guitar but she bought me a classical guitar. I just learned as many Nirvana songs as I could. Just now, 16 years later, I’ve finally convinced her that I’m actually doing this,” he laughs, “and that her initial investment paid off!

“I was really thirsty for equipment, for knowledge, for experimenting and playing. It took me a year, I was 15 when I went into the studio for the first time and recorded a few demos with the band I was in. Then I slowly started buying my own equipment, studio monitors, different sound cards, synthesizers, I was completely thirsty to experiment with all the different sides of producing music because I wasn’t happy with the idea of having to rely on a studio all the time. I wanted to be able to do it myself. It’s a great thing to be able to do financially but creatively as well. I tried to progress as quickly as I could.

“I went to uni in Manchester, I studied at the School of Sound Recording there, sound design, music production. I just came to do uni, had no idea what to expect or what would happen after. It was a tough year or two in the beginning, to adjust to things, but totally happy about my choice, for sure.

“I have to say I had a couple of great years in Manchester, all the partying and all the all the amazing people I met, it was just awesome. And of course it gave me a taste of the great music history that the country has here. It did nothing but enrich my creativity and my life.

“One of the first gigs I had when I came here was to open for John Lydon and Public Image Ltd. You know, growing up and reading and watching videos of The Sex Pistols was a very big thing and to be on the same stage with this icon was mind-boggling,” he laughs, “an awesome experience!”