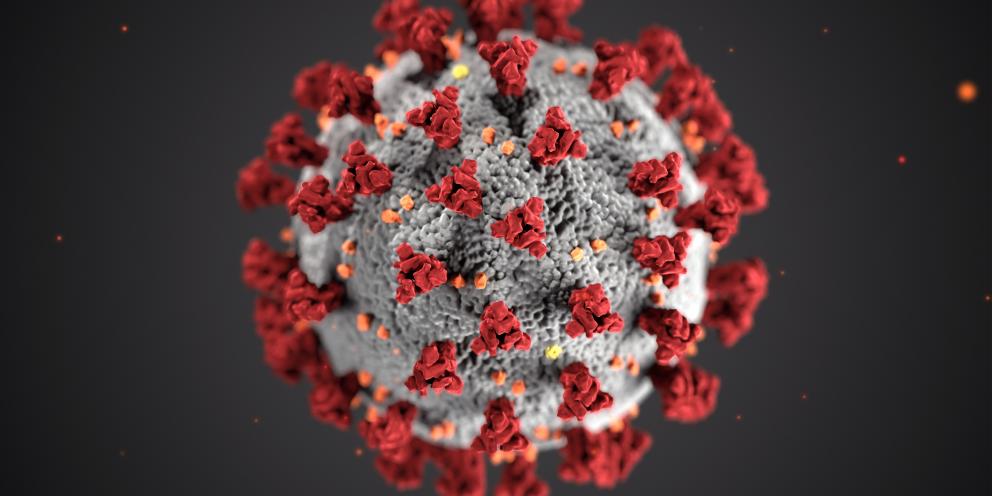 The news comes after growing speculation surrounding the festivals taking place after strict restrictions were placed on social events in March in an attempt to curtail the spread of the coronavirus strand, which led to all theatres in Scotland going dark. Of mounting concern was the welfare of the festivals’ performers, many of whom will already have been impacted by the outbreak, as well the uncertainty around whether the government’s ban on gatherings will be lifted by then.

Since the announcement was made, key Fringe venues and show-runners have begun to announce the suspension of their programmes, along with providing information for performers as to whether payments already made can be refunded or carried over until next year. Pleasance and Summerhall have already started the processing of refunding all deposits already paid to performers scheduled to perform.

In addressing the festivals’ cancellation, August Edinburgh Festivals highlighted the history behind the festivals and the legacy they have created in the 70+ years since the inception of the Edinburgh International Festival, which was founded in 1947:

“Together, the five August festivals comprise over 5,000 events across Scotland’s capital each summer, welcoming audiences of 4.4 million and over 25,000 artists, writers and performers from 70 countries, making them the second biggest cultural event in the world after the Olympics.

The festivals’ history stretches back to 1947, where in the aftermath of the Second World War the Edinburgh International Festival was founded to reconcile and reunite people and nations through art, in an event that transcended political and cultural boundaries. Many years later the International Festival continues to present the world’s leading theatre, dance and music artists in Edinburgh’s magnificent venues. The Fringe story began when eight theatre groups turned up uninvited to perform on the fringes of the very first International Festival. Since the dawn of this spontaneous artistic movement, millions have flocked to the Edinburgh Festival Fringe to produce, and to enjoy art of every genre. Conceived in 1950 the iconic major event, now known as The Royal Edinburgh Military Tattoo, brings together a huge cast of international military and folkloric performers to perform live to 220,000 visitors each August, with many millions seeing the show on BBC TV around the world.

The Edinburgh International Book Festival began in 1983 and has grown rapidly in scope and size, welcoming writers from all over the world to exchange ideas on some of the world’s most pressing issues. The youngest of the August festivals, Edinburgh Art Festival was founded in 2004 to provide a platform for the visual arts, each year bringing together the capital’s leading galleries, museums and artist-run spaces to present work by international and UK artists.

Since their visionary beginnings the August festivals have presented the very best established and emerging artists from all corners of the globe and across all aspects of the performing, literary and visual arts in what has become the most significant and important celebration of culture anywhere in the world.”

Statements have been provided by the Chief Executives and Festival Directors of all five festivals, all of which can be read on the festivals’ respective websites. Despite being an incredibly difficult decision to make, they all agree that the safety and wellbeing of the festivals’ participants is the number one priority. While this will be very disappointing news to many people – both performers and regular attendees of the festivals – all five organisations are already looking ahead to 2021.

Shona McCarthy, Chief Executive of the Edinburgh Festival Fringe Society, closed her statement with the following:

“Culture brings out the best in us. It gives the marginalised a voice, it shapes and reshapes how we think of ourselves and, crucially, it unites us. Since their inception in 1947 the Edinburgh festivals have existed to champion the flowering of the human spirit and, in the face of this truly unprecedented global emergency, we believe that this spirit is needed now more than ever.”