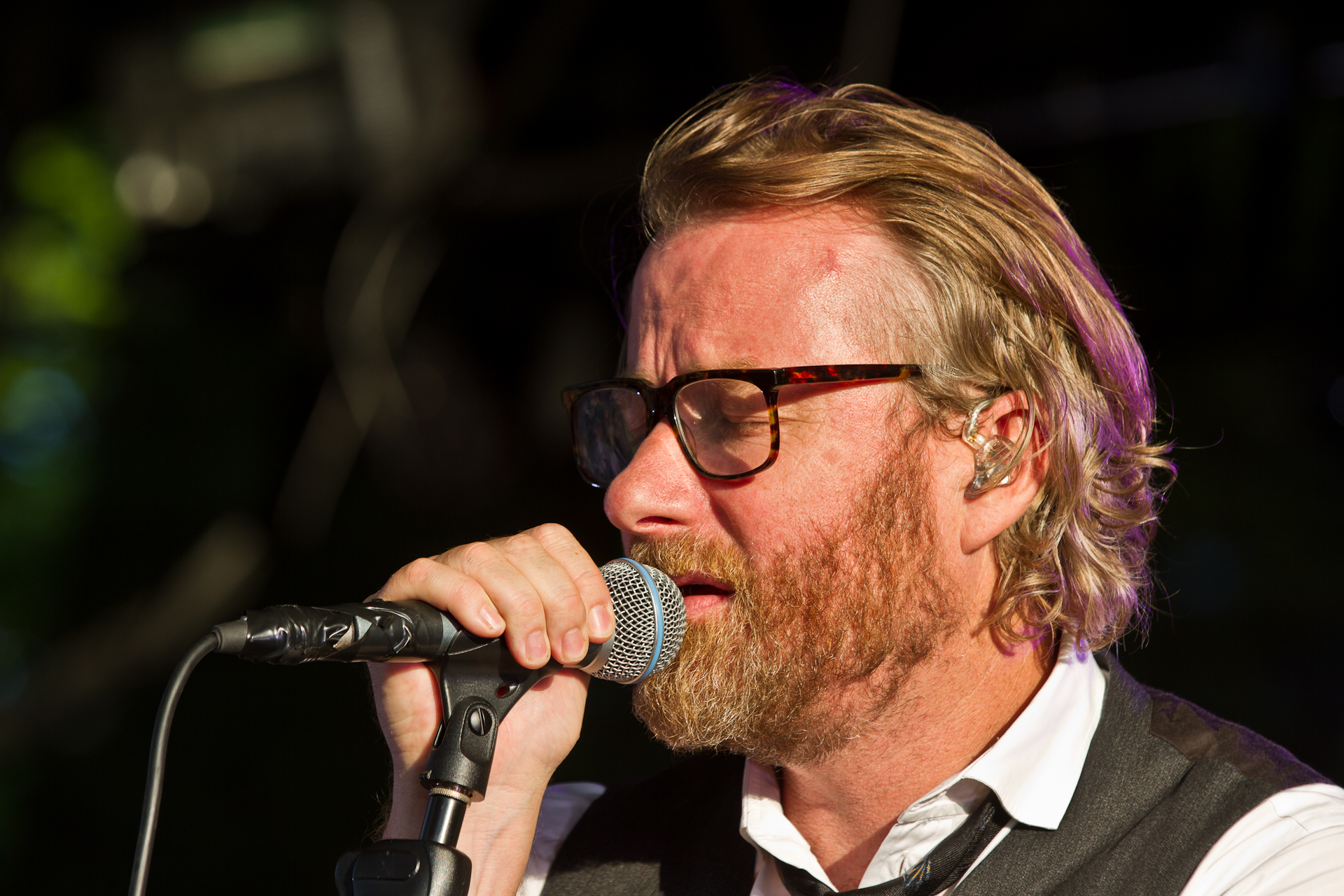 A look at what's in store for Scotland's music scene this September.

Well, we’ve survived another Scottish summer. But just because the taps are likely to stay on for a lengthy stretch over the autumn and winter, don’t be disheartened – the heaviest of big hitters from the global music scene are still gracing our fine shores this September. You’d even be fooled into thinking they might not be coming to Scotland for the weather after all, eh? Here’s a rundown of some of the biggest names landing in Glasgow and Edinburgh over the coming month.

James Murphy is something like the boy who cried “final tour”, but after what seemed like a decisive split in 2011, the band popped back up again in December 2015 with that unlikeliest of comebacks – a Christmas jingle. Fast forward a couple of years and Scotland will be itching the welcome the North American scum back into our arms, hot on the heels of the release of aptly titled American Dream.

Another American outfit making a two-night pit-stop north of the border are gravelly-voiced Matt Berninger and The National, just two weeks after the release of seventh studio album Sleep Well Beast. Having finally broken into the mainstream(ish) with 2010 album High Violet, The National clearly have a loyal following up in Scotland – both dates have gone like hot cakes.

The Jesus and Mary Chain

East Kilbride’s answer to The Velvet Underground are back in the homeland! Fresh from their first album release in almost two decades and a scintillating set at this year’s Electric Fields festival, brothers Jim and William Reid are untuning their guitars and setting up the reverb feedback reels to recreate the punky, shoegaze sound that is unmistakably theirs.

After pulling out of a European tour earlier this year for “personal reasons”, Bon Iver apologised to fans on Twitter and simultaneously promised their return. Eight months on, here it is, with not one but two dates at Edinburgh’s biggest gig venue, the Playhouse. With latest release 22, A Million worlds away from debut album For Emma, Forever Ago, fans will be in for an eclectic night of soul-caressing acoustica meets electronica.

Nick Cave and the Bad Seeds

With a career approaching half a century, there’s not a whole lot that the multi-talented Nick Cave hasn’t done. He’s released umpteen albums under several different monikers, written, scored and starred in a plethora of films and even penned two novels. So, what’s left on the Nick Cave bucket list? Playing Glasgow’s SSE Hydro, evidently! The Aussie will be striking that one off at the month’s end – join him if you know what’s good for you.