An unconvincing demonstration of West African dance and cultural practices.

When deciding to indulge in some exotic entertainment at the Edinburgh Festival Fringe, Fanti Acrobatics International’s show, coming all the way from Ghana, sounds like it should be a pretty good bet. On reading the synopsis of African Traditional Acrobatics and Cultural, the idea of seeing traditional West African dancing, drumming, pan spinning and acrobatics certainly becomes attractive.

Once in the venue however, the audience encounter a big discrepancy (to put it mildly) between their expectations and what is actually presented. Yes, the traditional dancing, limbo, pan spinning, balancing, acrobatics and contortion numbers are all there. However, they are far from expected.

On the face of it, the individual numbers are interesting and impressive enough to catch our attention. Altogether though, they fail to build up a well-working, smoothly running show. The breaks between the different acts are awkward, poorly filled by the not-that-funny jokes of an otherwise sweet and amiable comedian from Zimbabwe. Moreover, the lack of proper development and elaboration of the separate tricks, leaves them at the level of the sort of demonstrations that would fit better in a street performance.

On the bright side, the men from the troupe boast an undeniably disarming charm that someway compensates the scarce display of stage presence, which in time they could probably refine. After few more performances, they may manage to stick the show’s various segments together in a way that forms a more enjoyable performance. 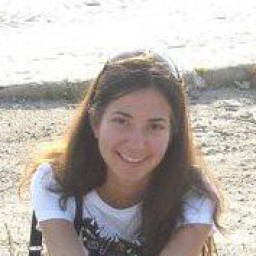