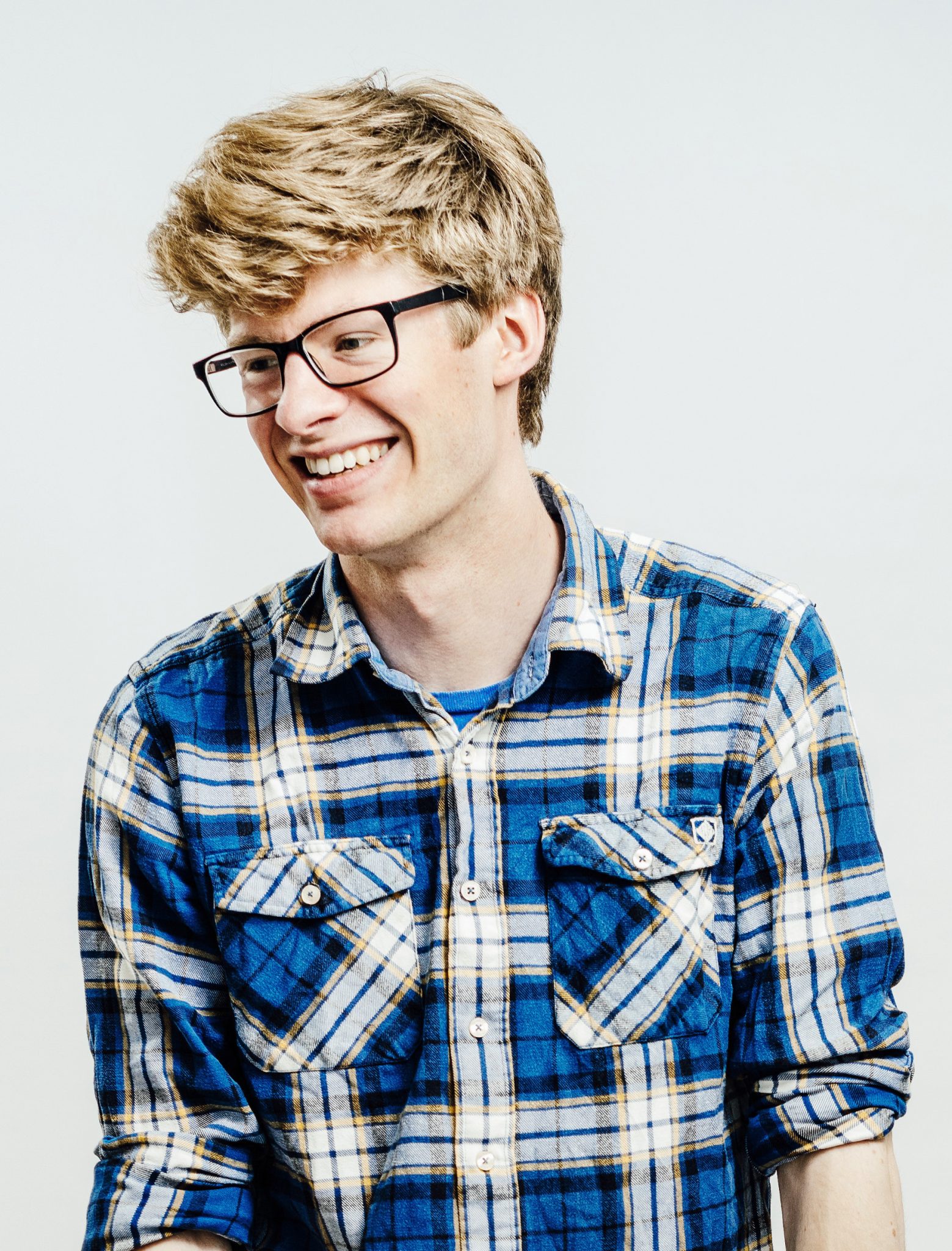 Alex Kealy knows who he is. He’s posh, he’s political, he’s acerbic. He’s a data nerd, who wishes that his instinctive emotional responses didn’t override his logical intellect quite so often. He sets out his stall early, and it serves him well for Rationale. The show is ostensibly about emotion versus rationality, but most of the material is only tangentially related to that premise. He’s a very good political comedian, but all too often an extended political diatribe will end with Kealy concluding that, basically, one side of the argument is emotional and the other side is correct. We do get frequent glances at how nuanced and intelligent his political commentary can be, so it’s a pity that so many of his routines descend to this reductive, easy conclusion. He makes some moves to explore the idea that people respond better to feelings than to facts: it’s an accurate and apposite observation, even if it’s only touched on lightly by Kealy.

Kealy is a good joke writer, and many of his gags are perfectly formed. In his best jokes, there’s rarely a word wasted, and his craft and skill is obvious. The more anecdotal parts of his set, without the clearly defined pithy punchlines of his one-liners and short jokes, vary more in quality. A story about becoming accidentally trapped in a toilet stall and missing the first few minutes of his own gig provides some good, easy laughs, but could probably have been mined for more. His more observational material provides some of the strongest moments of the show. Some tentatively-offered, obviously newer material about his recent breakup is actually very good, with some self-deprecating twists on the old club set standards.

When he’s running on full power, Kealy is very good indeed. Rationale sometimes feels like a tight club set, and sometimes like a long-form story show. Both are good, so it’s the transitions between the two modes that form the weakest links.