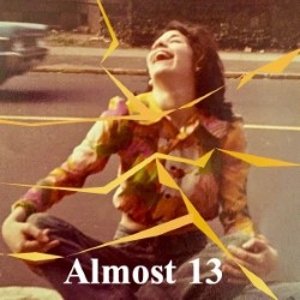 Kane is an engaging storyteller

This one-woman show by the talented Joan Kane opens with Kane describing her childhood in Brooklyn, from the old gossips to the local gang who ‘protected’ their area and her fractious relationship with her older brother Chrissy, who she used to go fishing with.

Kane is an engaging storyteller who convincingly embodies the various characters, including her childhood self, and makes the setting come to life. Her account of going ‘fishing’ with her brother in particular benefits from Kane’s animated switching back and forth between the two roles and inventive use of props.

However, it’s the show’s second half, involving Kane’s fateful meeting with Hispanic Juan and her rape by the local gang leader, that really shows her talent as a writer, with both incidents highlighting the toxic bigotries of the era and area that subvert the nostalgia of the first half. In particular, her recreation of her rape is short but harrowing, with Kane bathed in red light during the sequence, and the following scenes showing her raging against God carrying equal power.

What really impresses is Kane’s final summation of her experiences, where she compares how she rebuilt herself afterwards to Japanese kintsugi pottery, which is broken, but repaired with gold so that the light can shine through the cracks. It’s this conclusion that provides a perfect end to Almost 13, showing how traumatic experiences can shape a person rather than break them down.