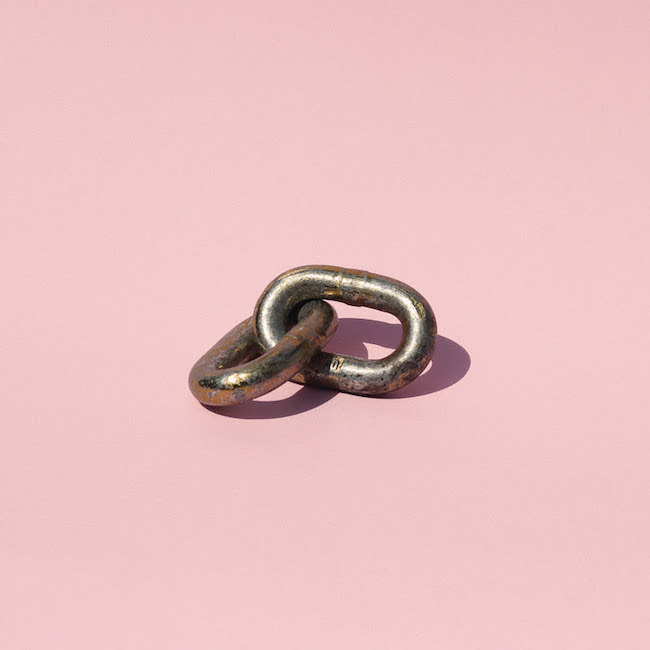 An intriguing sophomore album from a band still finding its footing.

Immediately, the listener is propelled into enveloping synths and reverb-soaked melodies with the opening track Shine. The sequences through the song (as standard with the rest of the record) sound simplistic, but unravel as plentiful, well-crafted layers. Cleverly stripping back these layers at various passages are Andrea Lo’s glittering vocals, swallowing the listener into the ethereal waves of booming drum beat and crush pop luxuriousness. Subsequent tracks experiment structurally, shifting from the limits of atmospheric, synthetic lullabies to anthemic, underground dance-club pumpers. The listener feels like a floating spirit, traversing through space before being violently thrashed about by drummer Alex Andrew’s reverberating beat drops.

Certain tracks such as Yuh and Oh I bear slight resemblance to a remixed 80s dance-disco hip-hop; nostalgic in their foundations with a generous dowsing of eclectic synth spangle. Nevertheless, the energising underground beats of synthetic pop are never far away. Lyrically, Lo reminisces on physical, sexual and emotional intimacies in youthful relationships, through which the listener hears a rather self-detrimental cry for aid that is brimming with cynicism and pain. Typical of this sphere of music, the sound is not hugely dependent on lyrical content. However, one can only feel that the tracks would benefit with the text being less repetitive… but that’s a minor criticism.

The middle of the album seems to lull slightly, lacking the urgency and oomph proclaimed in the opening tracks. An atmosphere is obviously trying to be constructed and maintained throughout the record; however, the sound becomes quite repetitive, with median songs not being as spectacular or as distinguishable from the rest. Even shortening some of the track lengths could make a difference here.

Nevertheless, this synthetic energy is reprised in the last couple of songs, fittingly sound-tracking youthful summer adventures. The ethereal echo of drums and synths once again envelops the listener, with a constant beat cushioning the album fall. Experimental in its production, with subtle throwback inspiration, Fear/Nothing is an all-in-all enticing “crush pop” album – whatever that is. What’s next to enter the void of musical genres, though? Boom pop? Squash rock?