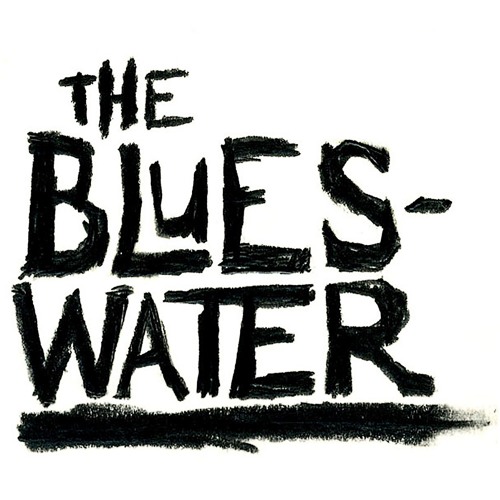 Award winning show, journey, the band fires up the atmosphere