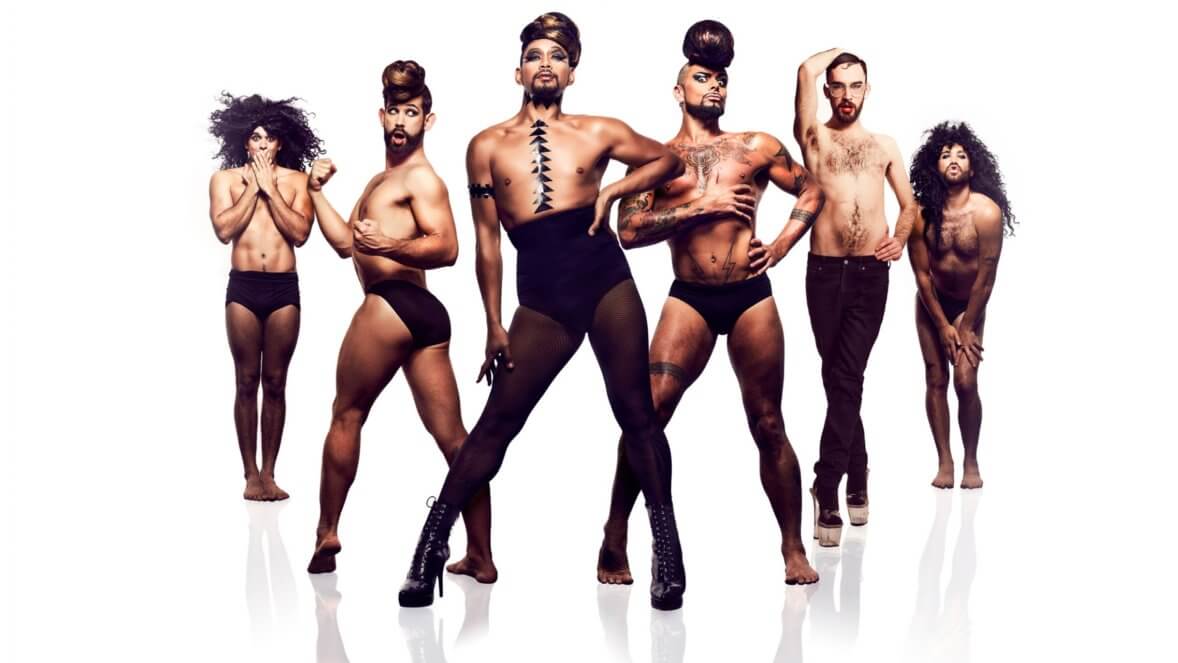 Sometimes politics is unavoidable, sometimes we don’t even notice it’s there. “Flagrant homosexuality,” until so recently, was a phrase tossed around widely to indicate an excessive gay-ness. “Be gay,” the expression says (at best) “but not at us, not loudly.” Briefs: Close Encounters *is* gay. At you. Loudly. If you wouldn’t like that, then truly, it’s not for you.

But if you are in the market for life-affirming striptease? Gosh. An array of incredibly talented individuals do impressive things in inventive and surprising costumes, some of which leave little to the imagination. Yet, the imagination can do so much with so little.

In as much as a strip show can be a mind-altering experience, this is it. The LGBTQ message is loud, the music is louder: Briefs really bring a flavour of the club scene to the Fringe. There is a raffle too, and the winning ticket holder will not forget their evening in a hurry.

Briefs: Close Encounters has a loose (but flattering) sci-fi theme. There’s the mad professor doing innovative things with his balls, there are some wonderful spacecraft sequences, then some routines in no obvious way connected to the broader theme: some amazing aerial acrobatics in a birdcage, a zany rabbit with some amusing alarm-clock shtick. There are impressive circus skills, genuinely captivating modern dance, a man doing meltingly graceful ballet with the body of Sixteen Candles–era Molly Ringwald and the face of one of the 118118 guys. He clowns out complete incompetence from the neck up, demonstrates utter grace from the neck down. Hilarious, beautiful, captivating.

The pace is relentless, the lighting timed to the second to constantly refocus the audience’s attention on something new. For circus fans, there is nothing ground-breaking on the go, perhaps, but every performer is polished, professional, and funny. Each act brought some element of surprise.