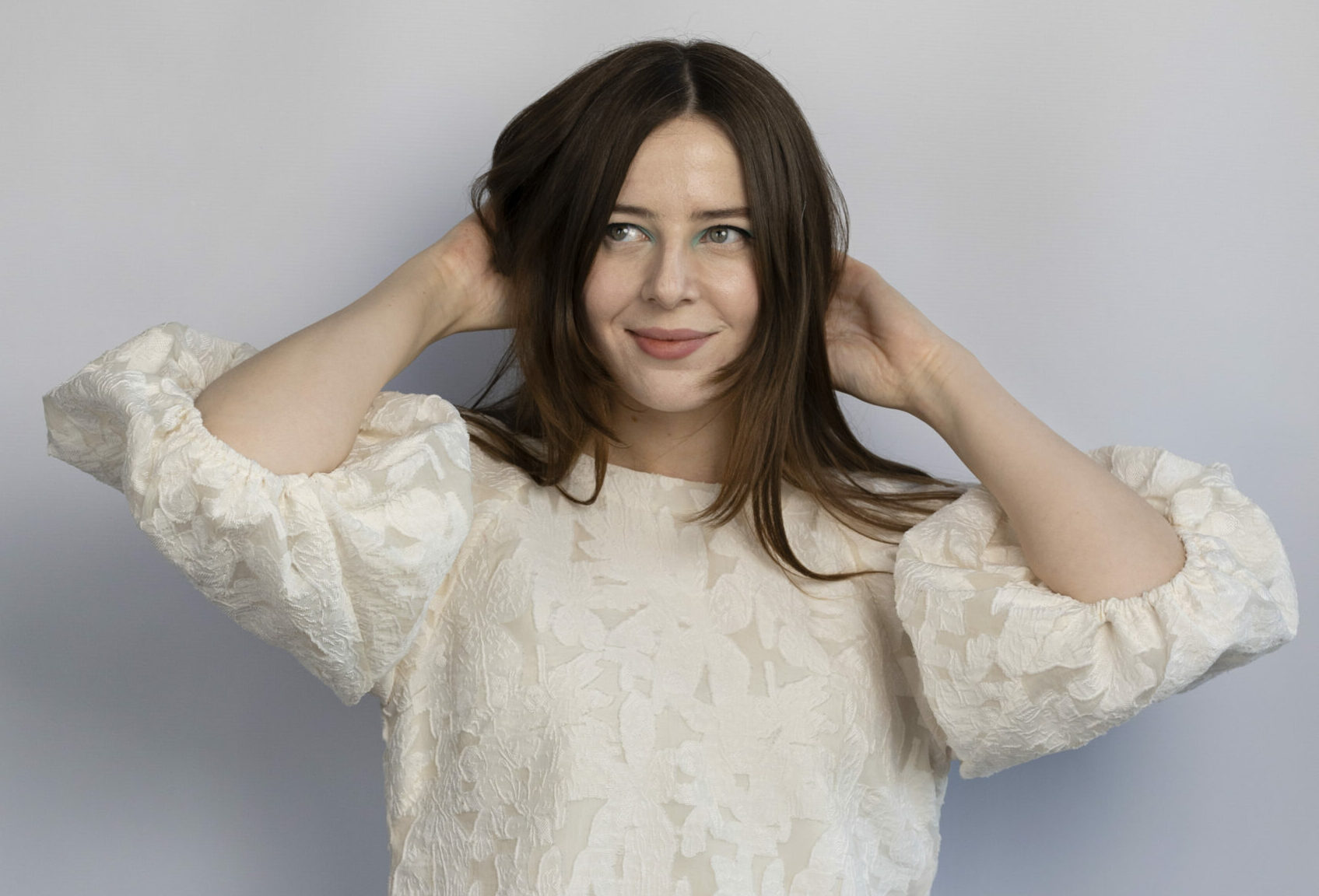 Despite all protestations, Chelsea Birkby's light side shines in very solid debut hour

Whenever she presents her outer demon, there's always that inner angel asking nicely to be let out

It’s fair to say that Chelsea Birkby‘s future looks bright. The 2018 So You Think You’re Funny? Award finalist may have had to wait to present her debut hour, but it seems to have paid off. With an Amused Moose nomination in the bag her career looks set to take off, and No More Mr Nice Chelsea is a solid foundation from which to do so.

Apparently slightly miffed to have her stage persona described as things like ‘winsome’ and ‘adorable’, Birkby is embracing her darker side and attempting a Bowie-like reinvention early on. Yes, this playful, self-effacing woman has an epicurean alter-ego which lusts for forbidden desires and the hedonistic rush of sex, drugs, and rock n’ roll. But whenever she presents her outer demon, there’s always that inner angel asking nicely to be let out.

Of course, the title is entirely ironic and No More Mr Nice Chelsea is an introduction to Birkby as a person and performer. And, as much as her wee demonic side may stamp its hoof, that person and performance are inveterately sweet. Even darker territory, such as her bi-polar diagnosis and a grim case of sexual harassment, is explored with a command of tone that keeps the mood light without lessening the impact.

For the most part, the show focuses on Birkby’s childhood in Milton Keynes and her awkward adolescence. Astutely realising that her elfin features are a large part of the image she’s pretending to rail against, she gets considerable mileage from material on an extended youthful innocence and a guilelessness about her looks that left her wondering why every boy who fancied her just happened to be a fan of Lord of the Rings.

No More Mr Nice Chelsea is an entirely agreeable show full of early 2000s cultural specificity that will undoubtedly lance a nostalgic boil for those who were coming of age around that time. Older fans may be left adrift at the millennial barrage, but it will undoubtedly be a winner for fans of something like Rose Matafeo’s Horndog. Birkby’s debut may be slightly less polished than the lovable Kiwi’s prize-winner, but the two have a similar line in self-effacement and a breathless delivery that instinctively appeals to everyone’s better nature.

The show itself is nicely structured and rockets past, while keeping to the topics you would expect from a debut show – this is a calling-card after all. What is clear is that Chelsea Birkby is a memorable performer, and after what it likely to be a busy period of touring and steady growth in reputation, she’s going to be quite something next year.