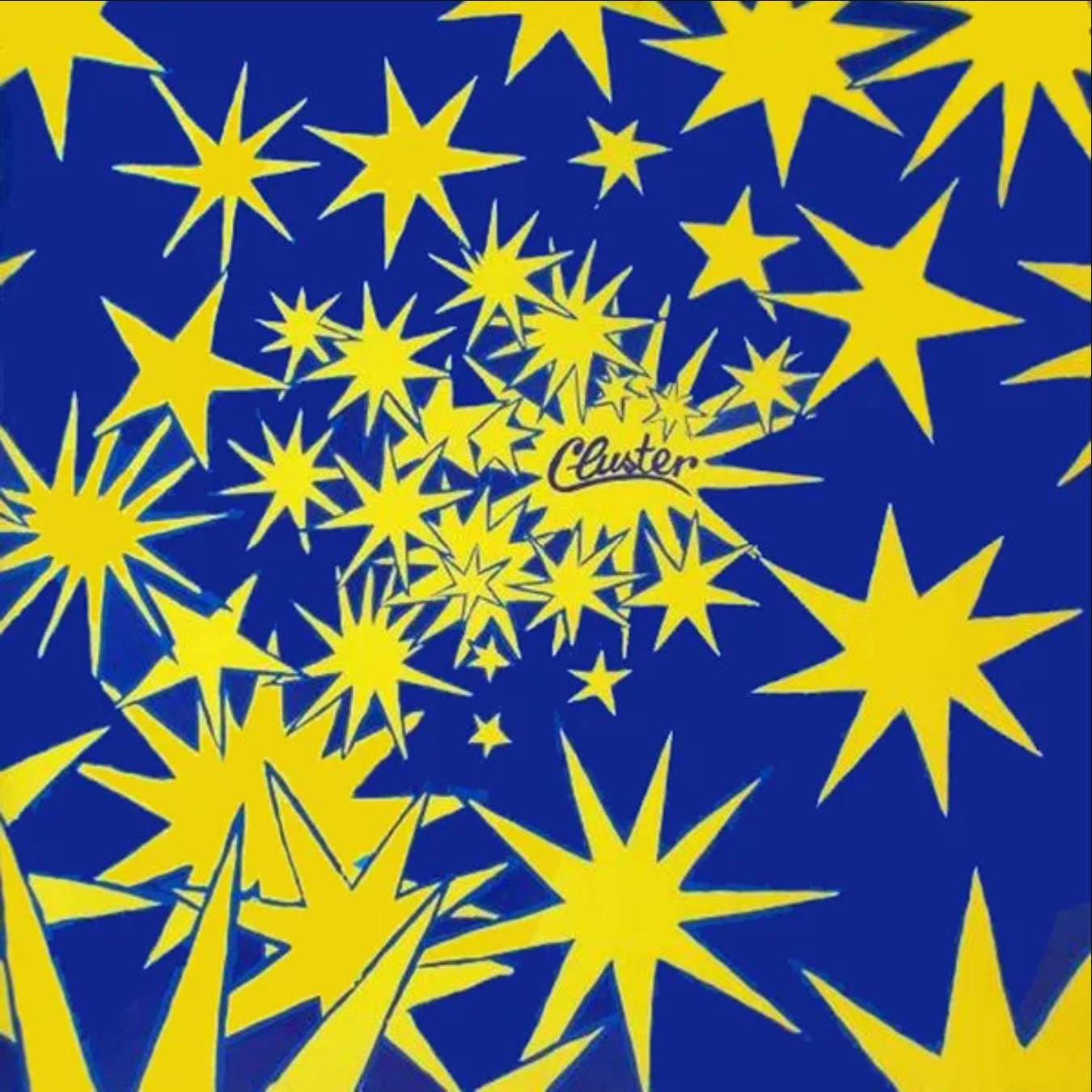 On its 50th anniversary, the German trailblazers' album is still incredible

At once disconcerting and dazzling

History has been kind to krautrock, even if the name still sucks. As with their peers in the US such as Velvet Underground, who played a different kind of sound, the German experimental trailblazers paved the way for countless bands, decades ahead of their time. But while some, like Can, Neu and  Kraftwerk, are household names who still get radio airplay to this day, others are often sidelined. Cluster are one such band.

This reissue still sounds as freshly minted as when it arrived. The duo of Hans-Joachim Roedelius and Dieter Moebius, working with legendary producer Conrad Plank, changed their original sound, much more industrial when they worked under the name Kluster. Here, they set about refining the sonics into something more minimalist and hypnotic. Critics from the 70s have often intimated that they invented ambient music.

Certainly, the over twelve minutes long Im Suden certainly feels like a precursor to ambient. An ostinato on a guitar grows in layers, building into an intense groove, curling around a nagging synth. Fur die Katz is little more than buzzing, resonating synths which bob and weave, then recede. I would
suggest it’s more a mood, were that not a reductive social media term these days.

Georgel has a downer kind of wave, discordant and sickly, like the kind of sounds we expect to soundtrack modern day rural horror cinema. It’s at once disconcerting and dazzling. Richard D James, Lotic and Boards of Canada were unquestionably listening, ahead of creating their own messed-up little
electronic worlds.

Perhaps the reason Cluster never got their dues was the lack of pandering to commercial sound. There’s a dark, droning undercurrent here. While the “Showroom Dummies” upped the warmth and catchiness of their music, Cluster, as with fellow experimental travellers Faust, were more concerned with doing their own unique thing. Progress is slow, but time has been more than kind. This 50 year old is a heady, intoxicating vintage.