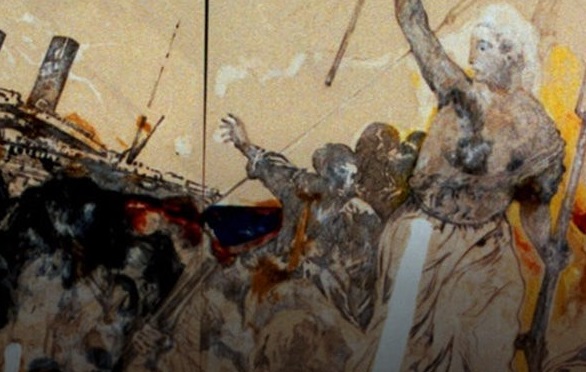 A diverse selection of animated shorts, created by Carlos Santa and his influences.

A diverse selection of animated shorts

Carlos Santa is a Colombian animator known for experimenting with time, form and media. Having directed both short and feature films, Santa here makes an appearance at the Manipulate festival, discussing and presenting some of his films alongside a selection of animated shorts that have influenced his work. The event is in collaboration with Cinema Attic, an organisation that looks to bring Ibero-American cinema to Scotland.

The programme is wide and varied, a decision which Santa stated (during the Q&A) was made to demonstrate a selection of international short films that preceded the birth of the internet. Back then (if you can remember/were around to live it), they were not commonly shown and hard to find – “I wanted to see different schools of thought from around the world”.  As such, we see films that go as far back as 1912 with the inclusion of the Windsor McCay film How a Mosquito Operates, along with shorts from Germany, the Czech Republic and Hungary – the techniques and styles of which vary with the thread of experimentation all linking them together.

Santa states that animation should be called a “physical or plastic art” due to the filmmaker’s ability to sculpt and edit the work, and he further emphasises this point by stating “animation allows us to manipulate time and to control it”. It was this expression of manipulation that inspired Santa to include the film Begone Dull Care by Scottish/Canadian animator Norman McLaren. This film uses bold colours and a jazz soundtrack to present an abstract and visually stunning work of moving images.

While informative, this Q&A felt very short and to the point. It would have been nice to hear Santa speak in depth about his influences and how his work has evolved over the years. Similarly, it would have also have been a good opportunity to see more of Santa’s short films on the big screen; with such a vast and expressive back catalogue of work, however, this would be impossible to fit into a 100-minute screening.