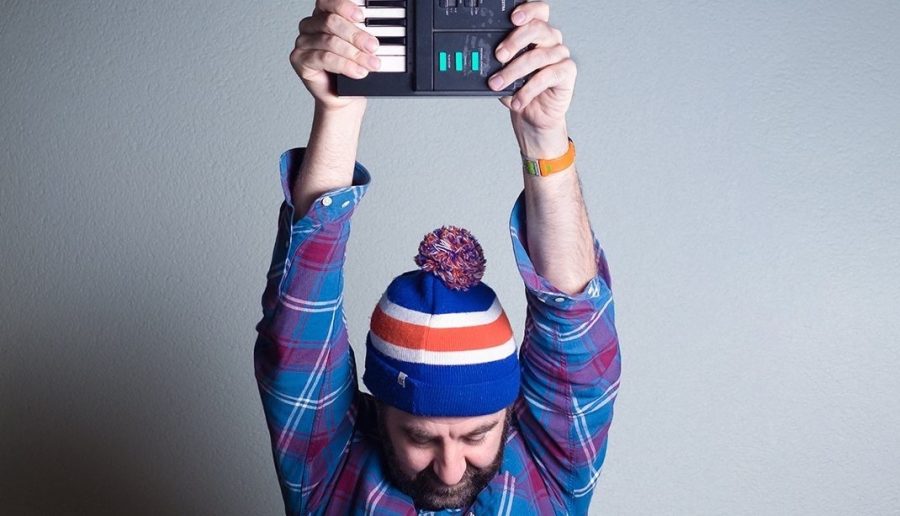 O'Doherty saves the day with silly little songs on a sillier, littler keyboard.

This time last year, we were laughing at Donald Trump and Boris Johnson. Fast forward twelve months and the pair have proved they should probably be more feared than scoffed at – David O’Doherty wonders aloud whether he’ll be the subject of similar shock and awe in August 2017. After toying with the idea of becoming a talisman for evil, he decides to graciously use his powers for good and solve all of the world’s problems instead.

If laughter is really the best medicine, O’Doherty would have that cancer malarkey licked. He cloaks his sharp wit and superb insight inside an unglamorous nonchalance, traipsing around the stage as he complains about the moribund state of the world and the mundanities of everyday life. It’s the references to small and seemingly inconsequential gripes which apparently irk us all that makes his brand of comedy so effective, while his irreverent and mock vainglorious manner only add to his charm.

His songs are superb and the meandering interludes in which he grapples with such issues as employment, sponsorship and his annoyingly successful cousin are brilliantly simplistic observations on everyday life. The quality in the second half dips a little bit as he goes off on several tangents, but like those tiny birthday candles which go out and then come back on again, his show reignites in the closing stages with a revamped version of the crowd-pleasing closer about how he’ll be too big for his obscure Danish boots next year.

Musical comedy can sometimes be divisive, but O’Doherty’s daft little ditties are sure to delight anyone who hears them. Indeed, the sound and look of his crappy little plastic keyboard only serve to heighten the humour in his songs, but of course, the real magic lies in his lyrical genius. A born showman, O’Doherty is irrepressibly likeable and incredibly funny. Let’s hope for all our sakes that he hasn’t outgrown those Danish runners by this time next year, for his absence would be a great loss to the Edinburgh Fringe. He’s been coming here a whopping seventeen years now; surely we’ll be blessed with number eighteen next time around.