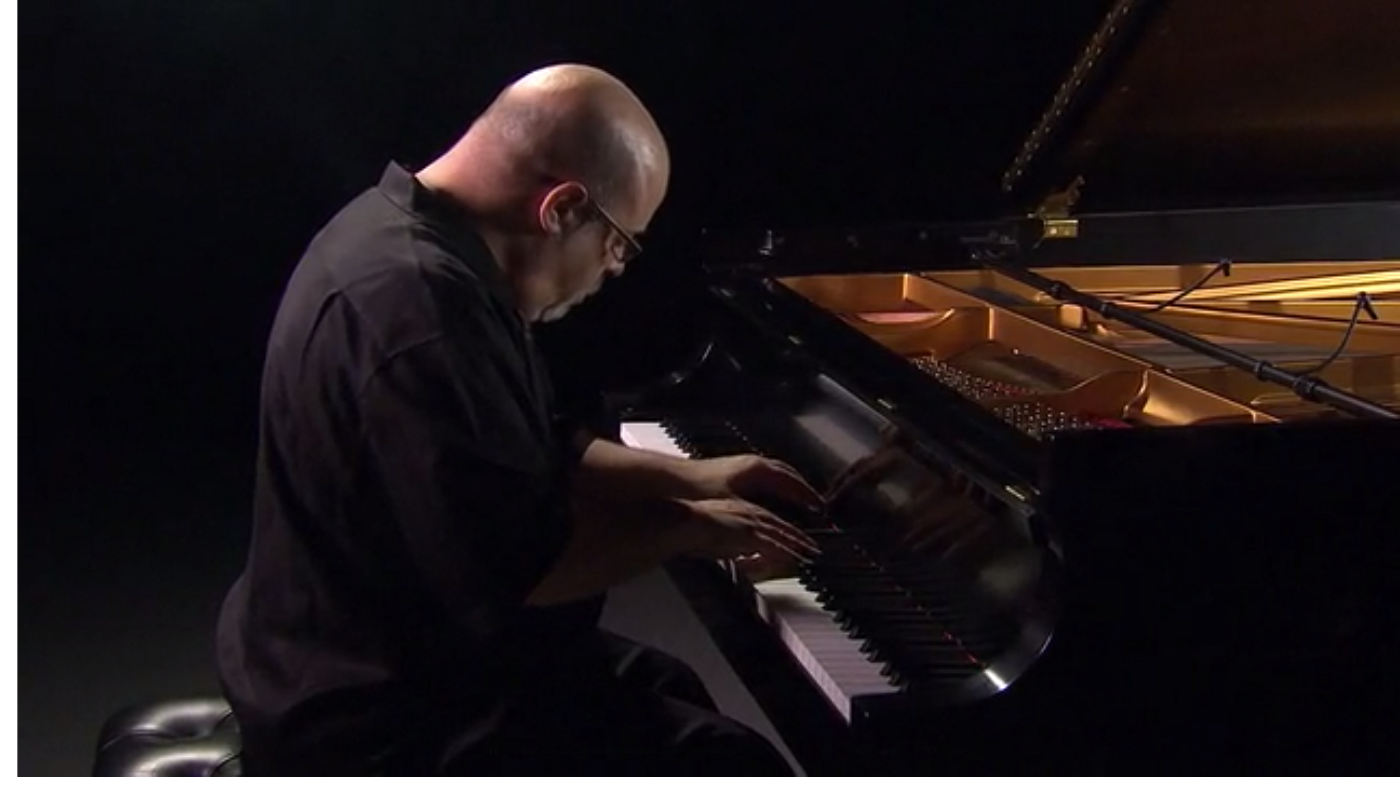 Potent and poignant commemoration of family and the Holocaust

without flowery language or an exaggerated performance

After opening this one-man show with a fragile piano piece, Roger Peltzman speaks to the audience confidently but calmly. For the hour, he details an extraordinary story in ordinary language, captivating us with his gentle approach.

The opening act is a story of Holocaust survival. Peltzman’s mother narrowly escaped the Nazis in Belgium by climbing out of a bathroom window and hiding on a snowy roof, while her parents and brother – gifted pianist Norbert Stern – were taken to eventually be killed in Auschwitz. Listening to Peltzman relay this piece of family history is powerful and moving, particularly since he tells it without flowery language or an exaggerated performance. Nothing of the sort is needed with a story like this.

The second act focuses on the impact these past events have had on the present – his upbringing by a traumatised mother, his sense of Jewishness, and his shame. At times, Peltzman isn’t spotlit so his voice become the focus as we look to the large background screen with projected photographs, maps, and quotations from writers – Jung, Faulkner, Dickinson – looking at trauma, time, and Holocaust aftermath.

After the beautiful piano introduction, the instrument waits for a long time before it is used again and it would be wonderful if there was even more even earlier. Peltzman is a gifted musician and when he does return to the baby grand to play, he hypnotises us with melancholic pieces – mainly Chopin, a favourite of his uncle’s. The climax is undeniably affecting.

Dedication is a show about memory and the ultimate failure of the Nazis in their quest to eradicate the Jewish people and their gifts. It is a project of commemoration and honour, captured by the Emily Dickinson quotation used in the show: “To be remembered is next to love.” The combination of story, music, history, and heart is incredibly potent and poignant.