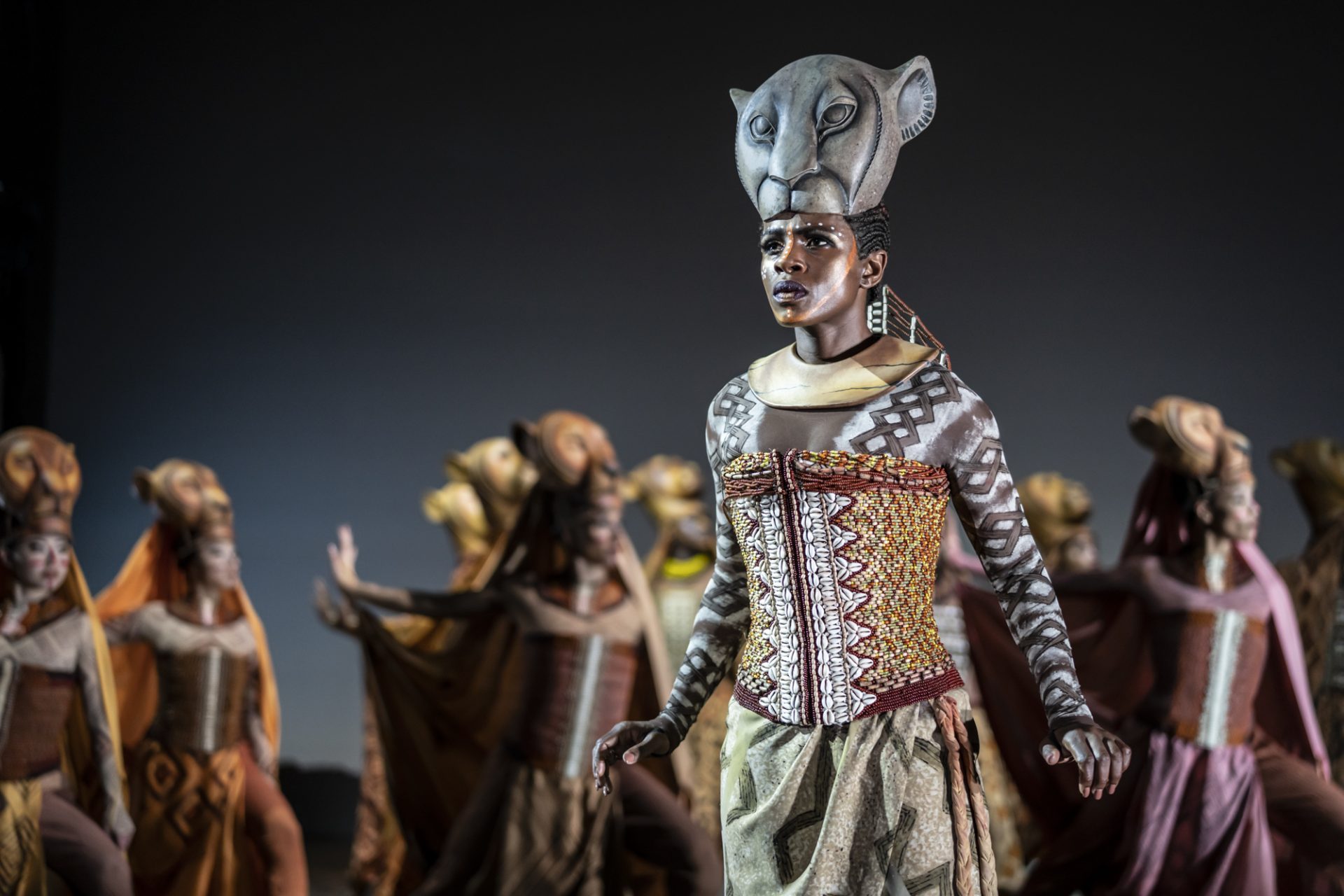 Disney classic continues to be a roaring success

More than two years after it was scheduled to appear (but sadly postponed by the pandemic), the touring cast of The Lion King have finally circled back to Edinburgh to bring the beloved Disney story to life.

Since it first appeared on Broadway in 1997, the stage adaptation has delighted audiences of all ages. Tonight is no exception; as soon as the iconic opening sequence begins, you can hear the audible excitement of the audience as the sun rises on the Serengeti Plains. Here, and throughout the rest of the production, the ensemble pieces are by far the most striking. The power in the singers’ voices – particularly ensemble member Khanyisani Beato – is enriched by the cast’s movements as they parade around the stage in their beautiful, bright costumes. It makes for a truly unforgettable experience.

Throughout the production, director Julie Taymor has struck a great balance in being faithful to the film without being afraid to explore the characters further. The new songs allow for each main character to have their moment. A particularly welcome addition is They Live in You/He Lives In You; originally the opening track from the film’s sequel, it’s a heartfelt number that draws on Simba and Mufasa’s bond and the importance of family and memory. There is also Endless Night, assuredly performed by Stephenson Arden-Sodja as he questions returning to Pride Rock and taking his rightful place. A less-successful number, however, is The Madness of King Scar, which adds an unnecessary layer of creepiness to Simba’s uncle.

There are solid performances across the board (and many familiar faces if you saw the show back in 2019). Many of the more comical characters are near-perfect doubles of the film versions, with Rebecca Omogbehin impressively imitating Whoopi Goldberg’s iconic line delivery. Though Simba may be the show’s protagonist, it’s the women who lead the pack in this production. The grace and strength of the lionesses’ movements during The Lioness Pack are complemented by Taymor’s airy costume design. In Act Two, Nokwanda Khuzwayo as adult Nala comes into her own during Shadowland, an original song that beautifully conveys the character’s resilience and vulnerability. Then, of course, there is scene-stealer, Thandazile Soni, as Rafiki.

There is something to be said about returning to see the show again – in my case, almost 20 years later. It is unusual to feel both over- and underwhelmed seeing that everything is still the same. The excitement of seeing a literal herd of animals entering into the theatre is breath-taking, and Elton John and Tim Rice’s music performed live is pure nostalgia. Though there are a few updates – including a comical reference to Disney’s latest stage musical, Frozen – nothing has really changed. What was once ground-breaking costume design and staging does feel a bit tired and dated at times. From the audience’s rapturous applause, though, the show hasn’t lost its magical charm. As they say, “if it ain’t broke, don’t fix it”.

Despite a few sound issues, The Lion King continues to be a roaring success and an experience you don’t want to miss.