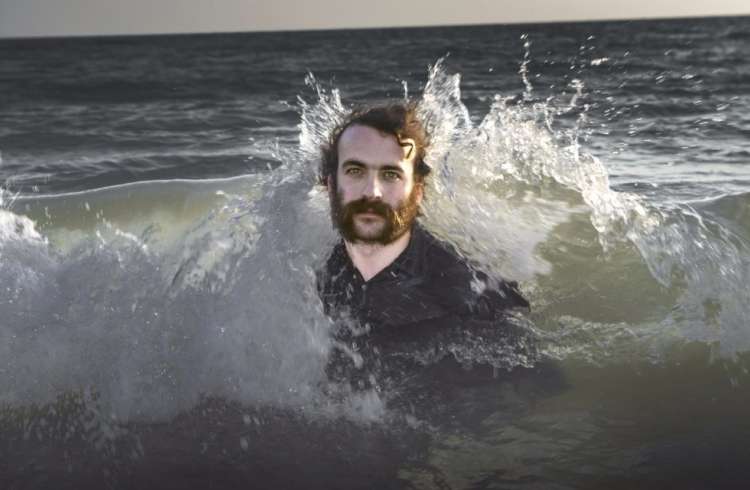 Well-crafted, humorous examination of audience participation and the wider impact of individuals on society.

Douglas Walker is a big believer in audience participation. Why, in his eyes, should comedians be forced to do all the work? A show should go two ways; with a little bit of co-operation and engagement on both sides, it could be a beautiful thing.

It is from here that the concept for his show, Zuschauer (a German word, meaning “spectator”), was born. Walker uses a wide range of sketches to make the audience uncomfortably aware of how their preexisting opinions can often tip the balance between what is a thoughtful, ironic reflection on the blatant racism that seems so prevalent in Britain today, and what could be viewed as nothing more than the blatantly racist rants we’re all so horribly acclimatised to.

The first time Walker breaks the fourth wall by apologising to a certain demographic in the audience because of his anti-pensioner ranting, there is a brief lapse in the otherwise very tight and well-performed sketch. However, this is no fault of his own – jaded Fringe audiences are so used to overly apologetic and nervous stand-up comedians that clever references to this phenomena can be indistinguishable from the real thing.

Apart from this momentary issue, the constant breaking of character to reassure the viewers that no, his jokes aren’t racist, it’s okay (unless you’re laughing at his jokes because you’re a racist, in which case you should probably leave) is a spot-on interpretation of the issues which face both comedy and the world at large today.

And even without the sharp social commentary, Walker would still be hilarious. An especially ingenious sketch involves an audience member reading aloud their lines from various parts of Walker’s body while he plays an indignant WW2 sergeant. This is followed by the frustration he feels at the audience for not participating in his sketches enough – resulting in many smashed IKEA plates.

Above all else, however, Walker genuinely encourages the viewer to think – not only about their impact on his routine, but also on other people in general. The only recurring sketch in the entire show features a woman who keeps getting £5 notes in the post, for seemingly no reason at all. It would be a crime to spoil the eventual payoff, and no one could deliver it better than Walker himself, anyway. The only way to truly appreciate his rationale and the message he’s trying to spread is by seeing the play, plate-smashing and all.