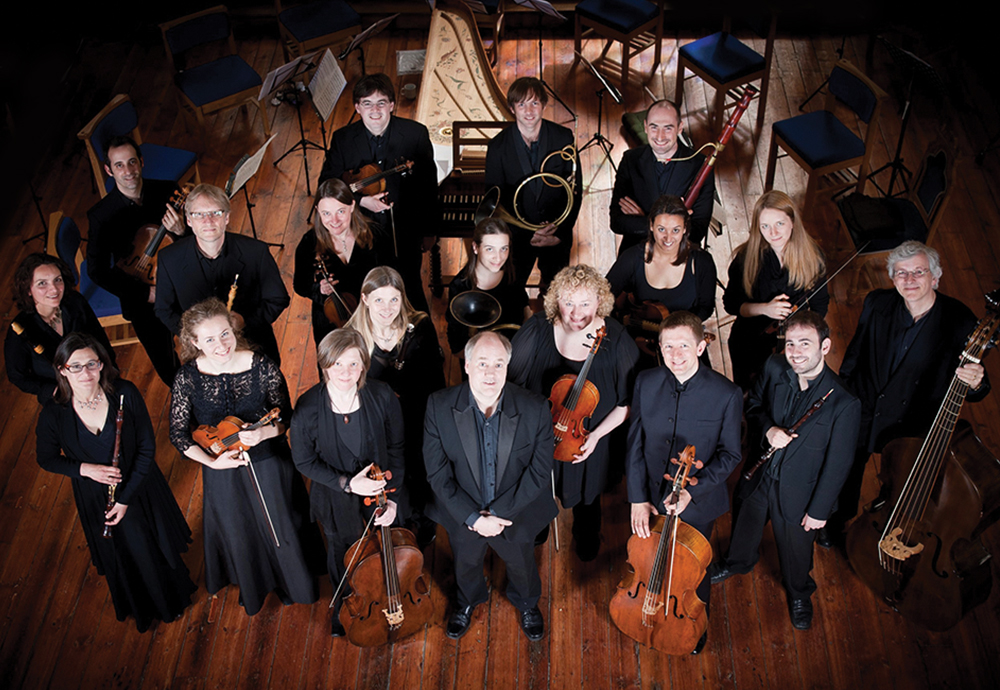 At the previously reviewed Dunedin Consort concert in February, there was general consternation among the audience because Creative Scotland had just abolished the Consort’s annual grant. Many suggested concerted lobbying to force them to reverse this decision, and fortunately soon afterwards the decision was duly reversed, and the Consort’s grant reinstated. If Creative Scotland had any doubts about the world-class quality of the Dunedin Consort, they should be at tonight’s concert. In his excellent programme notes, John Butt, the conductor of the Dunedin, talks about the tradition of singing the Bach Mathew Passion at Easter, and the Dunedin have certainly maintained that tradition.

The Dunedin Consort specialise in choral works, with a small high-quality chorus, rather than a large choir. Though sometimes you may miss the impact of a big choir, you do get the benefit of hearing the soloists, even when they are singing together as a chorus. With the Dunedin, you can also be sure that these soloists are of a very high quality, as their list of awards for their recordings testifies. This is certainly true of the eight singers in tonight’s concert. They are all well-established singers, with strong international experience in opera, as well as song recital and choral work.

The most important part in the Passion is of course The Evangelist, and we are very lucky to have Nicholas Mulroy, an old favourite with the Dunedin, but now also one of the leading tenors in the world for Bach oratorios. His singing is superb, although his voice does get very tired by the end of the evening: it’s a very tough role, and of course he is also a tenor in the chorus.

He is ably backed up by the young German bass, Stephan Loges, as Jesus, who is fast building his reputation internationally after winning the Wigmore Hall International Song Competition. Zachary Wilder (tenor) and Mathias Helm (bass), also give strong backing. The women are equally impressive: Miriam Allan (soprano) is excellent as Pilate’s wife, and chorus members Emilie Renard and Amy Lyddon are very good altos, and Fflur Wyn is a good soprano. However, not only are these good soloists, they are excellent choristers, and you can really hear them all.

The Dunedin Consort are, as usual, superb musicians, ably led by Butt at the organ. He has fashioned his players into a world class ensemble, even if Creative Scotland seemed unable to recognise this initially! Certainly, tonight’s very large Queen’s Hall audience realise they are in the company of greatness, and reward the Consort with a warm reception.