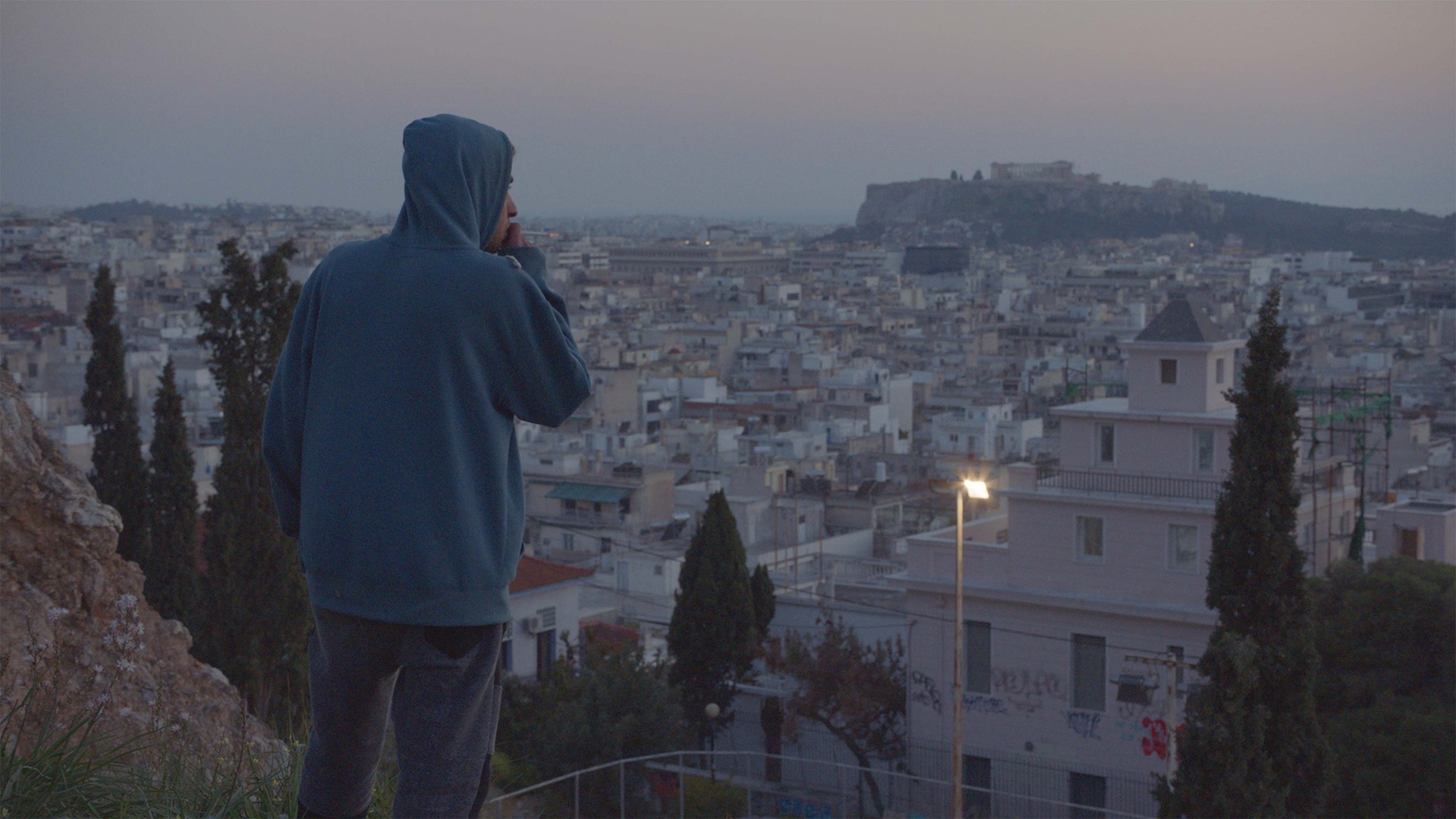 The theme of overcoming obstacles is the latest topic tackled at the festival.

The screening kicks off with A Drowning Man directed by Mahdi Fleifel. This is a Greek/Danish production and one of the highlight movies of the evening. The story centres on a Palestinian man living in Greece and his plight after he steals a pair of shoes. With an ambiguous ending, the story invites the audience to draw their own conclusion about the future of the protagonist.

Next up, Scottish director Alison Piper presents a short comedy entitled Free Period. The film follows a high school student as she struggles to buy sanitary towels. The story has an important message, which is presented in a comedic and appealing way.

The first of two animated shorts in the programme is The Escape from Polish director Jaroslaw Konopka, a dark, claustrophobic and chilling horror story. The director makes use of inventive and striking imagery to paint a bleak picture that send chills up the spine of the viewer.

The second of the Scottish shorts follows in the shape of a dance film by Eve McConnachie in association with Scottish Ballet. Haud Close Tae Me is an evocative and powerful short set in a stark warehouse where dancers make use of the unconventional space to create interesting and absorbing images. The film features a poem written and read by Scotland’s Makar Jackie Kay and the words and physicality of the piece merge together beautifully.

The second animated short is a four-minute stop motion piece from South Korea entitled The Realm of Deepest Knowing. Director Seung Hee Kim makes use of objects, illustrations and loose sketches to present an exciting and engaging abstract movie that has an experimental and playful feel.

The final offering is Nicole’s Cage from Josef Brandl. This is a German film that takes its influence from Wes Anderson, but subverts the quirkiness by having a dark theme and a macabre twist ending. It is a fine short to end the screening and continues the quality of work that the Edinburgh Short Film Festival programmes.

The Edinburgh Short Film Festival heads into its final weekend with further screenings, workshops and events. The festival concludes on Saturday 11 November with an award ceremony and closing night party.