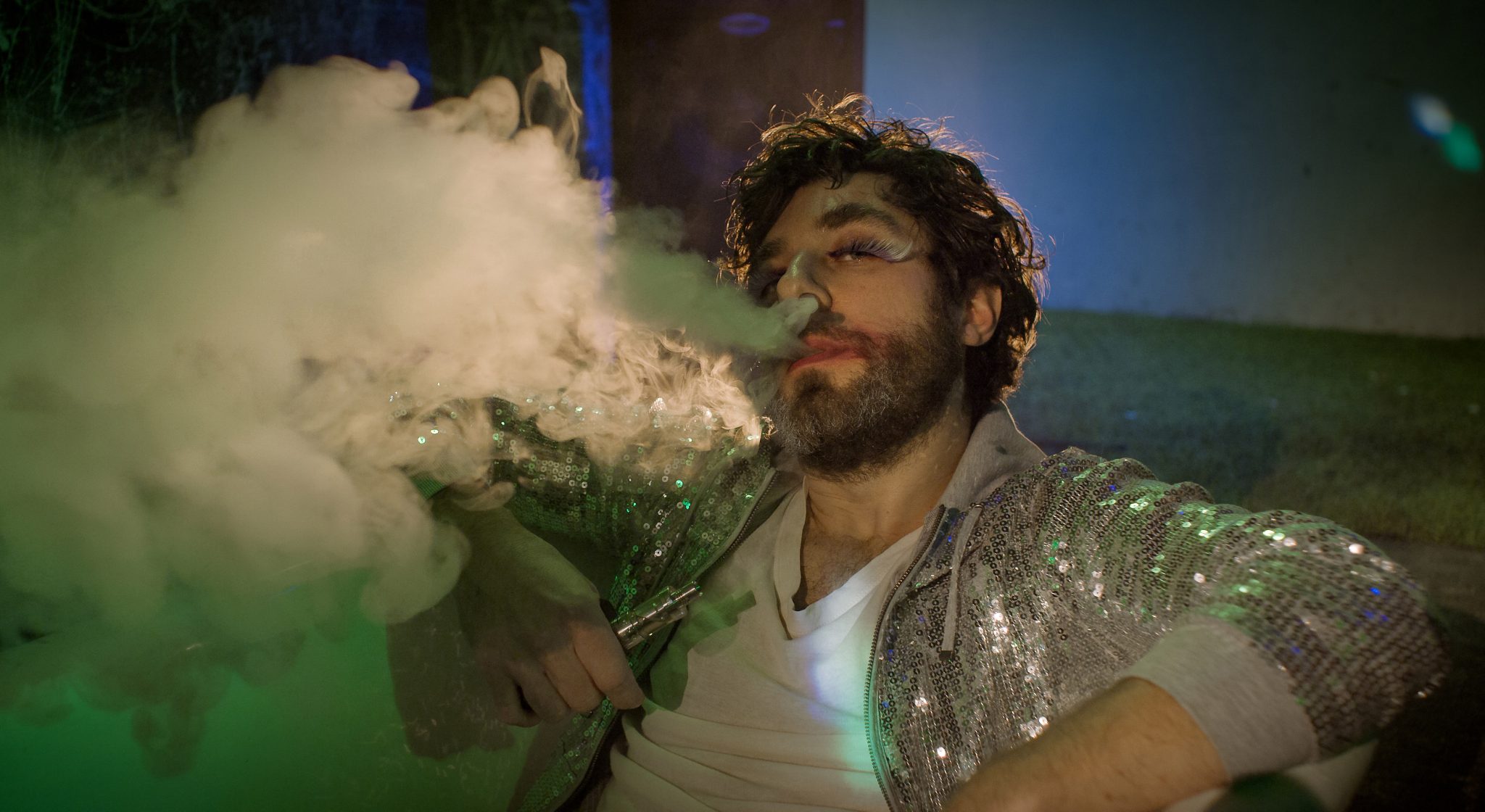 A fabulous end to a fantastic festival.

After three weeks, ten screenings and 78 short films from all over the world, the Edinburgh Short Film Festival is coming to a close. The choice of theme for the night, “Parts Missing”, includes stories of “adapting, struggling to let go or coming to terms with an unbearable truth” (according to the programme), and it’s safe to say that this is apt for an audience who must now face the end of a wonderful festival.

But not to fear – there are still twelve films before the night is out! The first is Beetle Trouble, an animated short about mental illness by Gabriel Böhmer, whose threatening line drawings, monotone narration and grating music conspire to make this a deeply (and appropriately) uncomfortable experience. Next we have Timbre, an extremely short piece showing all forms of sound draining out of the world. The first scene (where saws, drills and hammers fall silent) is captivating enough, but it’s difficult to empathise with the characters and really connect with their terror of silence. Following this is Watu Wote, one of the best films of the night. Based on a true story, it shows a bus driving through a remote Kenyan landscape besieged by terrorists who seek to root out and murder any non-Muslims. It is impossible to do justice to the tension and tragedy of this film with a limited word count, but the emotional clout of overcoming division and prejudice is outstanding.

Ainslie Henderson’s Stems follows, a minute and charming animated documentary about the life of stop motion animated puppets. Nero, another animated piece, shows a man who finds a box of mysterious figures and crosses the line between fascination and destruction. Although the story is a dark one, it remains a pleasure to watch because of the delicacy and supple movements of its drawings. The Bad Fire, short and sweet, explores a child’s discovery of death and hell. We move back to live action films with Jakob, a French film set in a world where people have created a robot with such a high level of artificial intelligence that he breaks free from human dominance and the distinction between humans and machines becomes blurred. Sound familiar? It might do if you’ve seen Bladerunner… or Bladerunner 2049… or I, Robot… or R.U.R..

After the interval we return to The Dijon Story, an amusing critique of Finnish hipsters trying to impress girls in a painfully funky Berlin bar. One highlight is a scene of an almost deserted dancefloor presided over by a DJ dressed as a nearly naked pharaoh and a man vaping in a bath. Jack Lockhart gives us a hilarious 43-second homage to Trainspotting with Trainspotting Tiree – brilliantly relatable to anyone who chose life in a rural area. Vienna Table Trip is a prettily animated short that seems more like a tourism advertisement for Vienna than a film. Edith is a more substantial piece about grief, memory and moving on. Christian Cooke creates clever scenes which show the presence of the past in the present; for example, a bathroom floor becomes the snow-trodden earth of a day forty years ago. The screening ends with Forever Now, a painfully realist portrayal of a mutual break-up.

But the night is not yet over. We still have the award ceremony: The Rising Star award goes to Alia Ghafar for Salt & Sauce; Tis by Chloé Lesueuer wins Best Animation and Best Film goes to Paco by Catalina Jordan Alvarez. The ESFF organisers ease the pain of having to find something else to do on a Saturday night with free prosecco and live music – the perfect remedy.