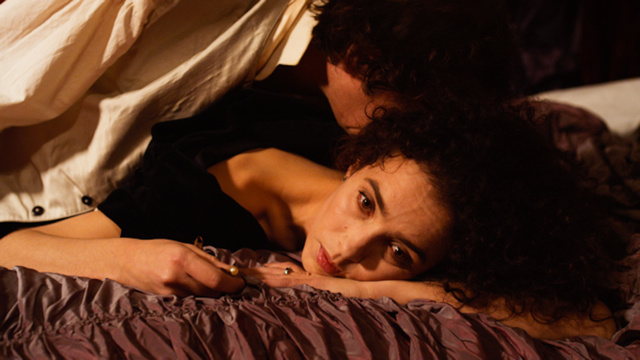 This year’s International Competition is a diverse mix of what the festival’s organisers describe as ‘outstanding new films from around the world’. The World Première of The Life and Times of Paul the Psychic Octopus is well timed with Euro 2012, while the summer welcomes the sun-drenched beach scenes of The Lifeguard. Mania Akbari’s third feature film, One.Two.One, is an episodic tale of love, loss and renewal – a theme further explored in Rita Azevedo Gomes’s adaptation of A Woman’s Revenge. Family is the name of the game in Sleepless Night and the incestuous longings of The Unspeakable Act, with ten years of joys and struggles for filmmaker Gastón Solnicki’s Argentinian Jewish family captured in Papirosen. Rural settings take prominence in Girimunho with its cast of non-professional actors performing improvised scenes; It Looks Pretty from a Distance with the crime and disregard for community in a picturesque village; and Kid-Thing, where a somewhat neglected 10-year-old girl makes friends with a woman trapped in a well.