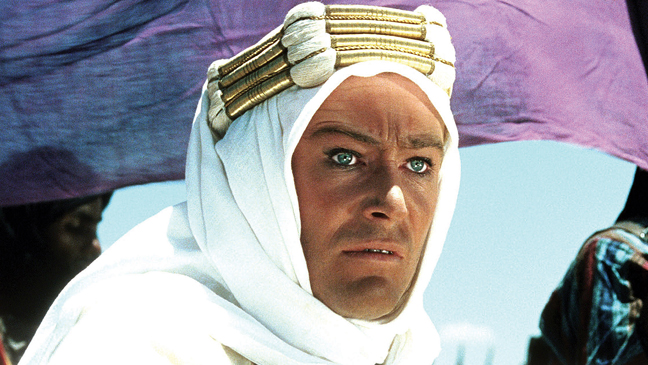 A selection of classics from the archives and exclusive one-off previews.

A digital restoration of Lawrence of Arabia kicks off this year’s Special Screenings of classics from the archives and one-off previews. Margaret Tait’s debut feature, Blue Black Permanent, screens ahead of a celebration of her work in Glasgow this August, while a panel discussion follows Penny Woolcock’s hip-hop musical, 1 Day. There’s four world premiers for one in the free ticketed London 2012 Festival Films, featuring films from four UK directors in celebration of the Olympics. Midnight Sun Event Featuring Insomnia is a celebration of all things Nordic with drinks and panoramic views introduced by Scottish crime writer Lin Anderson, and a ticket to The Fourth Dimension includes free entrance to the VICE and Grolsch Film Works after-party. From the makers of Despicable Me comes one for all the family, Dr Seuss’ The Lorax. And if none of that appeals, there’s always the top-secret Surprise Movie.