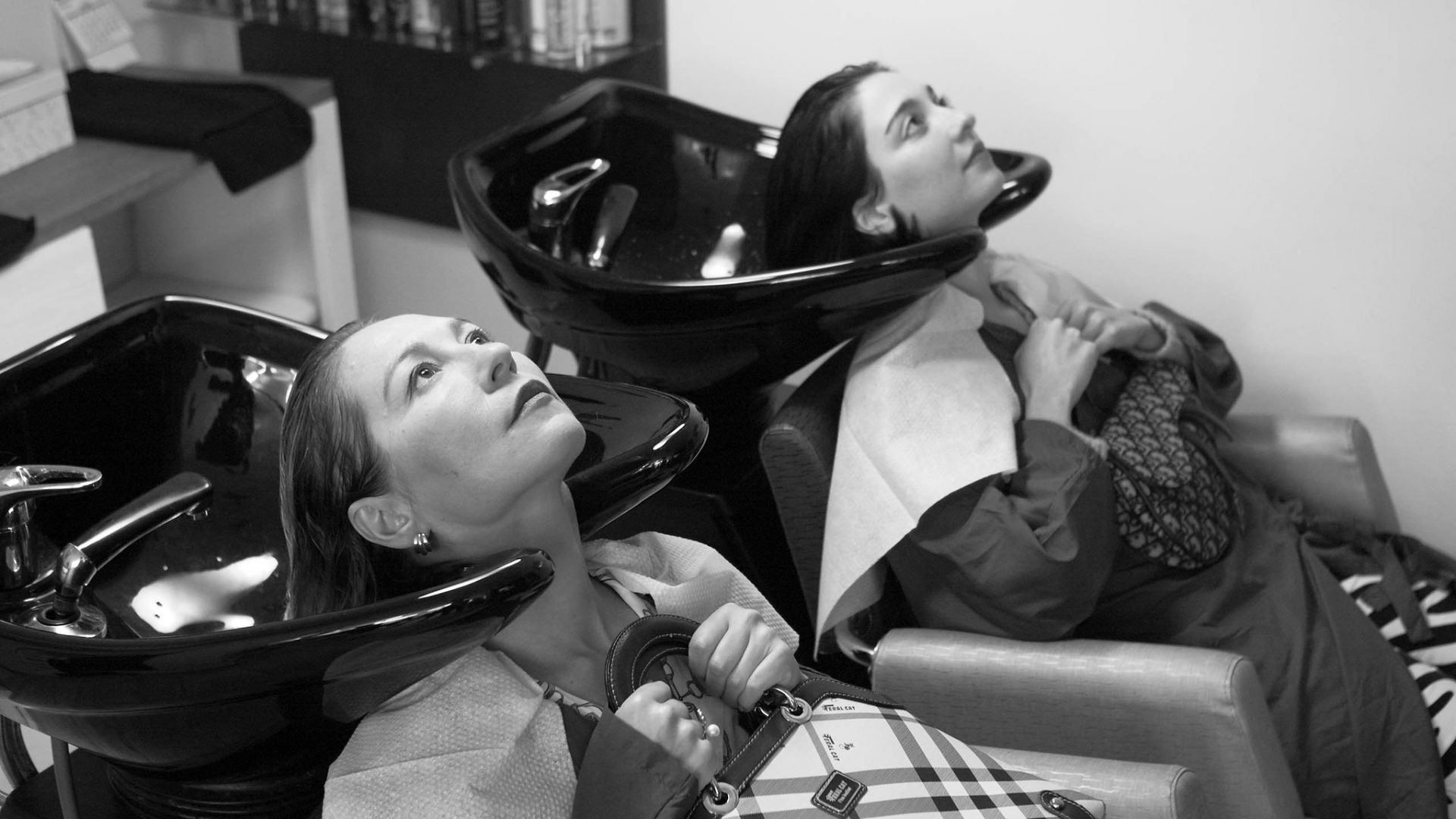 Writer, director and actor Amalia Ulman stars in this quirky fusion of fact and fiction, in which she and her mother play warped versions of themselves living hand to mouth in Gijón, Spain. Inspired by the true story of a mother-daughter double act who scammed shops, restaurants and other businesses in the city, Amalia and Ale Ulman take on the mantle of Leo and María, a pair of grifters who scrape by in the aftermath of the 2008 economic crisis without foregoing their penchant for the finer things in life.

The film recalls Grey Gardens in many aspects, including the outlandish costumes Amalia favours, the eccentric behaviours they employ and the pretensions of grandeur they refuse to relinquish. Much like that movie, there is plenty of dry humour to entertain the audience, whether it be Amalia’s avant garde wardrobe, her clumsy attempts to enter the world of sex working or her mother’s obsession with cursing those who have wronged her by writing their names on slips of paper and freezing them.

But, as is also plainly the case in Grey Gardens, there are real issues buried just beneath the laughter. The pair are only one scam away from abject poverty or incarceration, a scenario which María finds not wholly unattractive due to the prospect of free room and board being provided for her. It’s little snippets like these which betray the near-desperation of their situation and, set alongside the context of the Spanish economy and a growing unrest with the ruling classes, turn El Planeta from an entertaining frivolity into a serious piece of social commentary. The intertwining of those two very disparate threads is managed expertly, with the hilarity growing almost in tandem with the hardships.

Aside from its comedic chops and its meatier thematic content, El Planeta is also remarkable for its aesthetic appearance. Shot in monochrome against the dull skies of Gijón, the film is packed full of kitschy details and memorable vignettes. Both Amalia and Ale inhabit their roles with an irresistible joie de vivre as well, meaning that even as they shamelessly hoodwink those around them, it’s impossible to come out of the experience with too poor an opinion of the pair – especially when the chips are so severely stacked (and so frequently fall) against them.

As such, El Planeta pulls off a number of tricky feats with apparently effortless ungainliness. Not only does it keep our scheming heroines endearing even when they’re at their most brazen, but it also creates its own unmistakable style in a cinematic world where it seems like everything has already been done a hundred times over. Best of all, it manages to make weighty political and societal points without ever allowing its smile to slacken. A superb breakout debut from mother and daughter alike.