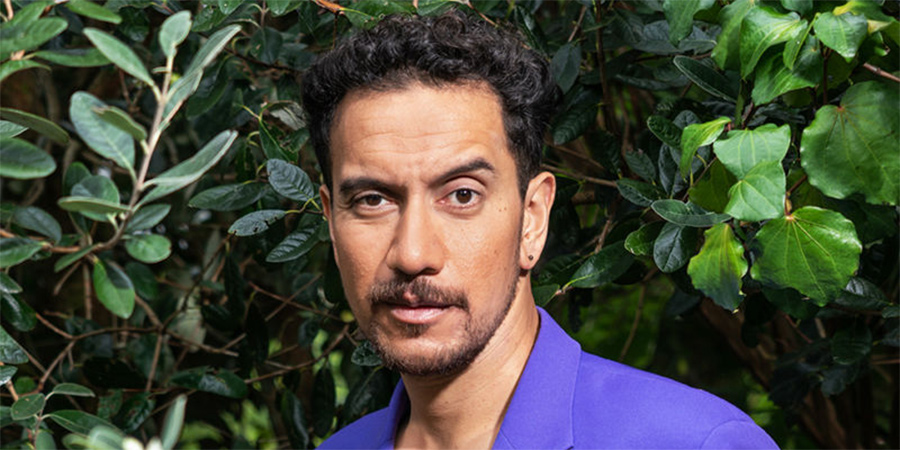 Intimate hour of delightful storytelling from a gifted raconteur

An hour in his company... is among the more pleasant you could with for

There can be few more accomplished raconteurs at the Fringe than James Nokise. There’s a relaxed, effortless charisma about the Kiwi comic that instantly puts a room at ease, acquired through years as an MC on the comic circuit, and as a broadcaster in New Zealand. An hour in his company as he regales the audience with tales from his life and career is among the more pleasant you could with for.

Nokise seems delighted by a compact but attentive crowd. ‘This is perfect,’ he enthuses, taking time to engage with everyone and instantly getting them on side. Then he launches into the first of his stories; how he came to spend lock down living in his parents’ shed after intending to stop by for a few days. After that comes quickfire riffs on his Samoan heritage, how he came to be an inadvertent attendee at Janey Godley’s now legendary protest at Trump Turnberry (including a hilarious demystification of the Māori Haka), and his occasionally fraught relationship with his minister father.

Even when things go slightly wrong – such as a lost punter knocking on the door to ask there the toilets are – he turns things round with a grin and a speedy quip. He’s happy to receive interjections from the audience, and the effect is as conversational as comedy gets; the tone never less than convivial throughout.

Nokise can also tackle tough subject matters with the lightest of touches. He talks about his mental health issues with forthright humour and a complete absence of self-pity. But that’s not to say that it lacks emotional heft. He credits the beloved Borders band Frightened Rabbit with helping to save his life, but ponders how to reconcile the fact that someone like Scott Hutchison who meant so much to others, was compelled to take his own. It’s evidence of the thoughtful soul beneath the genial demeanour.

The compact nature of God Damn Fancy Man really works in its favour. Nokise knows his strengths as an exceptional storyteller favour this intimate format, and there’s almost a round-a-campfire vibe to the proceedings. The result is a genuinely delightful hour of intelligent comedy, delivered with skill, verve, and real empathy.